Simon & Schuster to publish My (Extra)Ordinary Life, the debut novel by Rebecca Ryan

Simon & Schuster UK has acquired My (Extra)Ordinary Life, a funny, heart-warming and relatable debut by author Rebecca Ryan in a three-way auction.

Molly Crawford, commissioning editor at S&S, acquired UK and Commonwealth rights, excluding Canada, in a two-book deal from Northbank’s Hannah Weatherill. S&S will publish in hardback in January 2023. Rights have also been sold at auction in Germany to Bastei Luebbe, with strong interest in several other territories.

My (Extra)Ordinary Life follows Emily in her bid to lead a more remarkable life. Whilst watching a documentary on the average human, she realizes the programme is essentially describing her. Her name, her hair colour, her occupation. Other than the fact Emily was born a twin she is exceptionally average.

But her sister died when they were only eight, and Emily has always secretly suspected that she would have done a better job at living. Better than average anyway. So she writes a list committing herself to living a more extraordinary life, including becoming a vegan, running a marathon and doing a bungee jump. The only thing Emily knows she can’t do is fall in love… because the stats say now is the perfect time to meet the person she’ll marry. And average just won’t do. 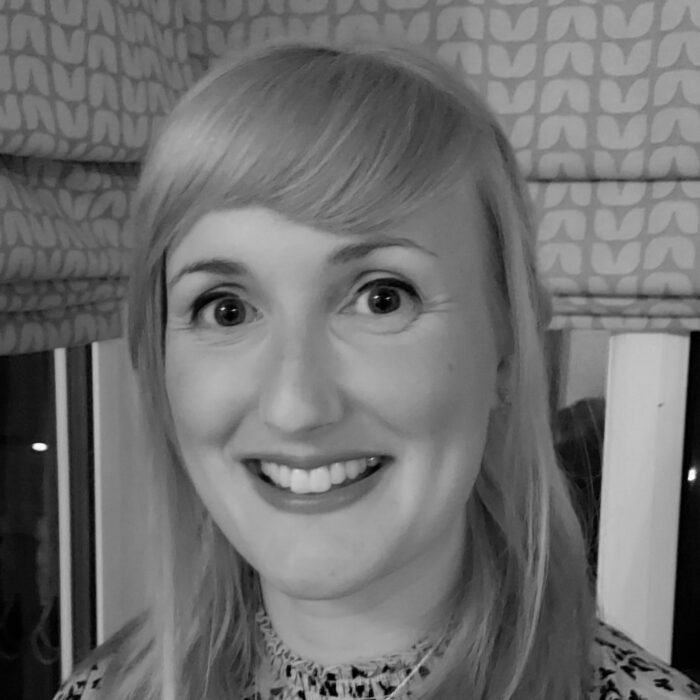 Crawford said: “I’m so thrilled to be publishing Rebecca’s wonderful debut! My (Extra)Ordinary Life is everything you want in an uplifting novel. A characterful and engaging voice, poignant humour and a compelling and realistic romance. I love that Emily decides she won’t fall in love… because we all know what finds you when you least expect it.

“But this is also everywoman fiction at its very best, where the protagonist learns to love herself first and then finds love. It ultimately asks what is wrong with an ordinary life lived well and I cannot think of a better message for readers. Rebecca is an exciting new voice in relatable fiction and I can’t wait to launch her career.”

Ryan said: “It’s fairly surreal to think that the semblance of an idea I first had when I was twelve is now fully formed and heading out into the world. However, I’m absolutely delighted that it is, and that it’s found such a wonderful home with Molly and the rest of the team at Simon & Schuster. Molly completely understood what I was trying to achieve with My (Extra)Ordinary Life and is as invested in Emily’s story as I am. I’m thrilled to be working with her. The whole thing really is a long-held dream come true.”

Weatherill said: “We’re so glad My (Extra)Ordinary Life has found a home with Molly and S&S! Rebecca has created a genuinely funny, incredibly relatable character in Emily – a new Northern heroine of our times. It’s perfect for anyone who feels like they’ve just fallen into a career, anyone who knows grief just doesn’t go away, and for anyone who loves embarrassing but brilliant public speeches that Bridget Jones herself would be proud of. We can’t wait to see it out in the world.”