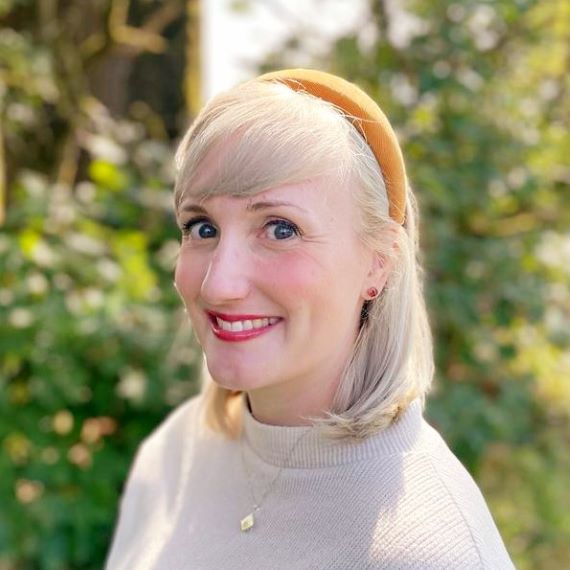 Rebecca Ryan grew up in Hartlepool. As a teenager she would write short stories which she stored in a lever arch file. In alphabetical order. After studying at Nottingham University, she moved to Yorkshire and took a position teaching history at a comprehensive school in Bradford. Rebecca is passionate about providing opportunities for children from disadvantaged backgrounds.

Rebecca has three young children which is admittedly rather a lot. When she is not writing she mainly spends her time providing snacks and or bemoaning how much washing there is to be done. Her first novel will be published by Simon & Schuster in January 2023. 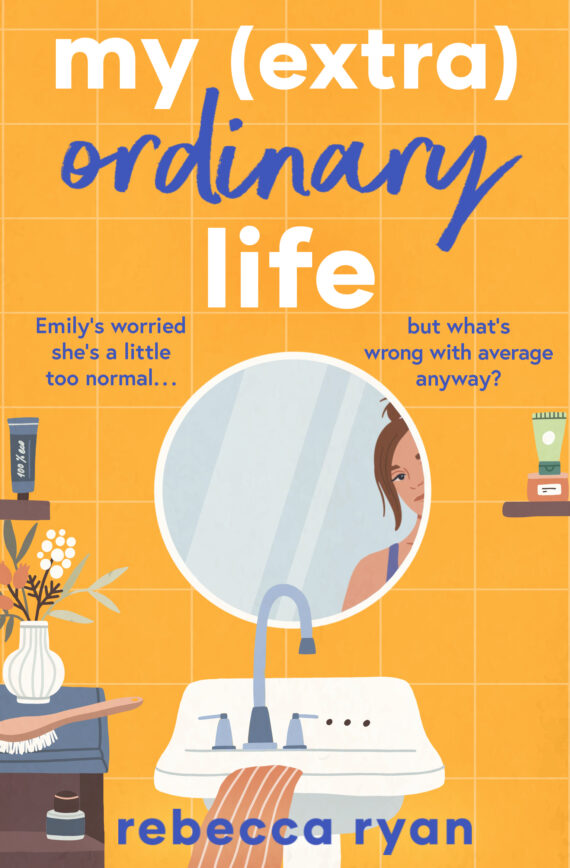 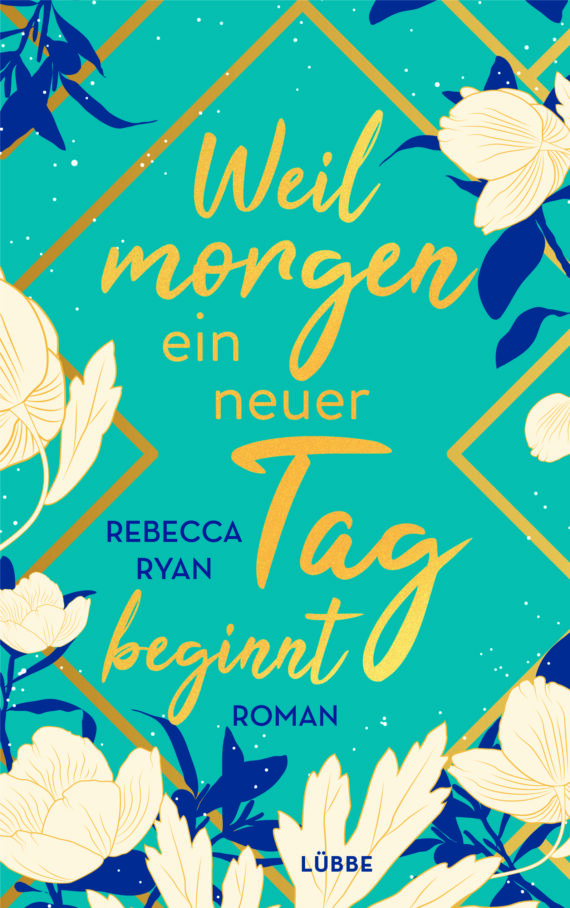 Emily Turner is completely ordinary. After watching a documentary about the average human experience, Emily realises that she is the average human. She has a common name, a common career – teaching – even her blood group is the most common. In fact, the most exciting thing to have happened to twenty eight year old Emily is that she came runner up in a poetry contest. When she was fifteen.

The only unusual thing about Emily is that she was an identical twin. And with the 20th anniversary of Claire’s death approaching, Emily realises that Claire wouldn’t have been ordinary at all. Something has got to change. Enter The Life List – eight months, eight ways to become a better, more interesting person.

Except the life list is not quite the straightforward ‘how to’ guide Emily hopes it will be. Instead, it brings up all kinds of feelings that she has worked hard to keep hidden. There are plenty of other setbacks along the way too, including an unexpected romance which directly contravenes Emily’s soulmate avoidance strategy. But in finally confronting her sister’s death, Emily learns how to really start living, for both of them.

My (Extra)Ordinary Life will be published in January 2023.

‘Funny, heartfelt, and tackling the complexity of grief in an original way, this debut is far from average’

‘Funny and emotional – this is a top read’

‘A sparkling novel with a relatable protagonist’