We are delighted to reveal that Katerina Diamond‘s bestselling thriller series has been optioned by Big Talk Productions (BABY DRIVER, COLD FEET, FRIDAY NIGHT DINNER) Book to broadcast rights were acquired from Northbank Broadcast & Brand Licensing Agent James Carroll. The announcement was made today in a Deadline Hollywood exclusive.

Set in Exeter and centred around partners DS Imogen Grey and DS Adrian Miles, Diamond’s dark take on the detective genre has long proved popular with readers. The series has sold over half a million copies in the UK and has been translated into ten languages. Big Talk intend to produce a multi-part returnable series, starting with The Teacher. 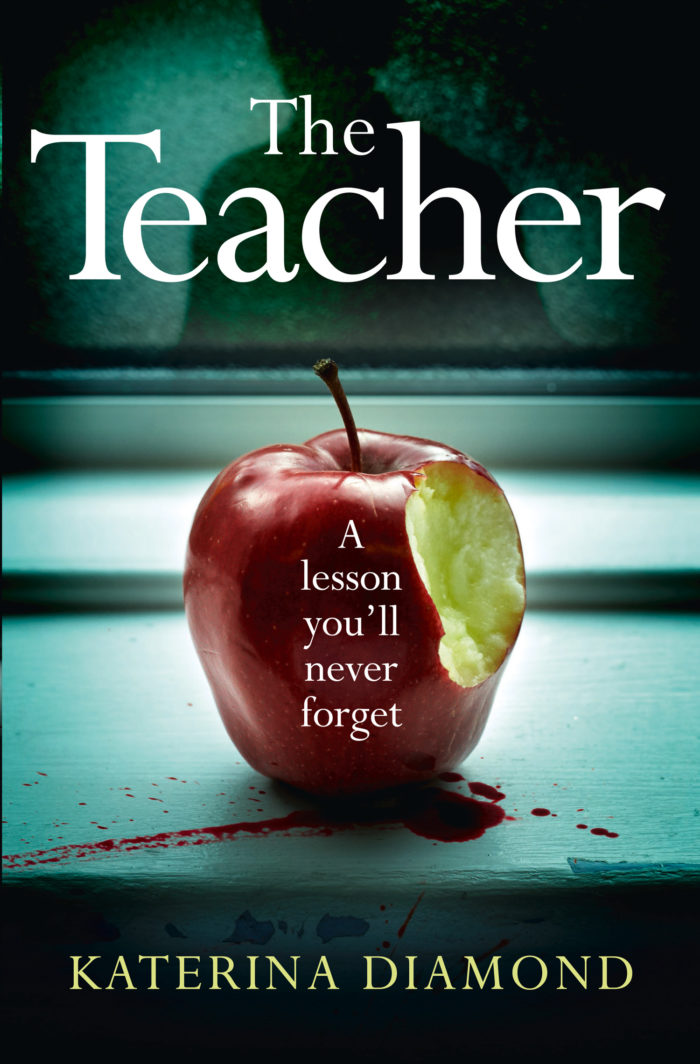