The Promise by Katerina Diamond is published today 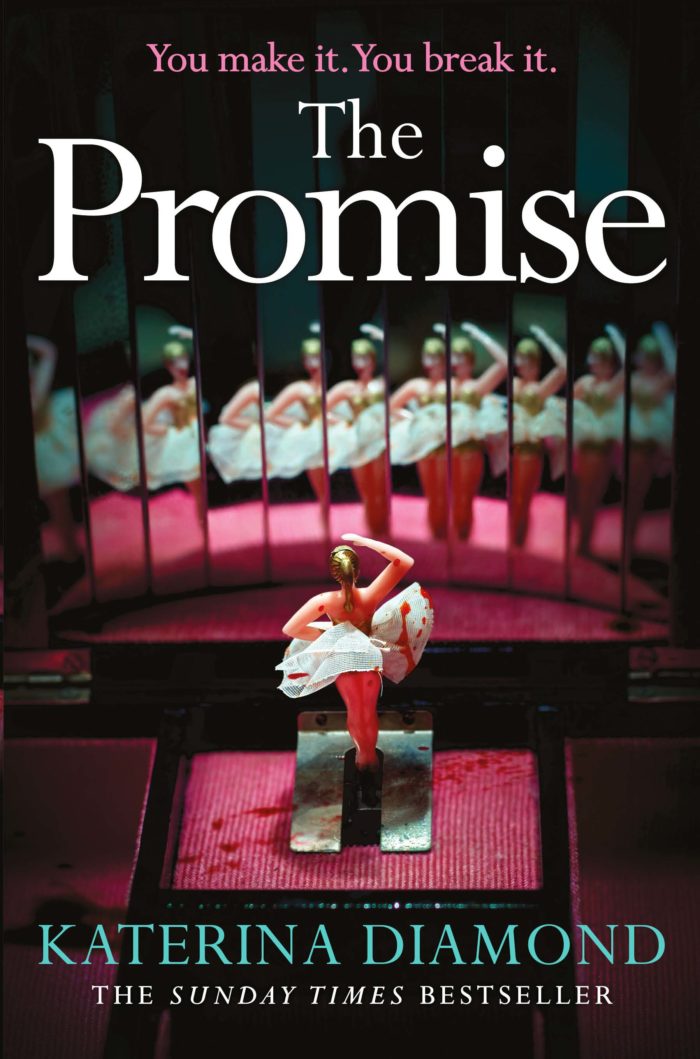 The Promise, a dark and dangerous new thriller from Sunday Times bestselling author Katerina Diamond, is published today by Avon.

As Connor’s life in England begins to unravel, DS Adrian Miles and his partner Imogen Grey are working against the clock to catch a serial killer who dates his victims before he kills them. Determined to uncover the truth, Imogen is forced to act as bait — but will she take it too far and risk her own life?

The fourth book in Diamond’s bestselling Miles & Grey series, The Promise  is available online and in all good bookshops.