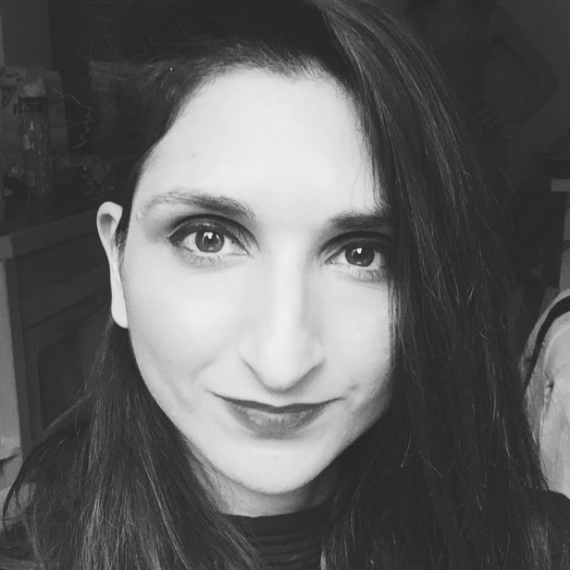 An alumna of the Faber Academy in London, Farah now lives in Bad Homburg, just outside Frankfurt, with her husband and two sons. She speaks six languages fluently including Danish, Swedish and German, and writes full-time. She is currently working on The Hunter’s Wife, which is a thriller set in Copenhagen and the Danish rural hinterland that explores themes of obsession and revenge.