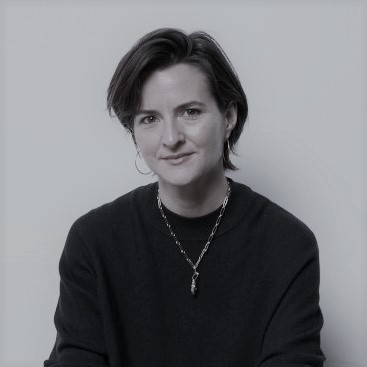 Lotte Jeffs (she/they) is an award-winning magazine writer and editor and the author of How To Be A Gentlewoman: The Art of Soft Power in Hard Times.

Lotte writes for the The Times and the Sunday Times, the Guardian, Telegraph and numerous other publications, and has worked in advertising as well as editorial. They were previously Acting Editor in Chief of Elle.

Lotte co-hosts the podcast Some Families which celebrates queer parenting and has won a Gold Award at the British Podcast Awards. Lotte has also authored a picture book, My Magic Family, about diverse families, published by Puffin. 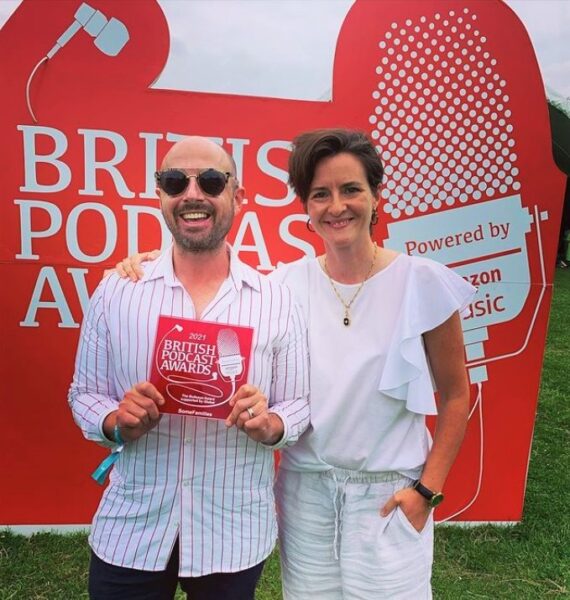 Some Families wins gold at the British Podcast Awards 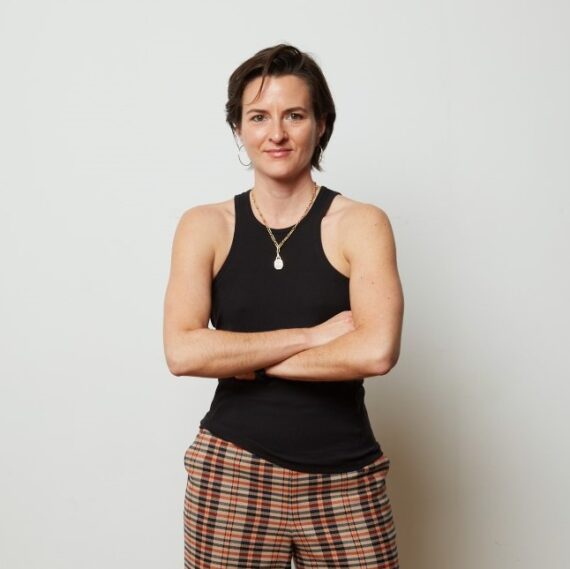 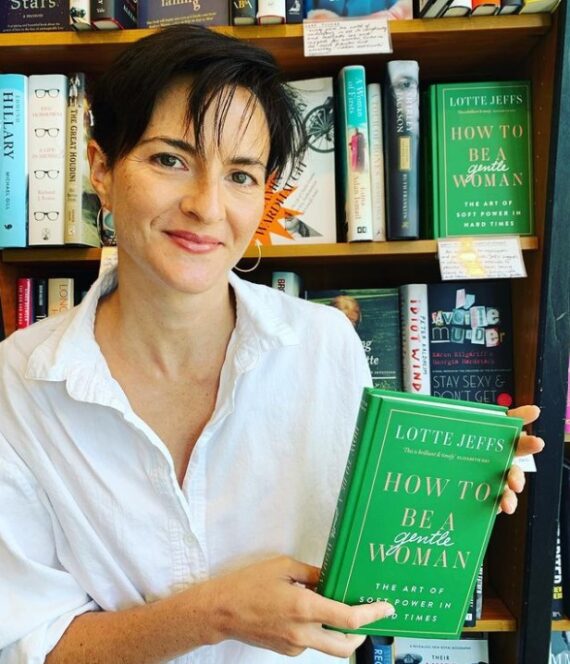 Lotte is the author of How To Be A Gentle Woman

'Adoption is like couples therapy’: what we learned as hosts of an LGBT+ family podcast