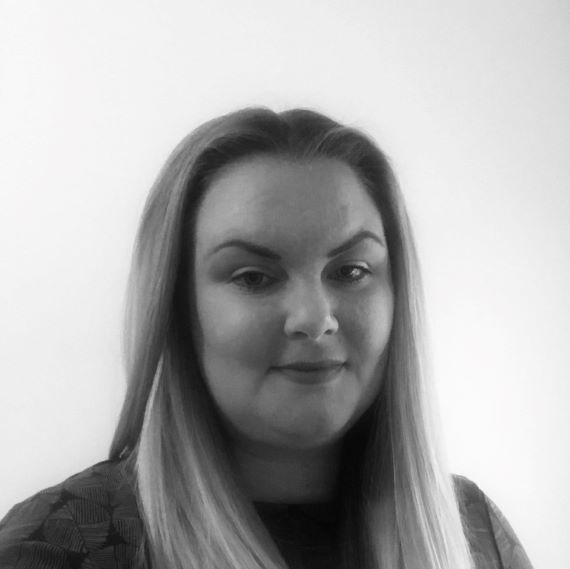 Dr Claire Hubbard-Hall is a historian and author specialising in the forgotten voices of women in the world of secret intelligence. She also speaks and writes on dress and disguise, and secret gadgetry.

A founding Board member of the Women’s Intelligence Network, Claire is committed to promoting and supporting research on women, and by women, in the field of intelligence. She is a strong supporter of heritage sites and museums devoted to the history of espionage. She is currently a trustee of the Medmenham Collection.

Claire is Senior Lecturer in History at Bishop Grosseteste University, where she leads on the Military History programme. She has appeared as a subject specialist on TV documentaries and radio, and has written for popular history magazines.

In an iconic scene from the famous film franchise, James Bond enters M’s office, tosses his Trilby on the stand and proceeds to flirt with Miss Moneypenny. While enjoying the attention, the feisty secretary quickly makes it clear that flattery will get him nowhere.

Miss Moneypenny represents the many forgotten women who worked behind the scenes in Britain’s secret services from their inception in 1909 onwards. In many ways, their role is the ‘missing dimension’ in the history of British intelligence. Until now, historians have focused heavily on particular groups, such as the courageous female agents of SOE during the Second World War, while neglecting the wider contribution made by women in the clandestine services. Miss Moneypenny offers a powerful corrective in a field dominated by male scholars who have focused principally on the actions of men.

Based on extensive research in the UK and US and unique access to family archives, Claire has rescued a female army of clerks, typists, telephonists and secretaries from obscurity. In an absorbing narrative, she introduces us to a fascinating cast of characters – from the legendary Kathleen Pettigrew, secretary to three consecutive ‘C’’s of MI6, to Margaret Priestley, the administrative lynchpin of Ian Fleming’s secret commando unit and one of many possible inspirations for his fictional Miss Moneypenny.

Rarely named and frequently written out of history, these remarkable women are finally receiving the recognition they so richly deserve. In Claire’s expert hands, they are revealed to be the true custodians of the secret world.

Miss Moneypenny will be published by Weidenfeld & Nicolson in 2024.