Atlantic Books has acquired Chief of Staff: My Time as the Prime Minister’s Right-Hand Man by Gavin Barwell, to publish in hardback and eBook in September 2021. Publishing Director for Non-Fiction Mike Harpley secured UK & Commonwealth (excluding Canada) rights at auction from Northbank’s Martin Redfern. Audiobook rights have been acquired by W F Howes. 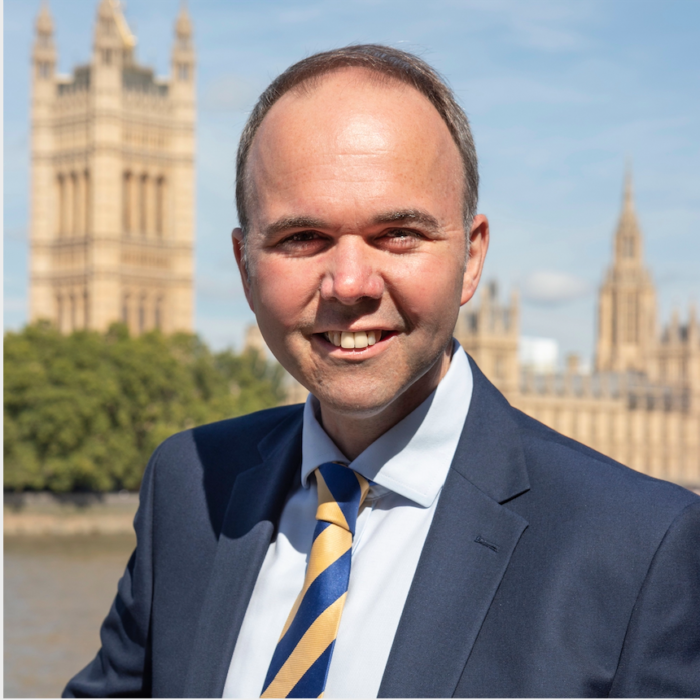 Based on reams of detailed contemporaneous notes, Chief of Staff is an invaluable and gripping insider record of the most turbulent period in Britain’s recent political history by Gavin Barwell, Theresa May’s former Chief of Staff. He was by her side when she negotiated her Brexit deal, met Donald Trump, heard about the poisoning of the Skripals in Salisbury, made the decision to authorise the use of military force in Syria, met Jeremy Corbyn and Keir Starmer to broker a cross-party Brexit agreement – and ultimately made the decision to stand down as Prime Minister. And at a time of intense interest in the current prime minister’s former chief advisor, Dominic Cummings, and the person who the prime minister will now appoint as Chief of Staff, this book will also provide a unique insight into this powerful role.

Gavin Barwell was Downing Street Chief of Staff to Prime Minister Theresa May following the general election in June 2017. Now sitting in the House of Lords, he was Member of Parliament for Croydon Central from 2010 until 2017.