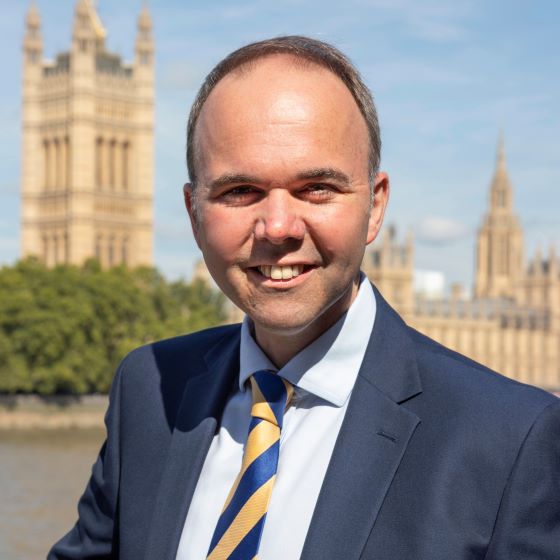 Gavin Barwell served as Chief of Staff to Prime Minister Theresa May from June 2017 to July 2019 during one of the most turbulent periods in British political history. As the Prime Minister’s senior political adviser, he was intimately involved in the conduct of the Brexit negotiations; the development of key domestic policies such as the long-term plan for our NHS and the commitment to net zero carbon emissions; and in formulating the UK response to international incidents such as the attempted murder of Sergei Skripal.

Prior to his appointment as Chief of Staff, he was the Member of Parliament for Croydon Central from May 2010 until June 2017 and a Government Minister from October 2013 (initially a Government Whip and then Minister of State for Housing & Planning and Minister for London).

Prior to his election to Parliament, he was the Chief Operating Officer of the Conservative Party and served as a local councillor in his home town of Croydon. In October 2019, he was appointed to the House of Lords.

Taken together, these roles have given him an unparalleled insight into British politics from grassroots campaigning in a marginal seat through party headquarters, local government, Parliament, Ministerial office to 10 Downing Street.

He now runs his own business providing advice to clients including PwC, Barratt, Arcadis and Avonhurst on public policy and geopolitical trends. He is also a non-executive director of Clarion Housing Group, the largest housing association in the country, and a member of the Advisory Board of the Work Foundation. 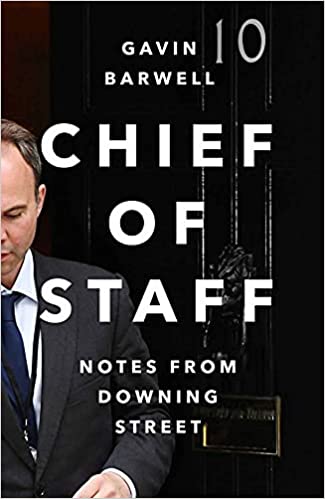 The hotly anticipated memoir by Theresa May’s right-hand man, CHIEF OF STAFF reveals what really goes on behind closed doors in Downing Street at moments of high drama. This is a gripping insider account from deep within the engine room of power.

The book sheds a vital light on Theresa May, the most inscrutable of modern prime ministers. In her darkest hour, following the disastrous 2017 election, the PM turned to Gavin Barwell to help restore her battered authority. He would become her chief of staff for the next two years – a period punctuated by fraught Brexit negotiations, domestic tragedy and unprecedented political turmoil.

Gavin was by her side when she met Donald Trump, heard about the poisoning of the Skripals in Salisbury, and responded to the Grenfell Tower fire. He was at the centre of Brexit talks with foreign leaders and MPs from across the House, including Boris Johnson and Keir Starmer.

Revealing how government operates during times of immense pressure, CHIEF OF STAFF is the definitive record of a momentous episode in Britain’s recent political history: one with far-reaching consequences for the future of the United Kingdom.

‘Gavin Barwell was in the room where it happens. This is a riveting, first-hand account of Britain’s white-knuckle ride through the years after Brexit. Read it if you want to understand the country we live in today’

‘Chief of Staff takes us beyond the corridors of power and provides a unique insight into the nerve centre of decision-making in No.10 Downing Street’

‘An important historical document and the ultimate insider’s story of how a government was slowly and painfully overwhelmed. A meticulous account of a tortured period of our politics, revealing for the first time what really happened in Downing Street’

‘An important book that shows how we are governed. This is a window on one of the most important periods of modern political history: the Brexit negotiation years. Barwell is candid about the mistakes that were made, about how emotion and stupidity will often trump reason, and about the comedy of so much of government. Essential reading for anyone with even a passing interest in politics’