Answering the #FridayFive today is Rami Tzabar,BBC Radio Science Unit Editor and Producer and series editor for 13 Minutes to the Moon.

After working as a radio producer for more than 20 years, I’m now an editor in the BBC’s radio science unit, supporting the brilliant, creative teams working things like CrowdScience, 13 Minutes to the Moon and the Curious Cases of Rutherford and Fry. I still do a bit of hands-on radio production on the side and shout at spreadsheets a lot.

Luck, always. Also, in audio, it’s story, story, story – with good research to back that up. Treat your team like your family (but less shouting); listen and be collaborative – ideas come from everyone. Oh and if possible, have an Oscar-winning composer write your music, which always helps. 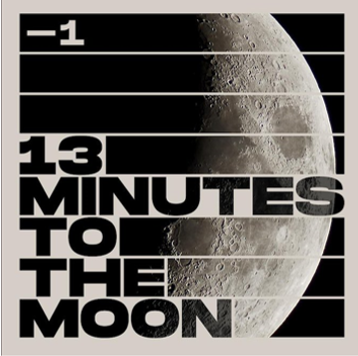 In the ‘old normal’ it was brainstorming ideas with producers, listening to rough-cuts and trying to be polite giving feedback. I spent a lot of time with commissioners pitching ideas and getting rejected. Now it’s the same but with terrible broadband speeds. I am lucky to work alongside some of the best science journalists in the world who all support each other.

Luck and what my late mum would call ‘chutzpah’. I came in on a training scheme and spent years moving around and building contacts and learning from others. Today, given the continued rise of podcasting, I think it’s probably easier to get into audio than ever before, but timing and persistence is just as important as talent and training.

On my kindle John Le Carre’s spy novels (unsurpassed), sci-fi writers Neal Asher and Ursula le Guin and Hannah Fry’s Hello World; I’m loving Run on Sky, Normal People on BBC (embarrasses my teenager) and Homeland. On my podstreams, aside from work stuff, Table Manners, Slow Burn, Imaginary Advice, Match of the Day: Top 10 and Why the Long Face?, a podcast by two middle-aged blokes about depression and beer which is surprisingly insightful (about depression, beer, not so much). 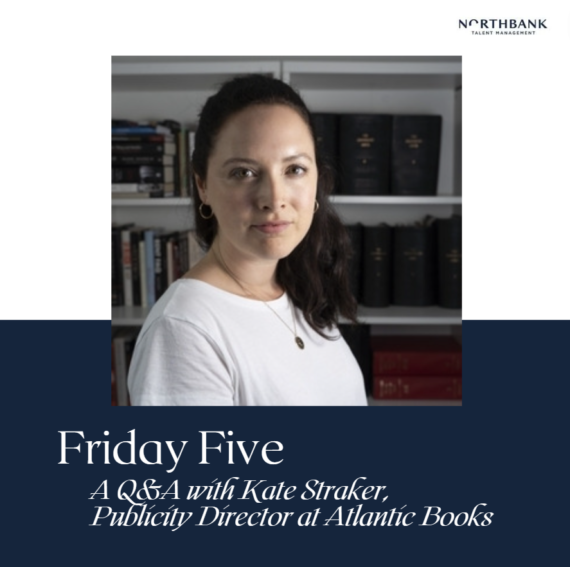