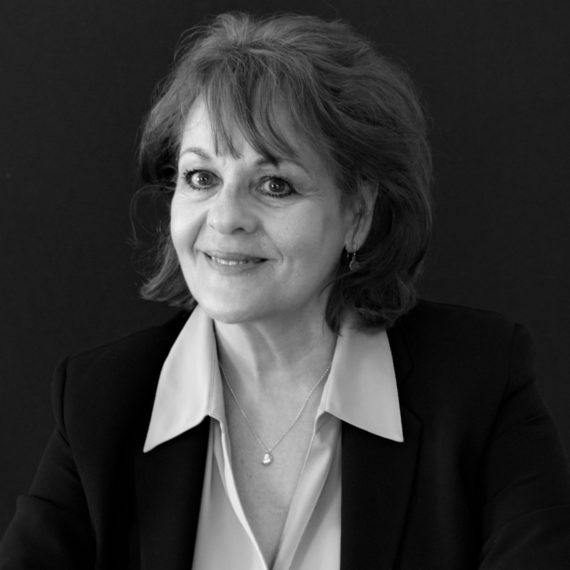 There’s never been a moment when Ellee hasn’t written. She started her journalistic career at 16 years-old while on work experience with her local newspaper – and was promptly offered a regular Woman’s Page to write. She later became a PR professional working with an MEP and MP, aspiring political candidates, the healthcare and biotech industry, and entrepreneurs and innovators in Cambridge close to where she lives.

She became a successful ghost writer in 2009 with Being the Soham Psychic, and then authored The Shop Girls, a heartwarming memoir about shop girls’ lives in an elegant ladies department store between the 1940s-60s, which became a Sunday Times best read for 2014. Packed with unique accounts of social history at that time, Ellee was invited to speak at three literary festivals and numerous historical societies and women’s groups, recounting true stories of her shop girls’ lives in a bygone era during a golden age of retail.

Ellee is currently working on her debut saga series of three books based during WWI. 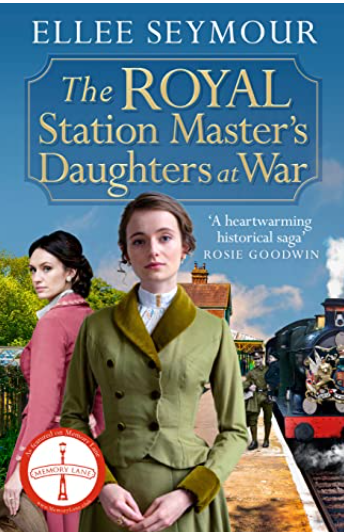 Life is going well for Maria. Welcomed into the Saward family, she has secured herself a job as a maid for Queen Alexandra and is living with her family in a beautiful cottage on the Royal Sandringham estate. The luxuries and privilege associated with the royal family are a far cry from the poverty and suffering she endured before, though the royals, like the nation, are tightening their belts. But when a mysterious relative turns up, seemingly on the run from the law, Maria’s new-found happiness could be under threat.

Meanwhile, World War I is raging, and the daughters of Harry Saward, the royal station master, are doing their bit for the war effort. Ada’s beloved husband Alfie is away on the front line, leaving her to care for their young son alone. Beatrice, a nurse in a local cottage hospital, is faced with the daily horror of young men wounded in battle, whilst mourning the loss of her first love, Sam. And Jessie is transforming Queen Alexandra’s flower garden at Wolferton Station into a vegetable plot to help with food shortages, all the while longing for the return of her sweetheart, Jack. In a village torn apart by tragedy, how will the family survive the many challenges that war brings, and find the happiness they’re all searching for?

The Royal Station Master’s Daughters at War is the second book in a brand-new WWI saga series, inspired by the Saward family, who ran the station at Wolferton in the late 19th and early 20th centuries. Through this family we get a glimpse into all walks of life – from royalty to the humblest of soldiers. 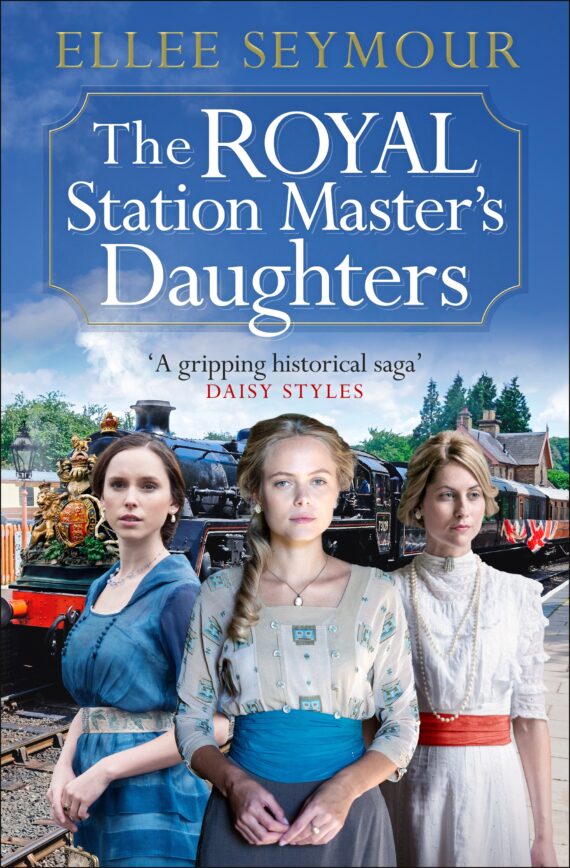 Ellee Seymour’s new saga series is set in the village of Wolferton, Norfolk, on the royal Sandringham estate. Wolferton became famous due to its association with several generations of the royal family, who used the station on their way to Sandringham House, starting from 1863 when Prince Edward and Princess Alexandra moved there following their wedding, up until its closure in 1969. It welcomed royal guests from around Europe, as well as leading political figures of the day.

The series revolves around the three daughters of Harry Saward, who was the Royal Station Master there for forty years from 1884, giving the family a unique position within its community. 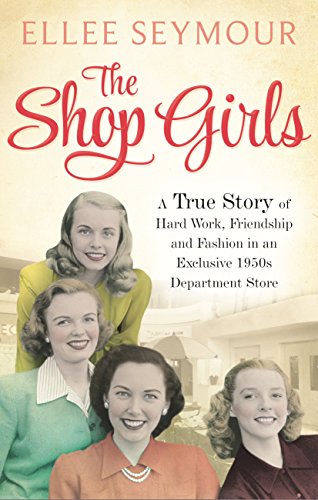 For Eve, Irene, Betty and Rosemary, working at the exclusive Heyworth’s department store in Cambridge is a dream come true. Once the girls step inside the elegant building – surrounded by luxurious dresses and beautiful accessories – the hardships of their own lives are temporarily forgotten. Serving a variety of curious customers, from glamorous gypsy queens to genuine royalty and stuffy academics to the city’s fashionable elite, the store is a place where these young women can forge successful careers, under the ever-watchful eye of flamboyant owner Mr Heyworth.

Set against the backdrop of the closing years of the Second World War, and moving into the 1950s, The Shop Girls perfectly captures the camaraderie and friendship of four ambitious young women working together in a store that offered them an escape from the drudgery of their wartime childhoods. Each of the girls’ stories will be individually published from July 2014 in fortnightly serialised ebooks, leading up to the release of the complete edition (with bonus material) in September.