Truth or Die arrives in the Northbank office 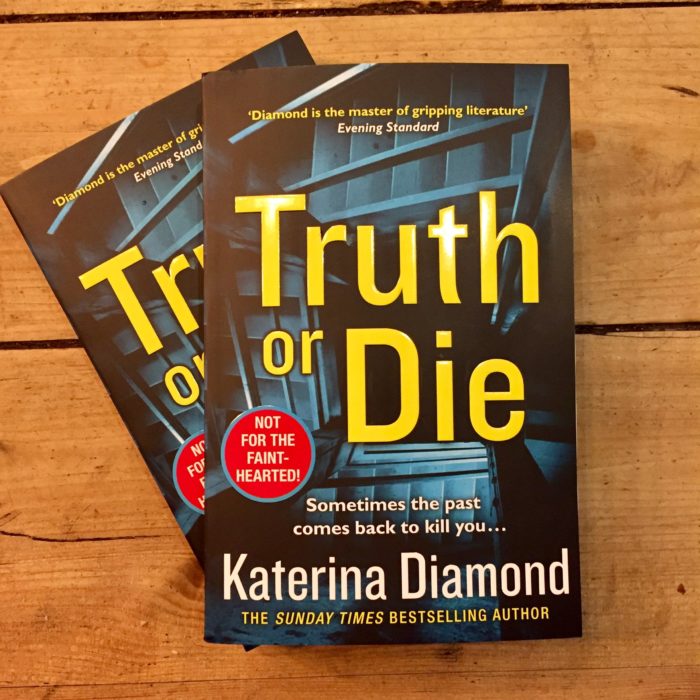 Finished copies of Truth or Die by Katerina Diamond have arrived in the Northbank office ahead of its publication on 11 July.

The butchered body of a professor is found in a private office of Exeter University. It is the first in a spate of horrific murders that shakes the city to its core.

Who would target a seemingly innocent man, and why? DS Imogen Grey and DS Adrian Miles turn to his students for answers, but their investigation turns up no leads. Someone must know more than they’re letting on…

As the body count rises, the police have to look into the past to uncover the person responsible before it’s too late.

But are they brave enough to face up to the truth?

Truth or Die will be published by Avon and is available to pre-order now.