The Glass Breaks arrives in the Northbank office 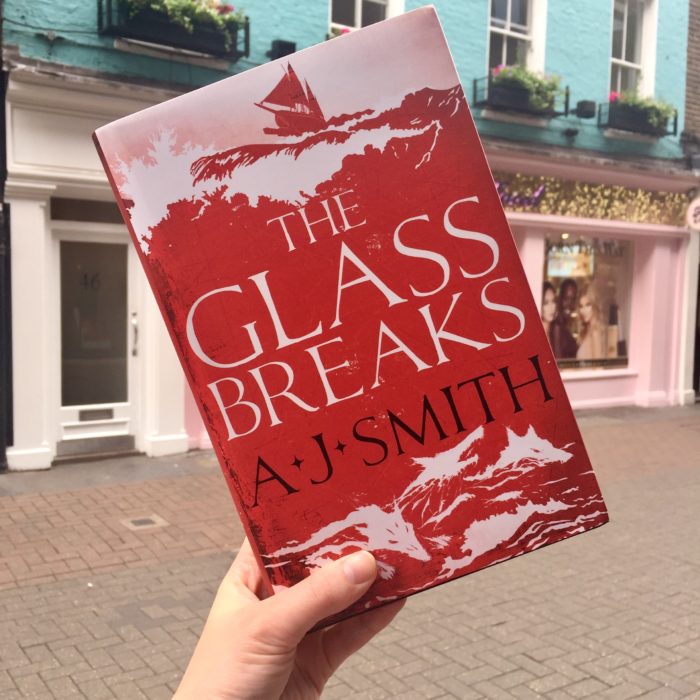 Finished copies of The Glass Breaks by AJ Smith arrived in the Northbank office today ahead of Publication on 13 June.

The Glass Breaks will be published by Head of Zeus.