Launch of Fayke Newes by Derek Taylor at Daunt Books 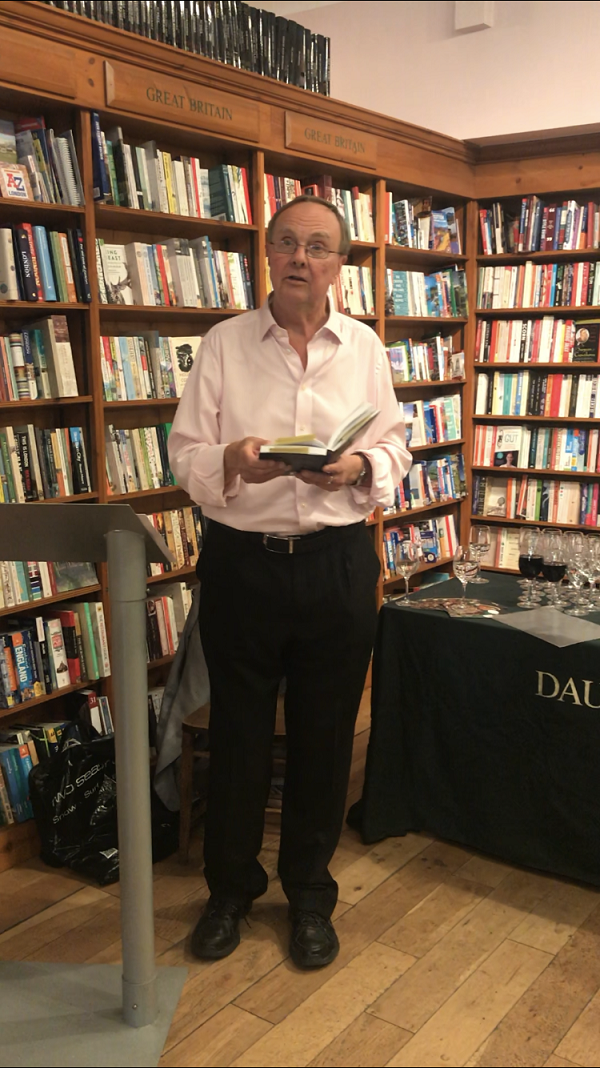 We were delighted to attend the launch of Derek Taylor‘s Fayke Newes: the media vs the mighty from Henry VIII to Donald Trump at Daunt Books, Fulham Road on 11 July. Held just one day before the controversial US President’s UK visit,  the book, which traces the history of fake news from the Tudor court to the Twittersphere, couldn’t be more topical.

An experienced and accomplished speaker, Derek gave a short reading from Fayke Newes, shared stories from his career as an journalist and made a rousing appeal for media education.

Also in attendance was Channel 4 political correspondent Michael Crick, who praised Derek’s talents as both a reporter and a historian.

Fayke Newes is published by The History Press and available online and in all good bookshops.