Will Dean: How I take inspiration from location 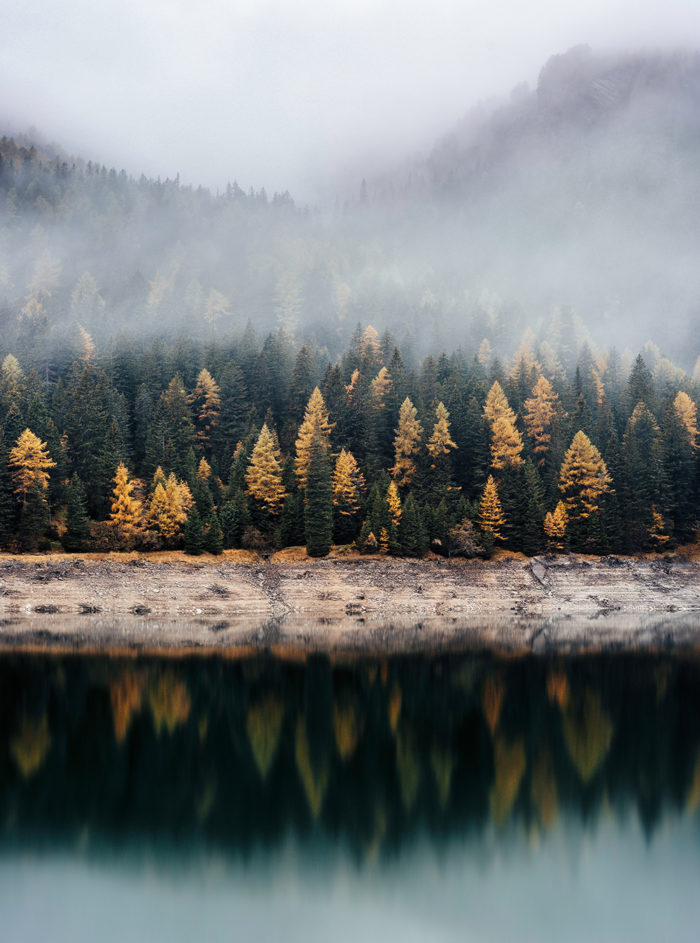 I’ve lived at the centre of a Swedish forest full-time for five years and I still find the nature here thrilling. There is a degree of danger that I’ve never felt in a British forest or fen. Elk, wolves, bear, lynx, eagles. I rarely see any of these beautiful creatures, but just knowing they live out here in the wilderness is exhilarating.

My debut novel, Dark Pines, is set in Värmland in central Sweden. The fictional town of Gavrik is a few hours further north than my home, so the winters there are colder and darker, the summer nights are shorter, the animals are wilder, and the towns are sparser and more isolated. For me that’s a dream setting for my Tuva Moodyson novels. Especially as Tuva, my protagonist, is a Stockholmer who’s terrified of nature.

Before I dream up characters or plots, I start with setting. With Dark Pines I imagined a foreboding forest, overdue for harvest, with a gravel track snaking through it connecting five houses. Close to the forest sits a small town, Gavrik, a place cut-off from the outside world, both in terms of location and attitude. Once the setting was clear in my head, I zoomed in and watched a pick-up truck drive along the forest track. Inside the truck was Tuva, a young deaf journalist, and she was reporting on the discovery of a body found deep in the woods.

First and foremost I am a reader, and I love nothing more than to be given landmarks early on in a story to anchor me to the narrative.

When I read Stephen King or Sarah Waters or Cormac McCarthy, I’m given clear signposts: street names, house names, deserts and rivers and prisons and London addresses and roads. I like to feel embedded within a story as soon as possible. And so I try to do the same when I write. To avoid readers floating around I like to offer geographical landmarks and clear, vivid characters, all set within a specific season. That way I can weave a web connecting the locations and the characters and the weather, with the hope that I’ll suck readers deep inside the story. I try to write what I enjoy reading.

Every February I take a train ride up to Värmland. I choose a slow train on a slow route. It usually takes 3-5 hours and I prefer trains that stop at lots of stations on the way. I’m a weird passenger. Before I set off I have a notebook, a pair of earplugs, some good winter boots, and an idea of what my next book will be about. As soon as I take my seat I insert my earplugs and open my notebook and turn off my phone. I gaze out of the window. I think about Tuva, and about her next story. During the journey I take photos and note down observations – about the rivers and towns I see out of the window, but also about my fellow passengers. About their way of talking and their eating habits and the way they react when new passengers board at stations. I flesh out my characters and their relationships. I fill about a third of the notebook.

When I reach Karlstad, the city Tuva Moodyson is often trying to reach but rarely manages to get to, I’m buzzing with the details I’ve added to my skeletal idea. I walk from the train station to a nondescript 3* hotel and I check in. Then I walk around snowy Karlstad, along the shore of Lake Vänern, often frozen over, and through the streets. I continue to eavesdrop. I notice how people wrap shopping bags over their bicycle seats. I write down everything. Later that evening I eat the dinner included with my hotel deal, in the basement of the building. I take notes. I let my mind wander.

The next day I do more of the same and then catch a train home. By the time I get back to my forest I have most of the notebook filled and I’m be itching to start writing the first draft of a new novel. I force myself to wait another week or two. And then it begins.