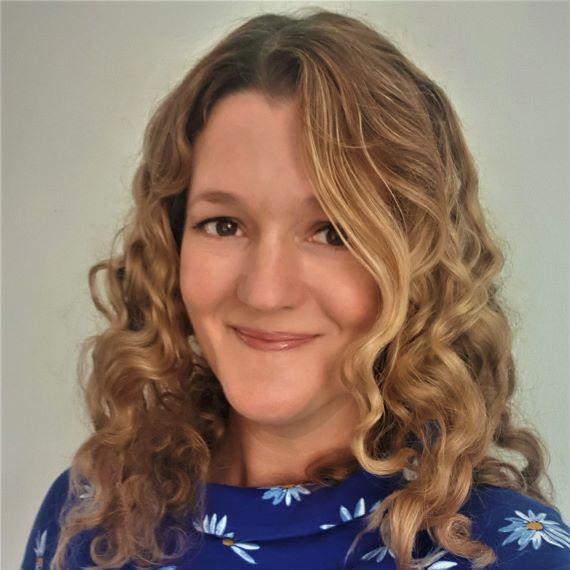 Victoria Scott has been a journalist for longer than she wants to acknowledge, working for outlets including the BBC, Al Jazeera, Time Out and the Telegraph.

She lives on a Thames island with her husband and two children and a cat called Alice, and when she’s not writing she’s a university lecturer, freelance journalist and copywriter.

Victoria Scott’s first novel, Patience, was the Booksellers Association Book of the Month and LoveReading Debut of the Month. 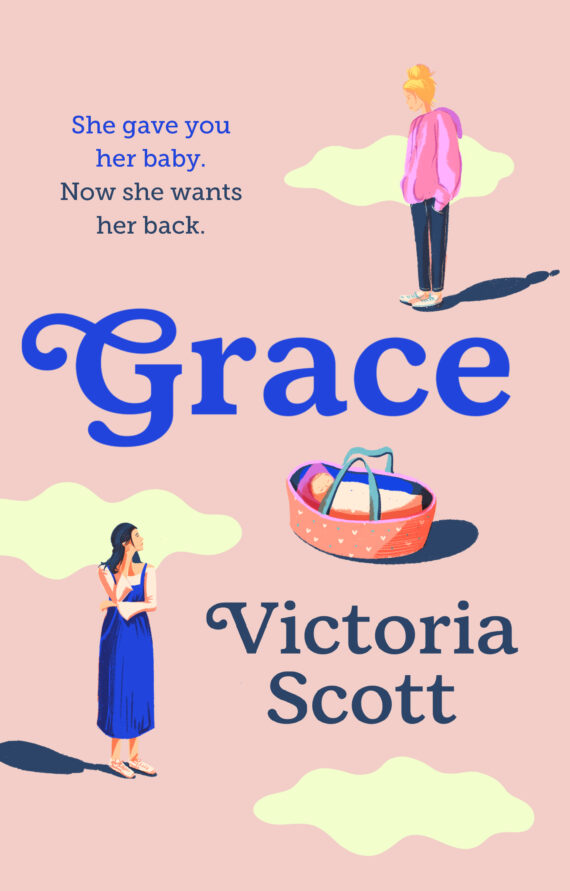 She gave you her baby. Now she wants her back.

Nineteen-year-old Michelle has had a tough life, to say the least. Then she gets pregnant. She is convinced she would be a terrible mother but having grown up in care, she cannot bring herself to subject her child to the same fate.

Amelia and her husband have dreamed of having a family for years, but have lost all hope after the worst kind of tragedy. Then they are offered the chance to adopt baby Grace, and it feels like they finally have everything they’ve ever wanted.

But then Michelle decides she wants her daughter back, and it’s up to the courts to decide. What is best for Grace – a mother’s love, or a stable home? Whatever the ruling, one thing is certain: neither woman’s life will ever be the same again… 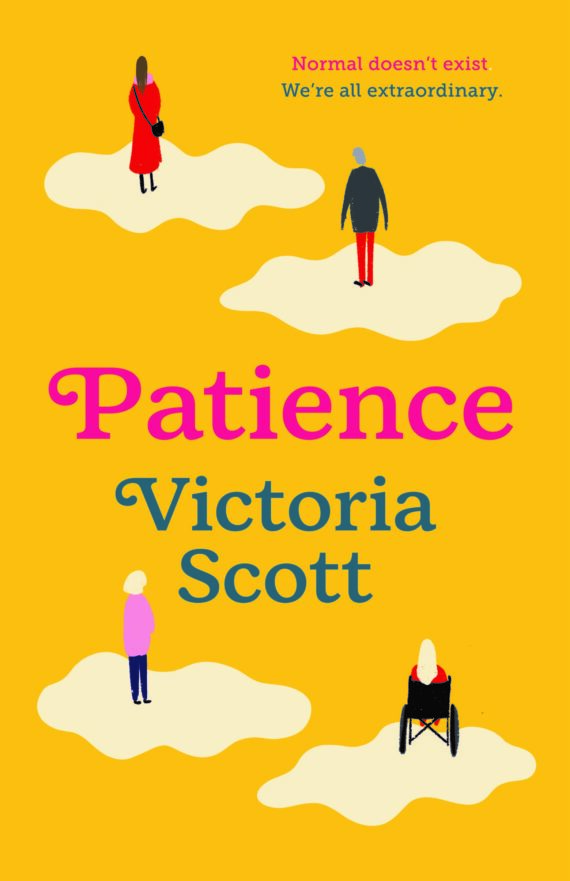 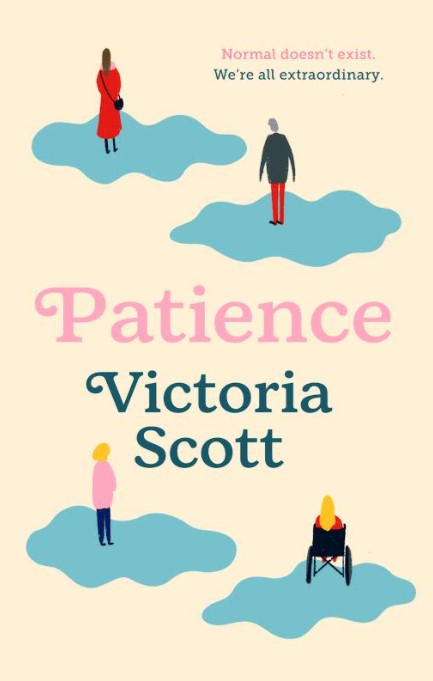 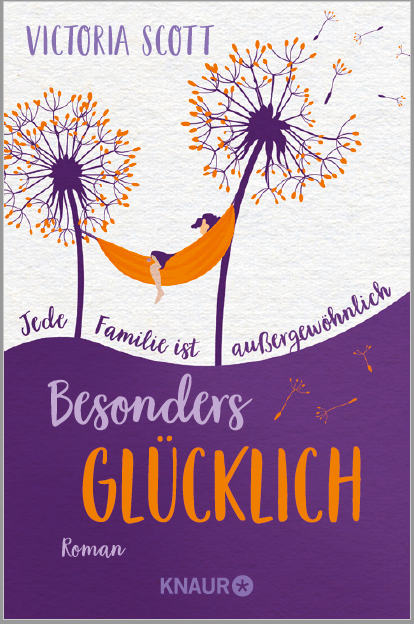 Patience tells the story of a family struggling with the decision to put their severely disabled daughter into a high-risk gene therapy trial. Mum Louise is trying to hold everything together, as usual, but she’s almost at the end of her rope. Husband Pete is working abroad, other daughter Eliza is busy living her life in London, and Patience is always in and out of hospital. Something’s got to give. So when Louise hears about a pioneering gene therapy trial that could transform Patience’s life, and hers, there’s no question that Patience should take part.

But Pete doesn’t agree, and Eliza, who is dealing with her own mess, is stuck in the middle. Despite not being able to talk, Patience has plenty to say about it – and not all of it good. The stakes are high. The prize: a normal life. But what is normal, anyway? Patience has no idea, but she may be about to find out.