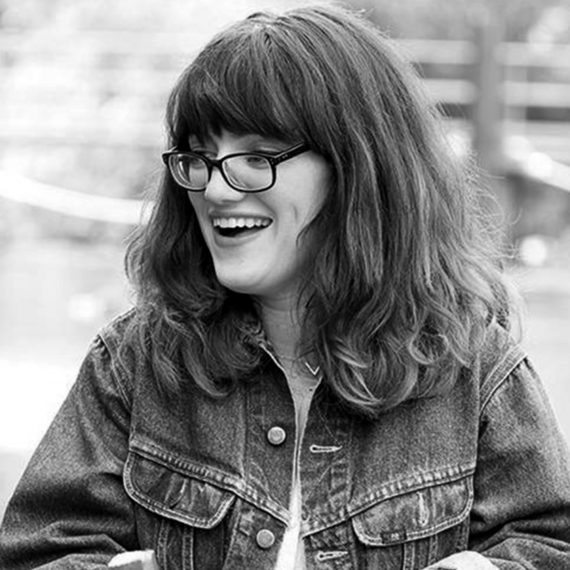 Storme Toolis is a young actor from London who uses a wheelchair. Her main credits include seven years in the Ovalhouse Youth Theatre, Wheelchair Girl in The Inbetweeners Movie and Holly Griffin – daughter of Dan Griffin (Nicholas Lyndhurst) on BBC1’s New Tricks.

Redefining Juliet is Storme’s unique retelling of Shakespeare’s Romeo and Juliet using a group of diverse actors – all with disabilities or differences. Tall, small, large, deaf, limbless or wheelchair-using, but each owning the iconic Shakespearean character of Juliet for themselves. A BBC Four documentary followed Storme and her company during production.