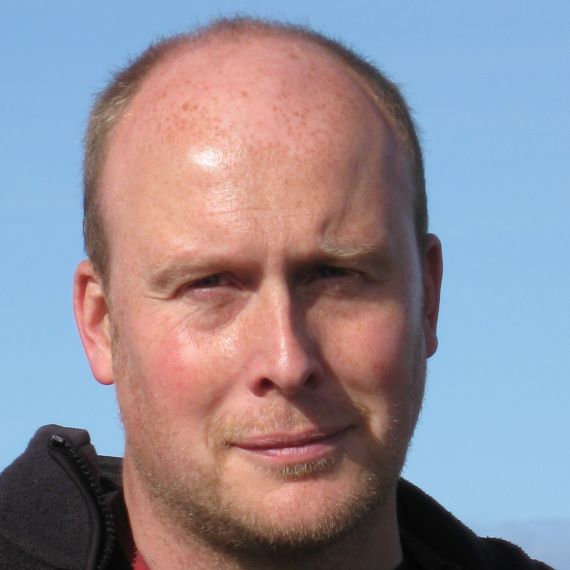 Dr Rob Lambert is a multi-disciplinary ‘environment’ academic at the University of Nottingham. He has published a number of books, as well as numerous articles and book chapters on the past and present relationships between nature and people, conservation conflicts, species history, the nature conservation movement and eNGOs, sustainability, rewilding, wildlife television and ecotourism/wildlife tourism. Rob has published in the popular press in magazines like BBC Wildlife, British Birds, and in books in the Seasons series (2016) by Elliott & Thompson. In 2012, Rob co-founded A Focus on Nature (AFON), the youth conservation network in the UK which now has 3,000+ members nationwide.

Rob finished runner-up in Celebrity Wild Brain of Britain at the British Birdwatching Fair in 2011 & 2012. 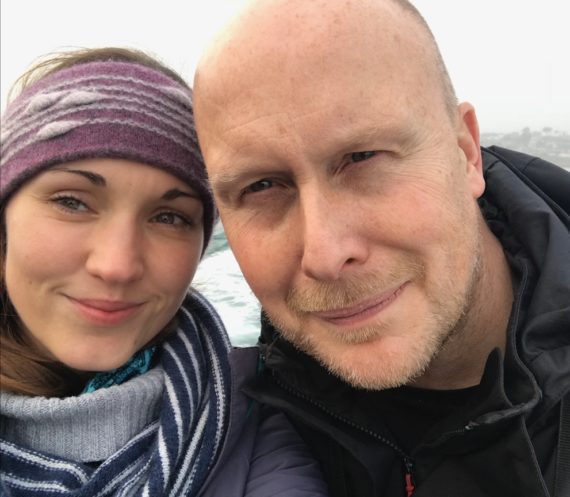