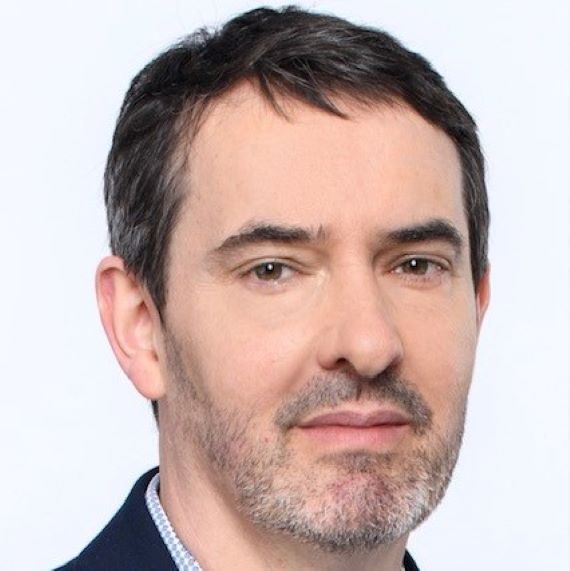 Rob Burley first worked in political television as Editor of ITV’s Jonathan Dimbleby in 2004 before moving to the BBC where his credits include BBC Breakfast, Question Time, This Week and Newsnight.

In 2015 he became Editor of The Andrew Marr Show and he was in charge of the BBC political programmes department from 2018 to 2021.

He moved to Global as executive editor of LBC’s Andrew Marr Tonight in 2022.

Why Is This Lying Bastard Lying To Me?: 25 Years of Searching for the Truth On Political TV

Why Is This Lying Bastard Lying to Me? is an irreverent and humorous insider account of Rob Burley’s 25-year career working at the very top of British political television, and the unique insight he has gained on the country’s politicians along the way. Taking us inside the negotiations, preparations and intense encounters between heavyweight interviewers and politicians, Rob reveals why those who lead us are so reluctant to speak the truth, and how they succeed in getting away with it.

Framed across 12 key political interviews of the past quarter of a century, Rob explores the state of democracy and accountability in an era when voters have come to expect untruthfulness from their leaders. From Thatcher to Johnson via Corbyn and Cameron, he asks why this is the case and what we can do about it. The book will include interviews with politicians, their advisers and leading presenters he has worked with.