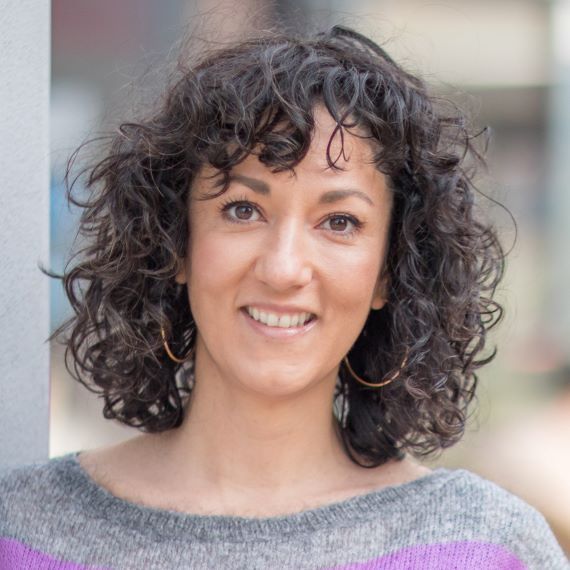 Nina Millns is a writer and script editor who studied English Literature at Sheffield University and Acting at East 15. She trained in clowning with the infamous Phillippe Gaulier and studied improvisation with the Free Association, Showstoppers and Monkey Toast. She is an alumna of the Criterion New Writers and School of HighTide.

Nina has won several awards for her scripts, her work has been featured on BBC Radio 4, and she has recently written various episodes for the Dr Who audio drama, including an all-female International Women’s Day Special, as well as writing the BBC Sounds series Mortem. Her second play Service was placed in the top 2% of the BBC Scriptroom Drama 2021 and has just won the 2021 ETPEP Award. She is also one of twelve writers on this year’s Channel 4 Screenwriting Course.

Nina is a Londoner of mixed heritage who speaks four languages. She comes from a musical family and was named after Nina Simone. She also works with young people as a tutor and mentor and is passionate about helping them fulfil their potential. 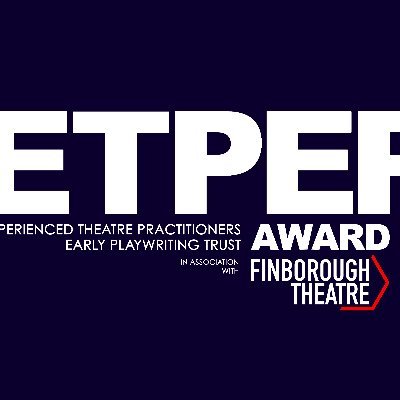 Winner of the ETPEP Award 2021 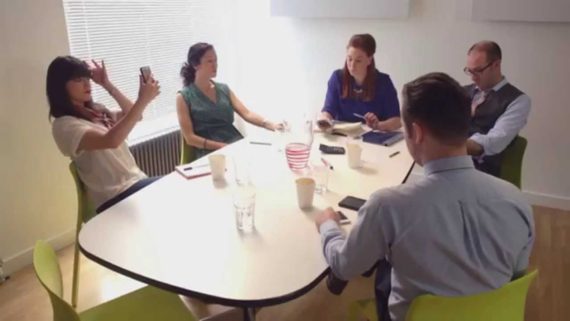 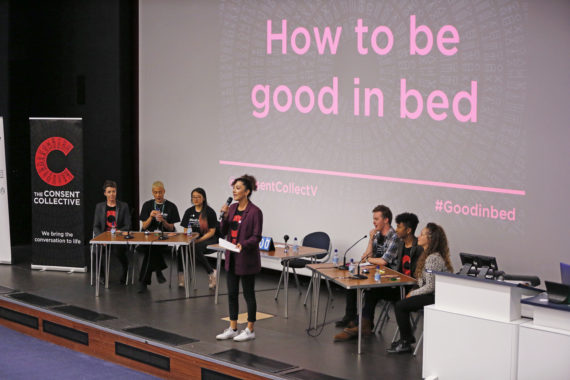 Nina speaking at Edinburgh University on consent and healthy relationships.

Listen to an excerpt from DELETE

How #MeToo changed our lives: 'We have permission to speak'

2017. West Londoner and comic Ayesha is just about finding her feet on the stand-up scene – but it’s hard when stuffy venues only let one minority act on the bill. Then, after her vocal reaction to a sexist heckler goes viral, she suddenly finds herself in the spotlight, and welcomed into a group of seasoned activists, all committed to the fight against sexism and the patriarchy.

Ayesha is funny, can write the scripts, get people to listen, but she doesn’t have the connections of these powerful women – especially veteran activist Frankie and performance artist India Baxter-Wright – and she’s in awe of them.

Three years later, Ayesha is invited to the social event of the year – India’s hen do. Except it’s not a hen do, it’s a goddess retreat, and Ayesha quickly realises that it’s more about cleansing auras than the neon pink paraphernalia in the back of her little red car.

But in a Buckinghamshire mansion with secret rooms full of the ghosts of slavery and colonialism, and with an ostracised member of the group seemingly out for revenge, the night quickly becomes a living nightmare.

Ayesha is soon fleeing for her life, into the dark woods that surround the mansion and the lake beyond where a ghostly hand claws at her from below the depths. As the goddess retreat turns deadly, Ayesha discovers what happens when you deviate from the script, how far they will go to stop you stepping out of the circle, and the price you pay to finally belong.

Best described as Nine Perfect Strangers meets In a Dark, Dark Wood, Nina Millns’s darkly comic debut novel explores the power dynamics of activism, the dark side of white feminism and who pays the price so that certain voices can be heard. It has been optioned for television.