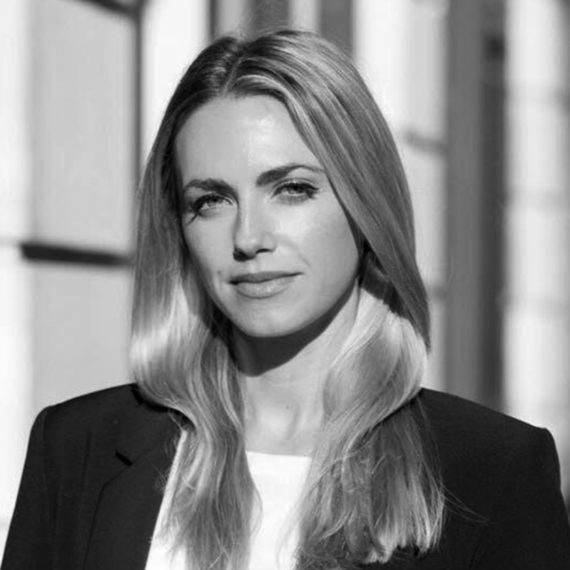 Dr Myriam Francois is a TV presenter, producer and writer with a focus on current affairs, Islam and France. Her documentaries have appeared on Channel 4 and BBC One, among others. Her most recent documentary City of Refuge, looks at the plight of Syrian refugees in Lebanon, and aired on BBC Radio 4 in 2019.

Myriam developed, produced and presented a monthly Arts and Culture documentary series called Compass for TRT World, a global news network on Sky 519 (2017-2018). She was Europe Correspondent for TRT World from 2015-2017, covering French politics, the migrant issue and Brexit. She is also a seasoned reporter, having reported for BBC World Service, BBC London News, Al Jazeera English and TRT World.

Myriam is the presenter of the Channel 4 documentary The Truth about Muslim Marriage, as well as two BBC One documentaries, The Muslim Pound and A Deadly Warning: Srebrenica Revisited which was nominated for the Sandford St Martin religious programming award 2016.

In 2019, Myriam set up the website weneedtotalkaboutwhiteness to open up conversations in the UK around white racial identity and its impact. She delivers regular talks to private companies and institutions on diversity and the impact of structural whiteness.

Myriam’s writing has been featured widely in the British press, including the Guardian, the New Statesman, the Telegraph, CNN online and Middle East Eye, among others. She is a frequent fixture on talk shows such as the BBC Big Questions, Sunday Morning Live and paper reviews. Myriam is also signed with Ummah Models, a modelling agency which focuses on the Modest Fashion industry. She is also a regular presenter at high profile events, including the Mayor of London’s Eid Festival 2019 and the glamorous London Modest Fashion Festival 2018, among others. She is a Research Associate at the Centre of Islamic Studies (CIS) at SOAS University, where her research focuses on British Muslim integration issues. She is also a Senior Fellow at the Centre for Global Policy (CGP) think tank. Myriam completed her PhD (DPhil) at Oxford University, focusing on Islamic movements in Morocco in 2017. She holds an MA from Georgetown University and a BA from Cambridge University.

Myriam is experienced at hosting events both nationally and internationally.

Previous events she has hosted include the London Modest Fashion Festival, the British Muslim Awards, charity events by Muslim Aid, Islamic Relief, as well as university discussion panels (Oxford, SOAS, LSE, etc.). She is frequently asked to speak at international conferences, including Harvard, McGill, the French Human Right Film Festival (Paris), and is a regular speaker at the HowTheLightsGetsIn Hay-on-Wye festival. She is also a judge on the Baillie Gifford Prize 2019-a prestigious award for non-fiction. 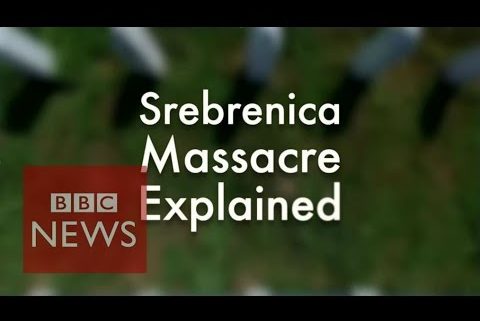 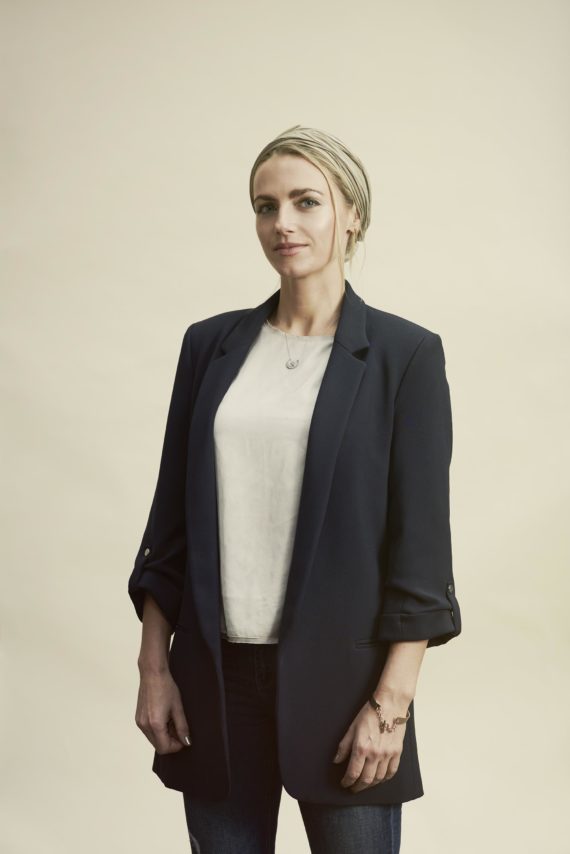 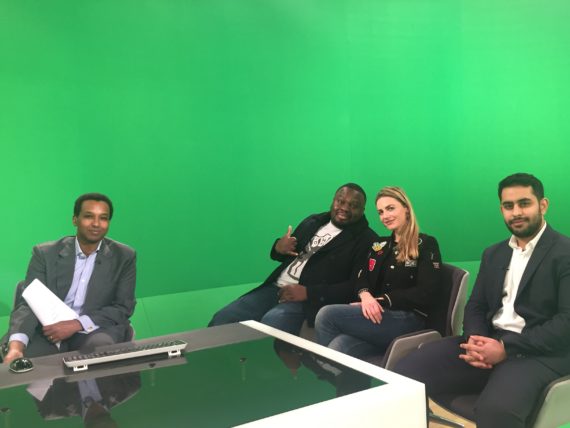 Myriam is a frequent fixture on talk shows such as the BBC Big Questions, Sunday Morning Live and paper reviews. 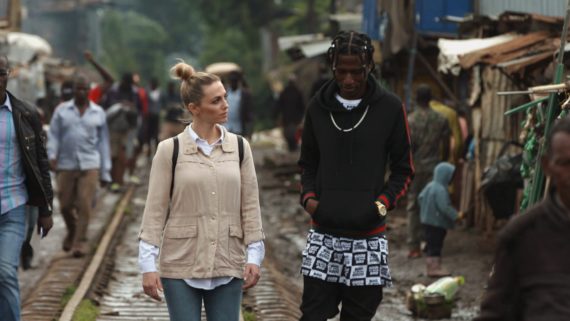 Myriam presents and produces her own monthly Arts and Culture documentary series Compass on TRT world, a global news network on Sky. 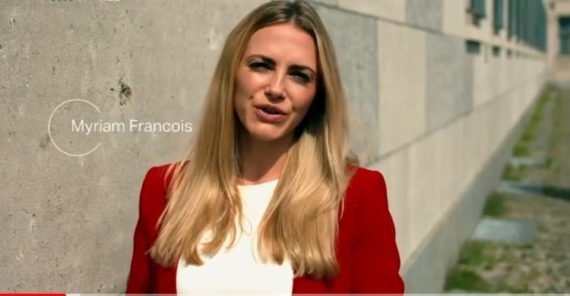 Myriam's documentaries have appeared on Channel 4 and BBC One, among others. 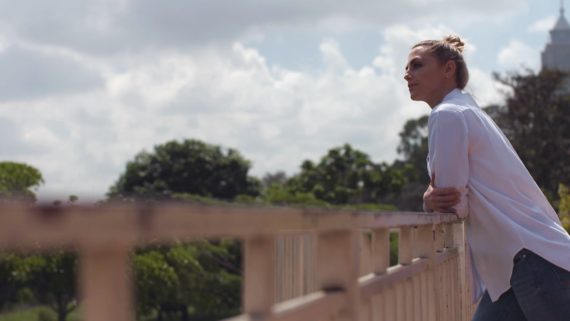 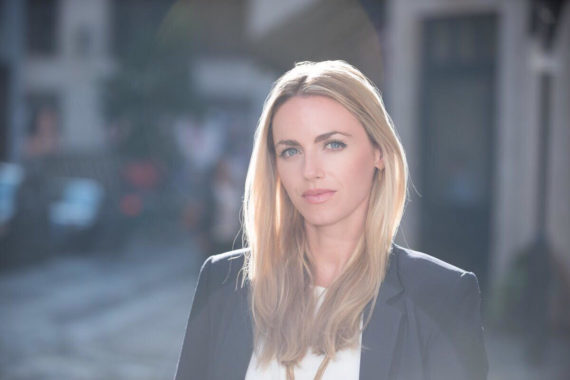 Myriam's BBC One documentaries include The Muslim Pound and A Deadly Warning: Srebrenica Revisited 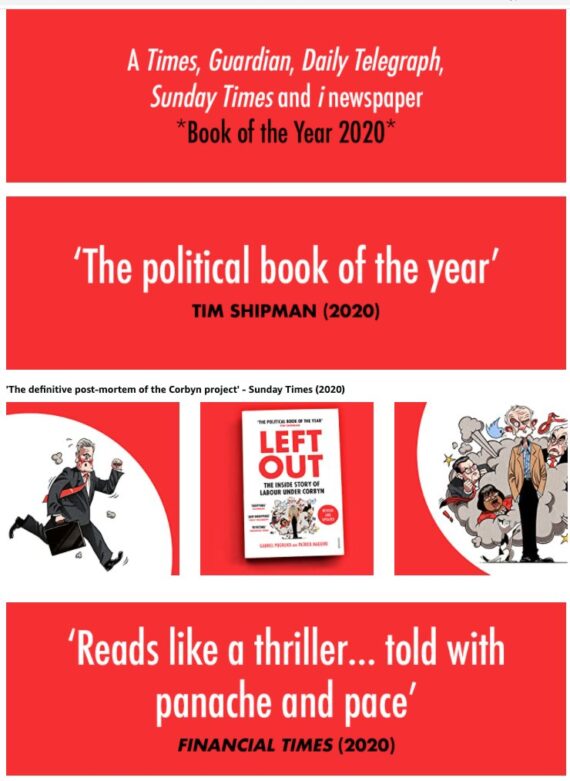 Left Out by Patrick Maguire and Gabriel Pogrund out in paperback 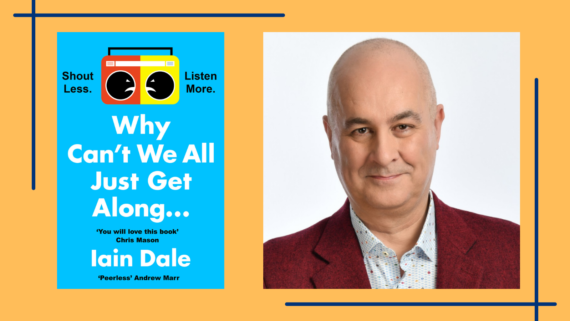 In the Thick of It, Sir Alan Duncan’s highly anticipated political diaries, out now from William Collins