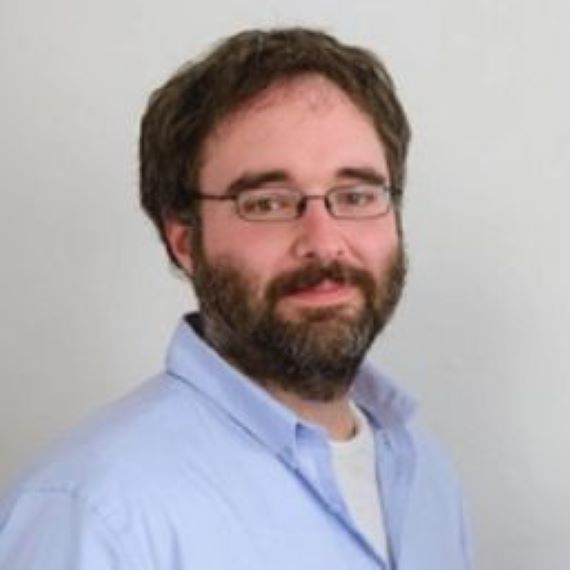 Michael Grothaus is a novelist and journalist. His debut novel, Epiphany Jones, a literary thriller about sex trafficking among the Hollywood elite, was published in 2016. It was longlisted for the CWA John Creasy New Blood Dagger Award and named one of the 25 “Most Irresistible Hollywood Novels” by Entertainment Weekly. Michael’s first non-fiction book, Trust No One: Inside the World of Deepfakes, was published by Hodder Studio in 2021.

Over his 20 year career, Michael’s work has appeared in The Guardian, Fast Company, VICE, Litro Magazine, The Irish Times, Screen, Quartz, and others. 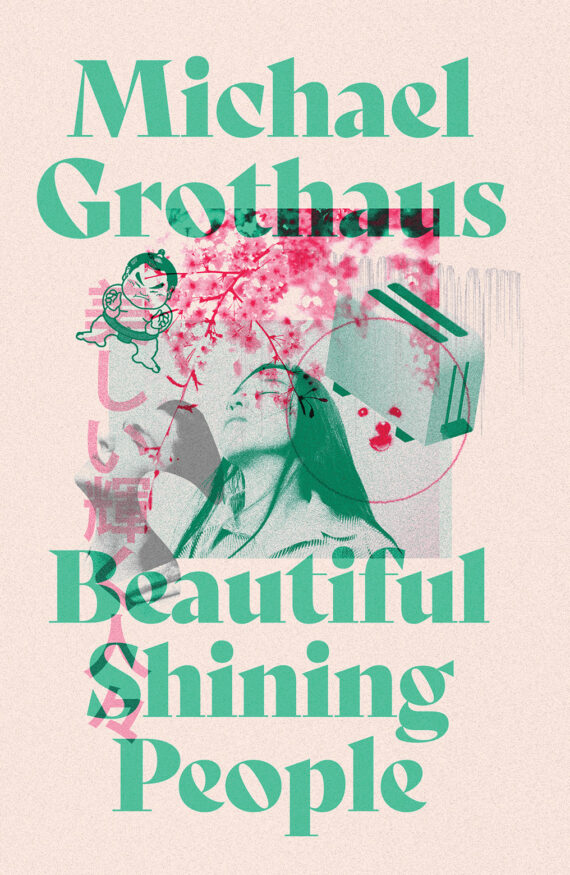 A remarkable Japan-set speculative novel about quantum computing and what it means to belong in a rapidly changing world.

It’s an ordinary world, one where cars drive themselves, drones glide across the sky, and robots work in hamburger shops. There are two superpowers and a digital Cold War, but all conflicts are safely oceans away. The new frontier: quantum computing – and it will change the world.

17-year-old coding genius John arrives in Tokyo, invited by Sony, who want to buy his quantum algorithm. One cold night he enters a small, strange cafe – a cafe run by a disgraced sumo wrestler accompanied by a peculiar dog with a spherical head. And then there’s the waitress, who hides a striking secret. There’s something different about her – a kind of splintering inside her, like there’s something in there that doesn’t belong. John might be the only person that can help her discover the truth – about what’s inside, where her missing father went, and who might be looking for them now. It’s a discovery that will take them from the neon streets of Tokyo to Hiroshima’s tragic past to the snowy mountains of Nagano, and from the safety of family to the machinations of Big Tech and man’s incessant struggle for power.

Trust No One: Inside the World of Deepfakes 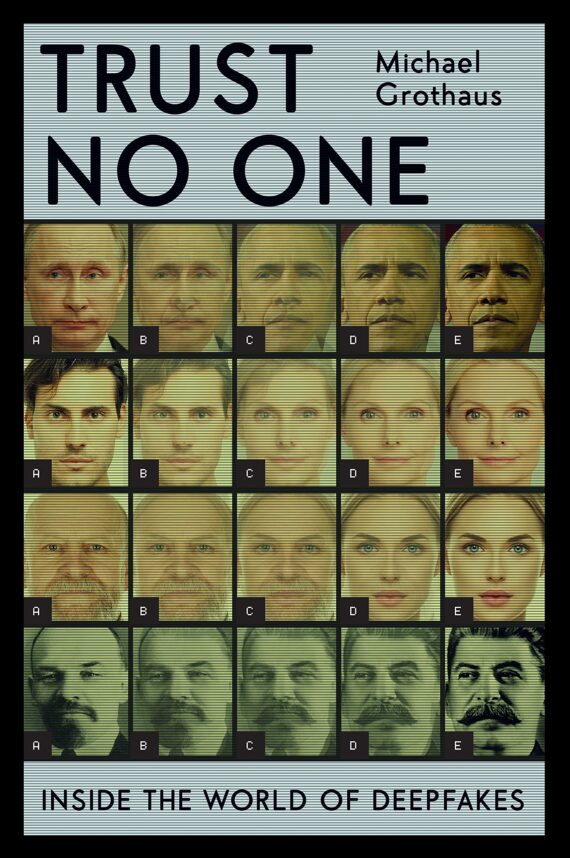 In a time where fake news and disinformation is becoming harder and harder to identify, it is more essential than ever to understand the dark origins of deepfakes.

Journalist Michael Grothaus goes down the rabbit hole as he interviews the often morally dubious, yet incredibly skilled creators of this content. It’s a journey that opens a window into the communities transforming reality.

Challenging, enlightening and terrifying, Trust No One asks the question other people are too scared to: what happens when you can no longer believe your own eyes?

‘An alarming look at deepfakes’ 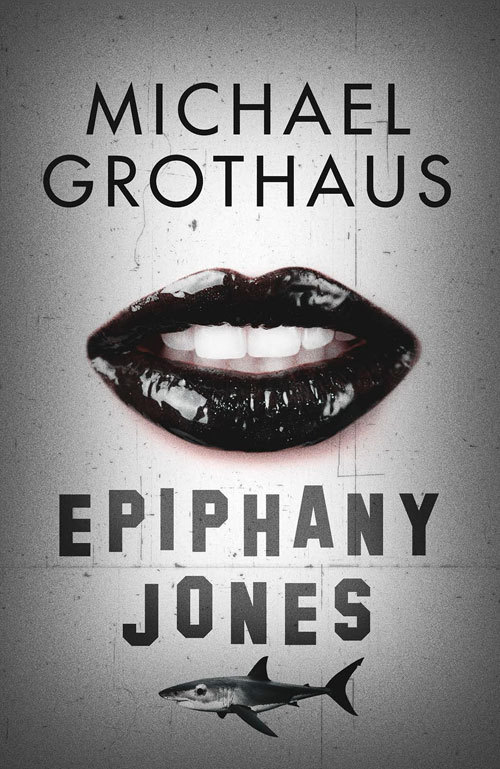 Jerry has a traumatic past that leaves him subject to psychotic hallucinations and depressive episodes. When he stands accused of stealing a priceless Van Gogh painting, he goes underground, where he develops an unwilling relationship with a woman who believes that the voices she hears are from God.

Involuntarily entangled in the illicit world of sex-trafficking amongst the Hollywood elite, and on a mission to find redemption for a haunting series of events from the past, Jerry is thrust into a genuinely shocking and outrageously funny quest to uncover the truth and atone for historical sins.

A complex, page-turning psychological thriller, riddled with twists and turns, Epiphany Jones is also a superb dark comedy with a powerful emotional core. You’ll laugh when you know you shouldn’t, be moved when you least expect it and, most importantly, never look at Hollywood, celebrity or sex in the same way again. This is an extraordinary debut from a fresh, exceptional new talent.

‘Gloriously funny but dark as hell, you will laugh and recoil in equal measure’

‘By turns comic and shocking, an extraordinary debut from a striking new voice’

‘Complex, inventive and a genuine shocker, this is the very opposite of a comfort read’