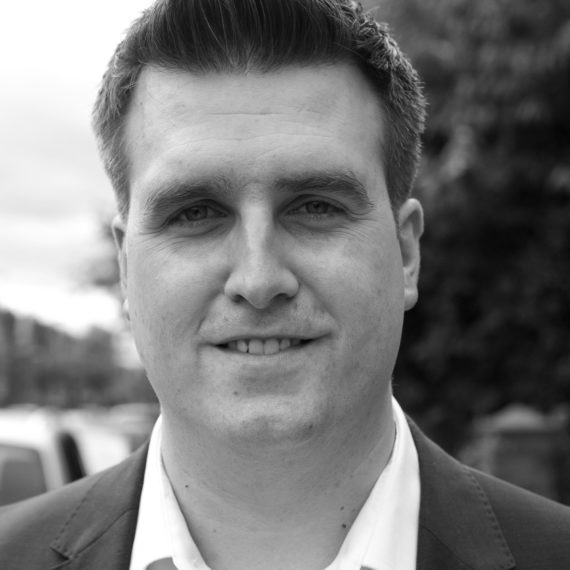 Mark Wallace is a political journalist and campaigner.

Born and raised on Tyneside, he trained as an archaeologist before spending 8 years in political campaigns and communications.

Since 2013, he has been Executive Editor of ConservativeHome, the leading independent, grassroots conservative website.

He writes a column for the i newspaper, is a regular commentator and newspaper reviewer for Sky News, and also contributes to BBC radio and television. His writing has been published in The Times, the Guardian, the Observer, the Financial Times, the Daily Telegraph and the International Business Times.

Sir Anthony Seldon’s May at 10 published in paperback