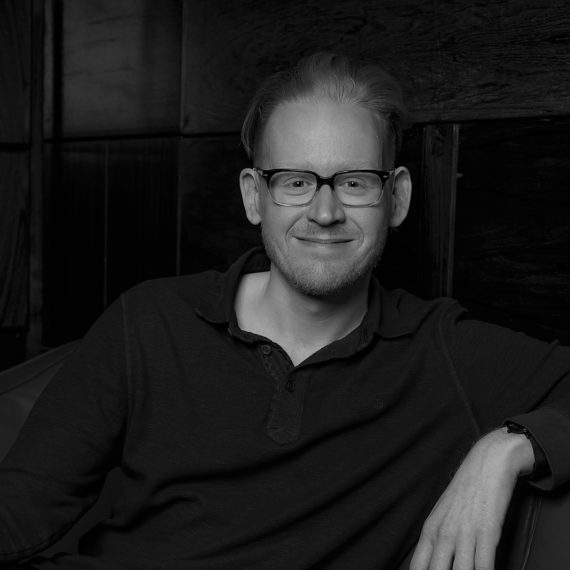 Born in South Wales, Lloyd won a place at Chetham’s School of Music in Manchester and became a member of the National Youth Orchestra of Great Britain, before moving to London to study at the Royal Academy of Music with Gary Carpenter (composition) and Angela Malsbury (clarinet).

Nowadays, he combines his composing activities with a busy performing schedule – most often with conductor Charles Hazlewood and the British Paraorchestra, the first professional ensemble in the world comprised of disabled musicians.

They launched to a global audience of half a billion viewers when they joined Coldplay at the Closing Ceremony of the London 2012 Paralympic Games, and Lloyd was appointed as their first Associate Music Director in October 2017.

He was also the first composer to write a new piece specifically for them – ‘Towards Harmony’. Critically acclaimed as a model for integrating disabled and non-disabled musicians, it received a second performance at Symphony Hall, Birmingham in February 2017 in collaboration with the CBSO.

Other recent highlights include two appearances at Glastonbury Festival with the Army of Generals (paying tribute to David Bowie and exploring much-loved soundtracks for video games), a performance of ‘Kraftwerk re:werk’ at Bristol’s Simple Things Festival (co-composed with Charlotte Harding) and an orchestral tour with award-winning folk group The Unthanks.

When not making music himself, Lloyd enjoys sharing his passion for it with audiences on TV and radio. Since 2016, he has presented the world-famous BBC Proms concerts from the Royal Albert Hall for television, interviewing some of the greatest musicians and singers of today including Sir Simon Rattle, Nina Stemme and Eva-Maria Westbroek. 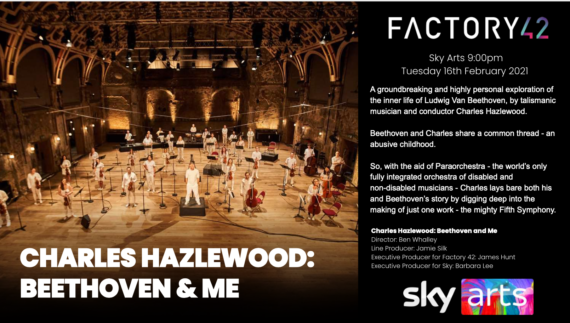 Charles Hazlewood: Beethoven and Me, featuring music from Paraorchestra and contributions from Lloyd Coleman 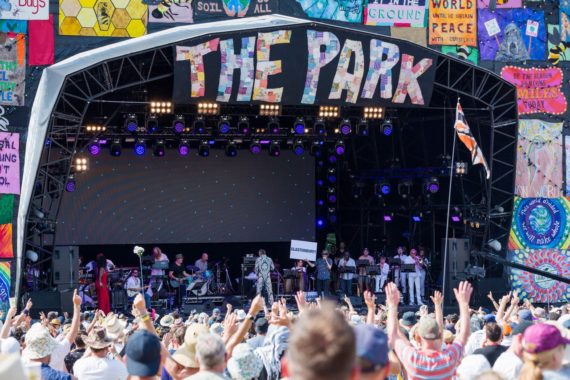 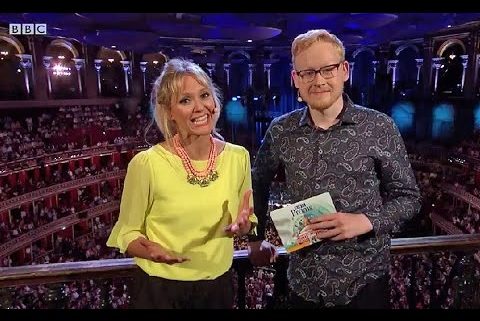 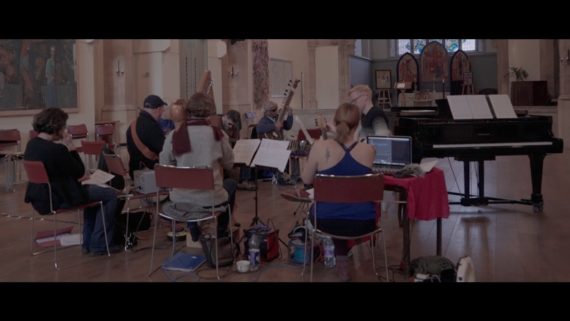 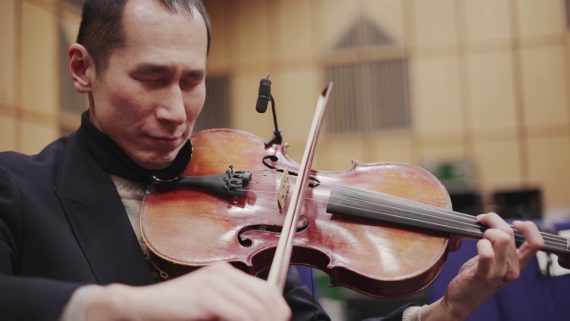 The British Paraorchestra: 'Towards Harmony, A Musical Integration' 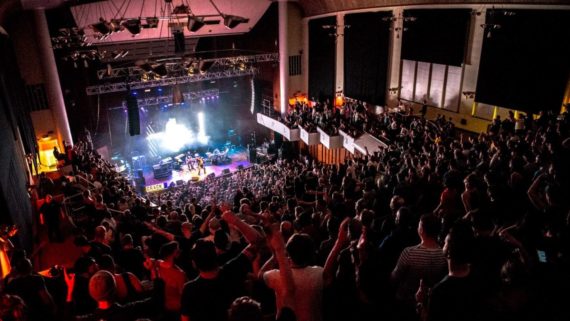 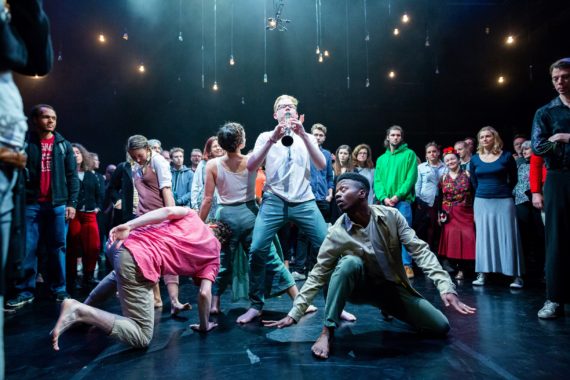 Performing The Nature of Why with the Paraorchestra at Bristol Old Vic
Photo credit: Paul Blakemore 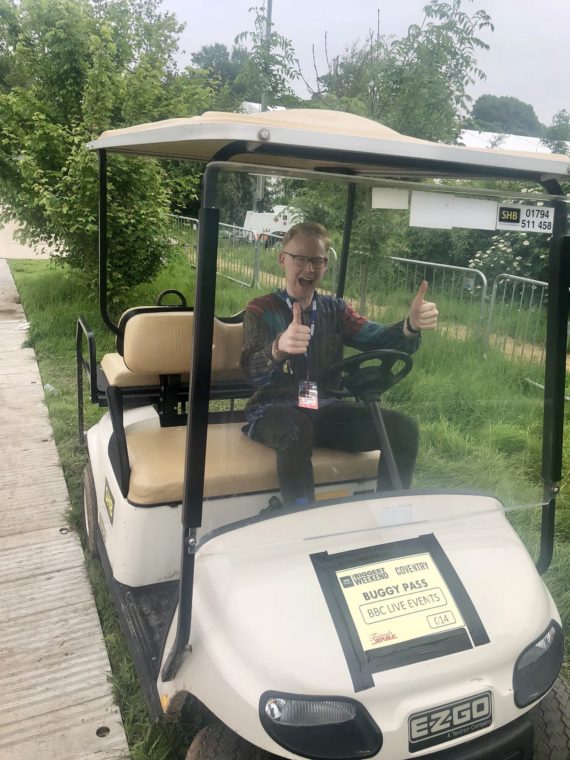 Presenting the Biggest Weekend for BBC Music live from Coventry 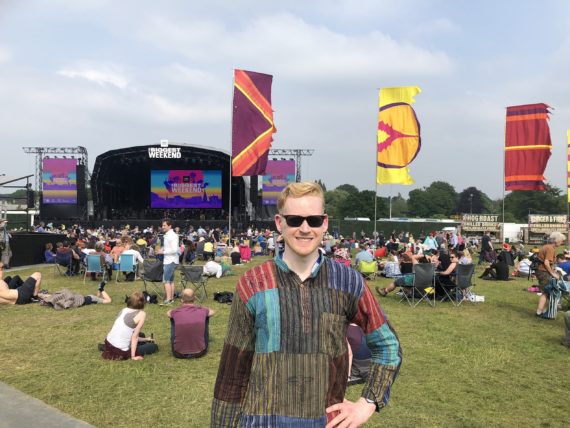 When not making music himself, Lloyd enjoys sharing his passion for it with audiences on TV and radio. 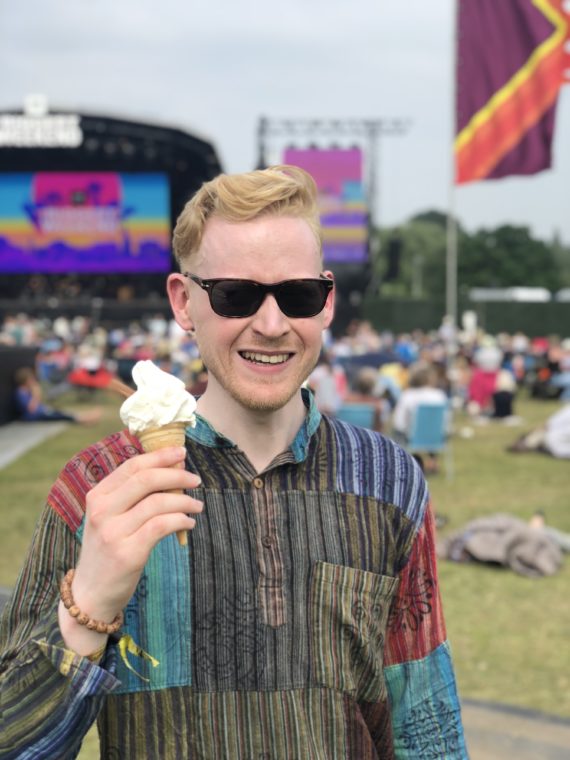 On site catering sorted thanks to the BBC Live Events team 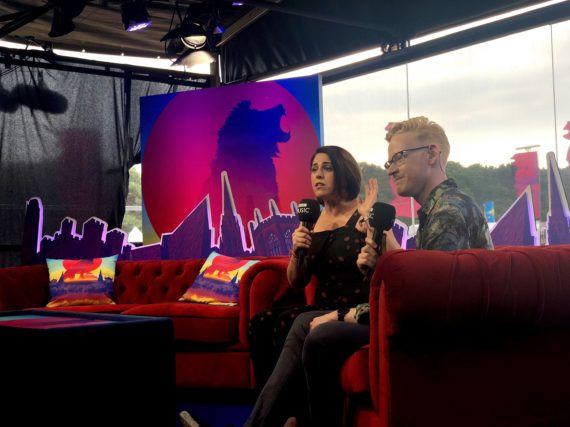 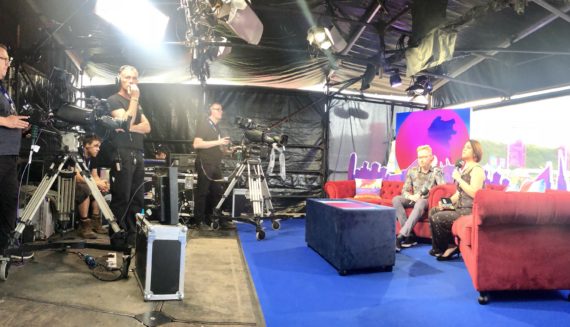 Lloyd has interviewed some of the greatest musicians and singers of today including Sir Simon Rattle, Nina Stemme and Eva-Maria Westbroek 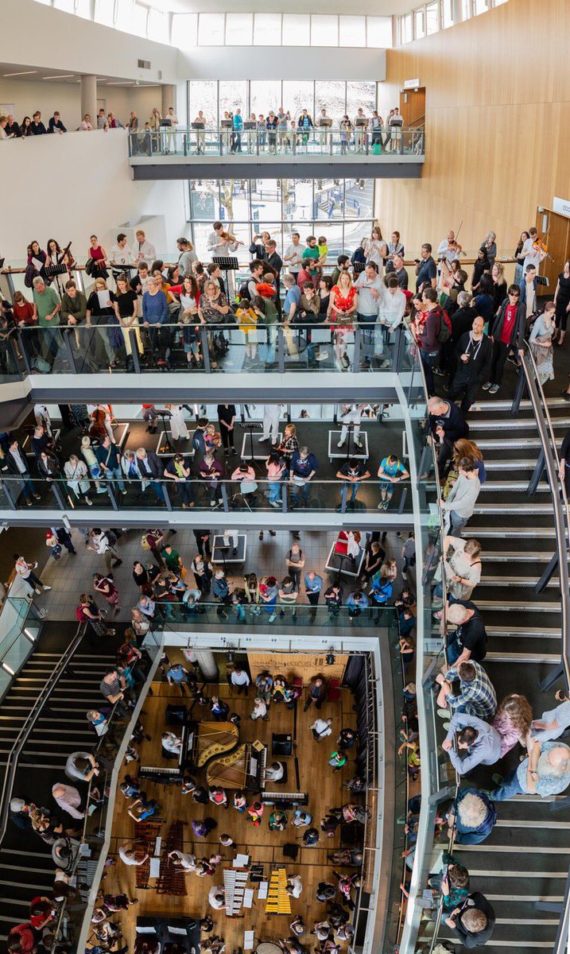 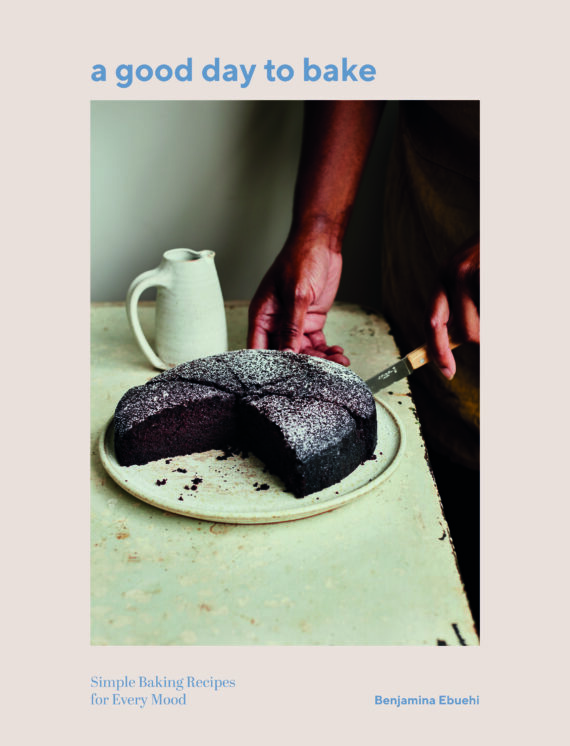 Quadrille to publish A Good Day To Bake by Benjamina Ebuehi