Hollie is a lifestyle blogger, content creator and podcast host. She started her PrettyBigButterflies.com blog in 2013 as a creative outlet, which soon became her personal self-confidence hub. A whirlwind journey followed shortly after as Hollie was invited on The One Show, This Morning and elsewhere to share her insights as a plus size fashion consumer.

With an aim to empower women of all sizes to celebrate their style and help build confidence, Hollie’s social media prioritises positive vibes through colourful outfits. Her regular content output has led to a wide array of campaigns for major fashion and beauty brands in the UK and beyond.

Hollie is now a mum to two young boys and has become a source of inspiration in the parenting world. She hosts a pregnancy and parenting podcast, has being featured in the annual Mother & Baby Mum List and was nominated for Best Parenting Influencer at the Vuelio Awards 2020.

Amongst Hollie’s other accolades, she was crowed Yours Clothing’s Best Plus Size Personality in 2017, has been nominated for Most Engaging Plus Size Blog at the Body Positive Awards 2018, Mum and Dad Awards Instagram Influencer of the Year in 2020 and was a finalist for Best Parenting Influencer at the Online Influence Awards 2020.

Hollie regularly contributes to BBC Radio Nottingham and BBC Radio Derby talking about body positivity, has written articles for Romper, Hitched and Emma’s Diary. She has also been featured in Fabulous Magazine, the Guardian, Daily Mail and the Sun.

Seriously, IDK How To Dress My Postpartum Body 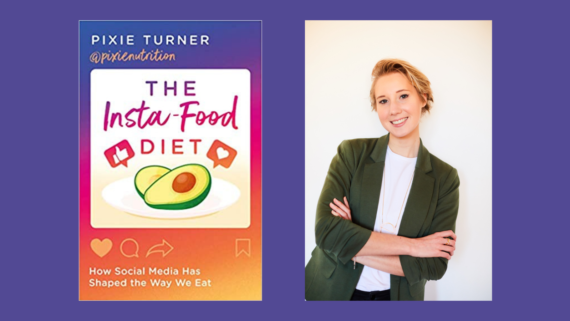 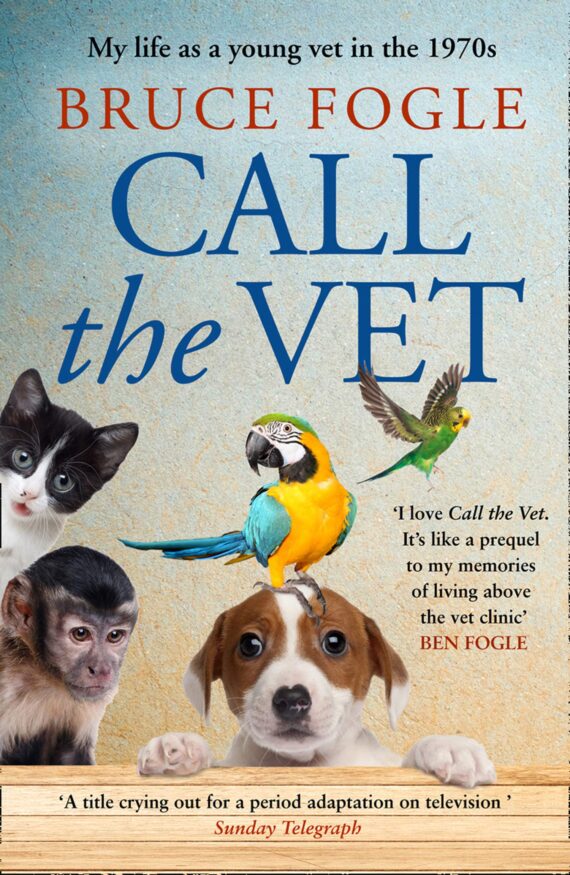 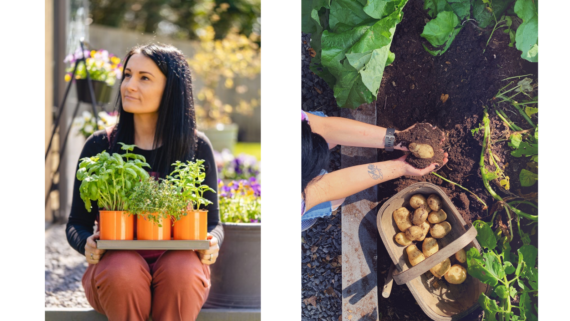 Robinson to publish The Seasonal Baker by Michelle Evans-Fecci