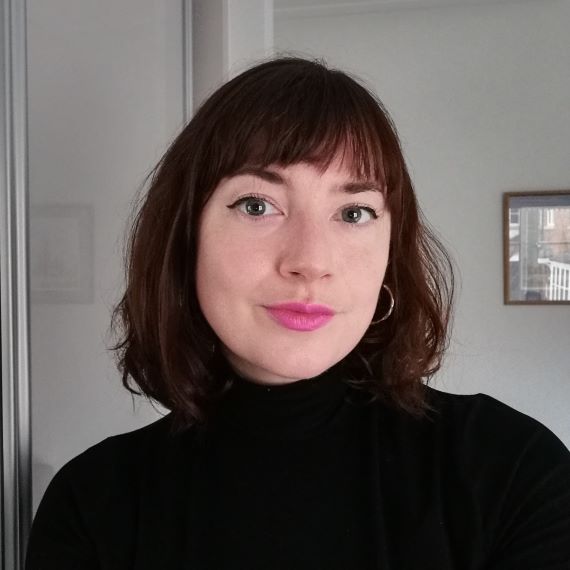 Helen Coffey is a leading travel journalist and speaker with eight years’ experience in the industry. Currently travel editor at the Independent, she has previously worked at national titles including the Telegraph, Evening Standard and Daily Express.

Over the course of her journalism career, Helen has penned hundreds of articles, from exclusive news stories and colourful long-form travel features to pithy opinion pieces and nuanced reviews.

She is regularly called upon to appear on other media outlets as an expert contributor on travel-related consumer stories. These include the BBC News Channel, BBC World News, BBC Breakfast, BBC Radio 5 Live, BBC Radio Wales, BBC Radio 4 and LBC.

Having received a first-class degree in Drama from the University of Exeter and spent part of her early career leading theatre workshops for children, Helen is a confident and experienced public speaker. She has both facilitated panels and been a panelist at high-profile events, such as the Telegraph Ski and Snowboard Show and Be:Fit, given talks on journalism to higher education students at InvestIn taster days, and presented on the latest travel trends at exclusive Independent Minds reader events for subscribers. A practising Christian, Helen has also appeared on various panels and spoken at events regarding the intersection of journalism and faith for organisations including Christians in Media.

Helen’s latest focus is the future of sustainable travel. Her book Zero Altitude: How I Learned to Fly Less and Travel More is part climate-change investigation, part travel memoir, following Helen as she journeys as far as she can in the course of her job as a top travel journalist – all without getting on a single flight. 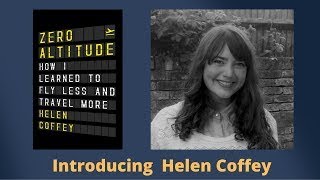 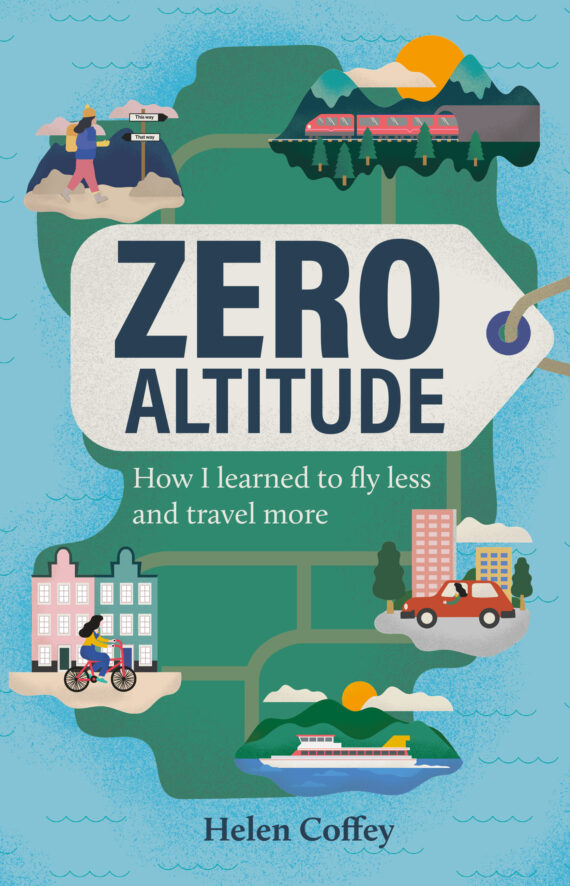 In recent decades, private jets have become status symbols for the world’s wealthiest, while quick and easy flights have brought far-flung destinations within the reach of everyone. But at what cost to the environment?

Around the world, flying emits about 860 million metric tons of carbon dioxide each year, and until the outbreak of Covid-19, the aviation industry was one of the planet’s fastest-growing polluters. Now is the perfect time to pause and take stock of our toxic relationship with flying.

Part climate-change investigation, part travel memoir, Zero Altitude follows Helen Coffey as she journeys as far as she can in the course of her job as a top travel journalist – all without getting on a single flight. Between trips by train, car, boat and bike, she meets climate experts and activists at the forefront of the burgeoning flight-free movement. Over the course of her travels, she discovers that keeping both feet on the ground is not only possible but that it can be an exhilarating opportunity for adventure. Her book is brimming with tips and ideas for swapping the middle seat for the open road.

‘Helen Coffey’s book is an inspiration to share the joys of terrestrial travel – whether on high-speed rail, a slow boat to Africa or, as a pilgrim, on two feet. Be transported to a gentler, more analogue world – with simple pleasures such as the splash of the Adriatic less than 24 hours after leaving London’

— Simon Calder, author of No Frills: The Truth Behind the Low-Cost Revolution in the Skies

‘Zero Altitude is passionate, entertaining and compelling, yet light-hearted. Helen puts forward a strong case for travelling without flying that will have you yearning to follow in her grounded footsteps’

‘A brilliant, witty and eminently readable account of the facts behind flights and climate change, and how a frequent flyer went flight-free. Helen discovers what I’ve always known – that once you overcome the challenges, switching to more traditional modes of travel can be so much more rewarding’ 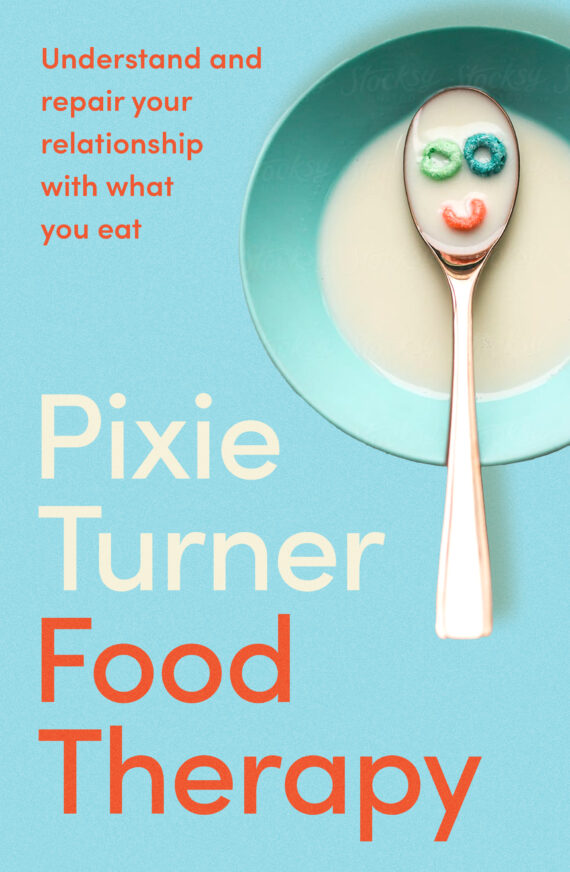