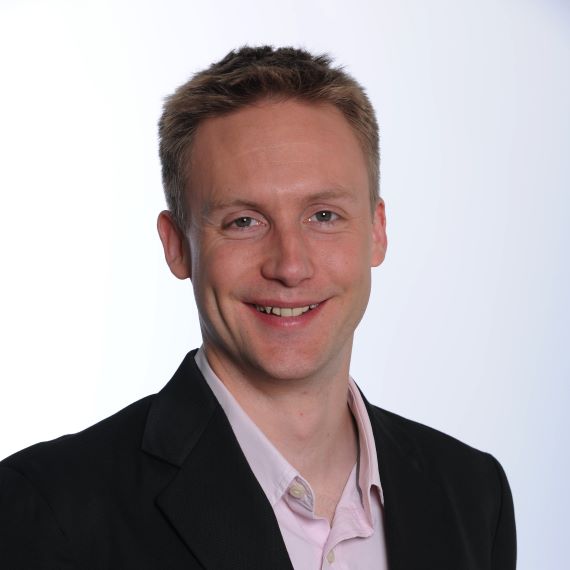 One of Britain’s best known and most respected political pollsters, Joe Twyman is Co-Founder and Director of Deltapoll.

He previously worked as Head of Political and Social Research at YouGov and was a director at the founding of the company in 2000.

Prior to leading the political and social research team at YouGov, Joe held a variety of senior positions within the company and was responsible for building the online research operations. He spent two and a half years in Baghdad as a director of YouGov’s Iraq operation from 2007 to 2010.

Joe has published a number of academic research papers and worked as project director for the last five British Election Studies. He regularly provides expert analysis for TV, radio and newspapers both at home and abroad.

He holds a BA in Politics from the University of Sheffield and, in his spare time, enjoys swimming, films, cooking and then more swimming. He is a former national backstroke champion (albeit for his age group) and once held three British relay records. 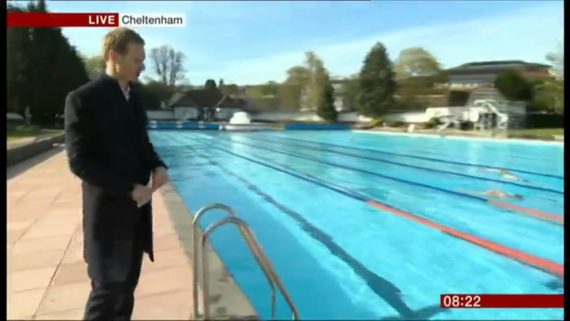 Going for a swim on BBC Breakfast
BBC1 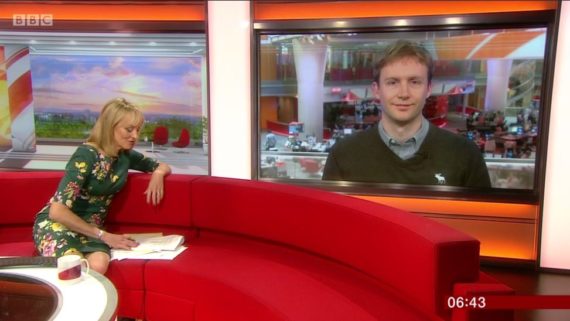 Joe is instantly recognisable as the face of British public opinion 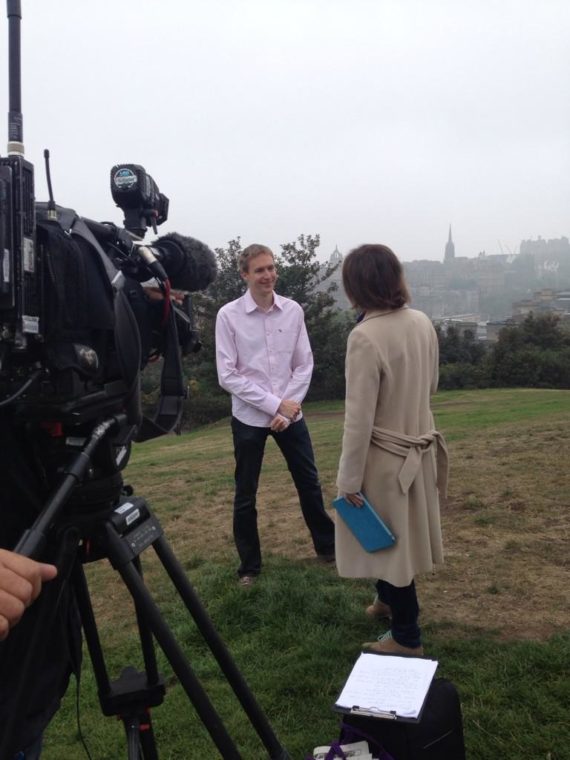 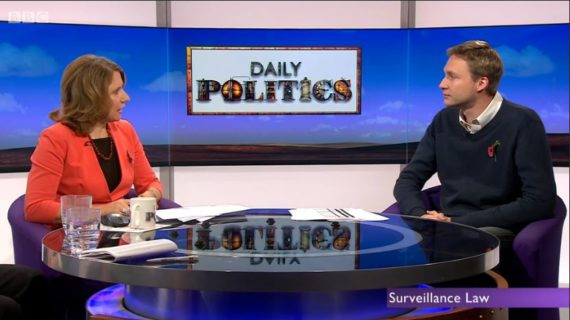 Joe is the architect of online political polling in the UK 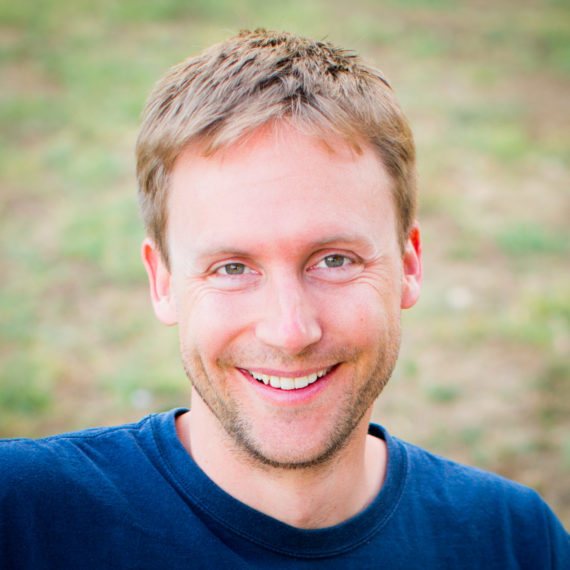 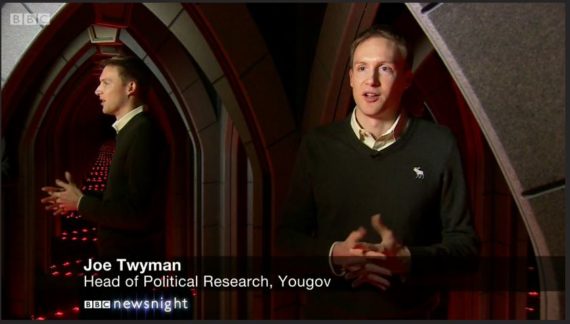 Featured on BBC Newsnight, Joe was previously Head of Political and Social Research for Europe, the Middle East and Africa at YouGov 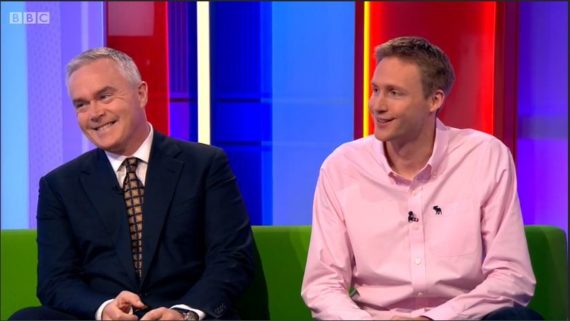 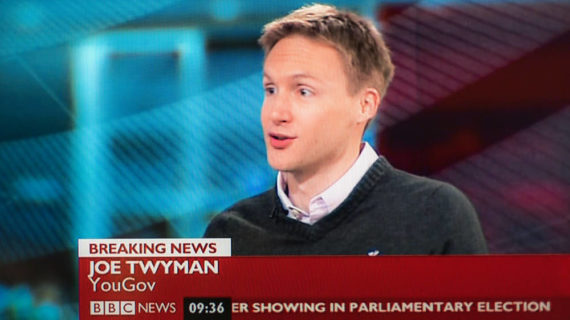 He works with a range of organisations including academic, political, think tank and media clients 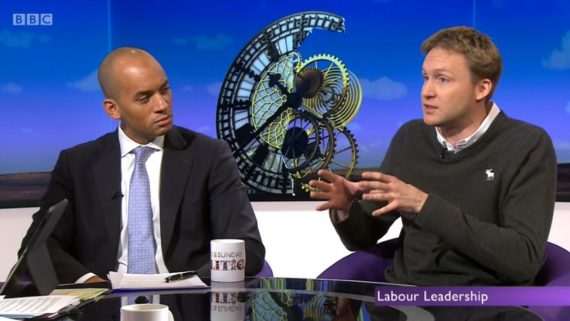