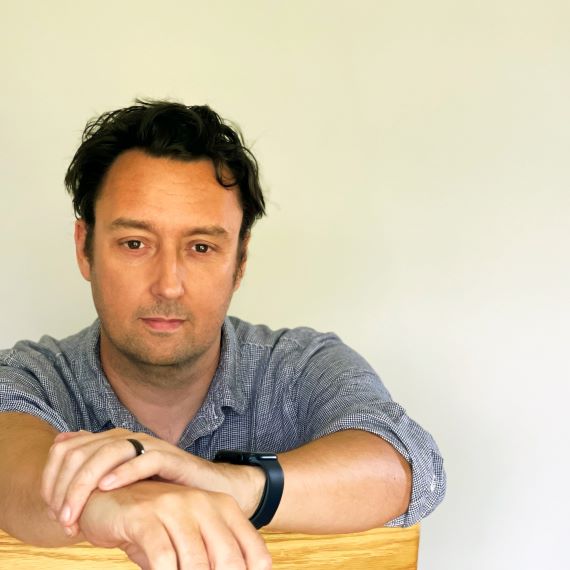 JD Kirk is a Scottish crime fiction author with a very big secret – he doesn’t exist. Instead, JD is the pen-name of award-winning former children’s author Barry Hutchison, who first turned his hand to tartan noir in early 2019 with the publication of his first DCI Jack Logan novel, A Litter of Bones.

Since then, JD has written and published over a dozen novels in the series, and gone on to sell more than two million copies. He has also murdered approximately thirty fictional Highlanders, much to the delight of his growing army of worldwide fans, who can’t get enough of his twisting plots, gruesome deaths, and laugh-out-loud humour.

In 2021, JD made the final shortlist of five for the Kindle Storyteller Prize, and also released the first book in his Robert Hoon spin-off series, which has been described as ‘Jack Reacher meets Trainspotting.’

Unsurprisingly, JD, just like Barry, lives in Fort William in the Highlands of Scotland.

Neither of them has any idea what ‘JD’ stands for. 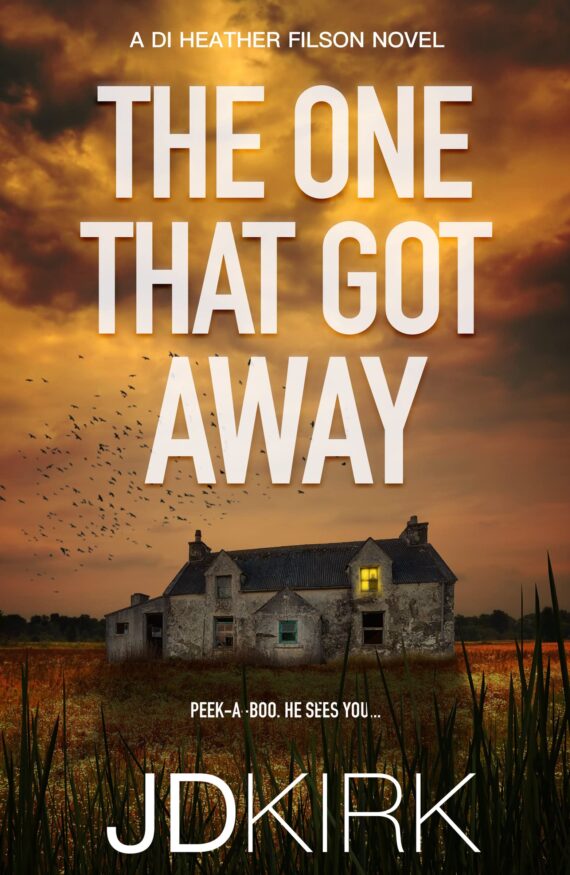 What if your worst enemy was your only hope?

When a fifteen-year-old girl fails to make it home after school, DI Heather Filson believes she’s dealing with just another teenage runaway.

The girl’s grandfather, a notorious Glasgow gangster, disagrees. Convinced one of his underworld enemies has grabbed her, he’s prepared to bathe the city in blood in order to bring his princess home.

But, as the days pass and the evidence mounts, Heather starts to fear that they’re both wrong, and that a brutal killer from the past has returned.

A killer who once stalked the streets of her hometown, preying on vulnerable young victims.

A killer that DI Heather Filson is uniquely familiar with…

Uncover the secrets of The One That Got Away in the first book in a brand new Scottish crime fiction series by JD Kirk. 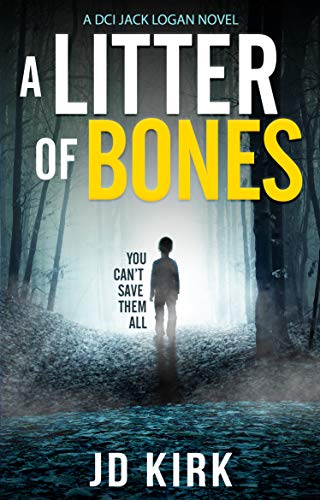 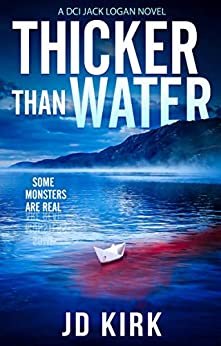 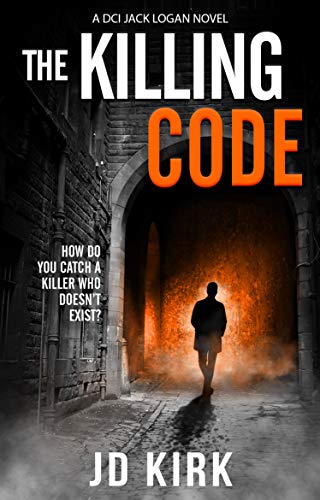 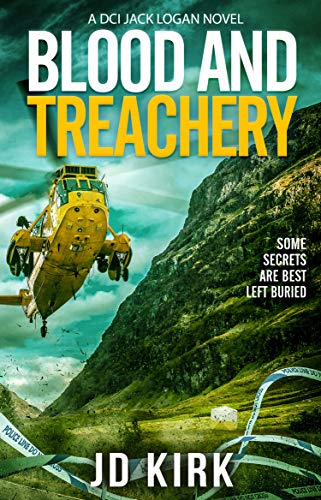 Journey to the remote Highlands of Scotland with Jack and his team in this internationally bestselling Scottish crime fiction series which readers are calling ‘equal parts harrowing and hilarious’.

The DCI Logan series has sold over 2 million copies since its debut in 2019.

A breath of fresh air in the crime fiction genre. 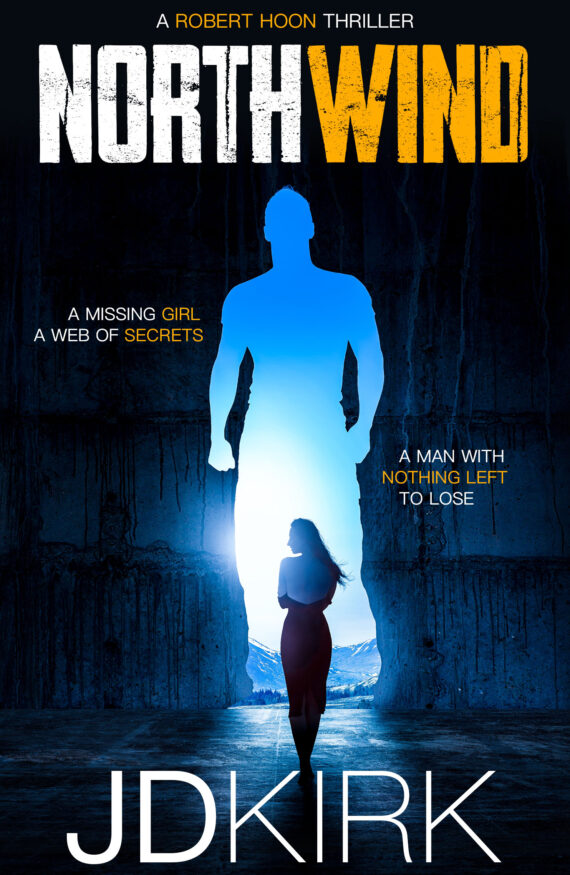 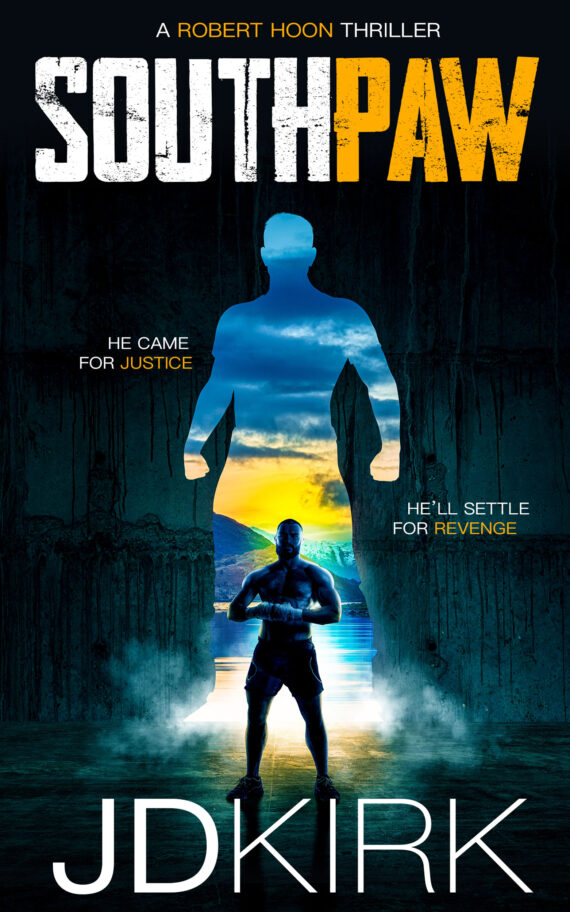 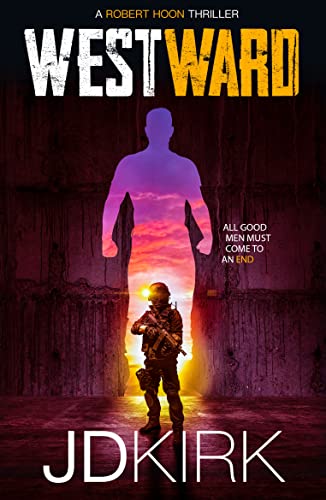 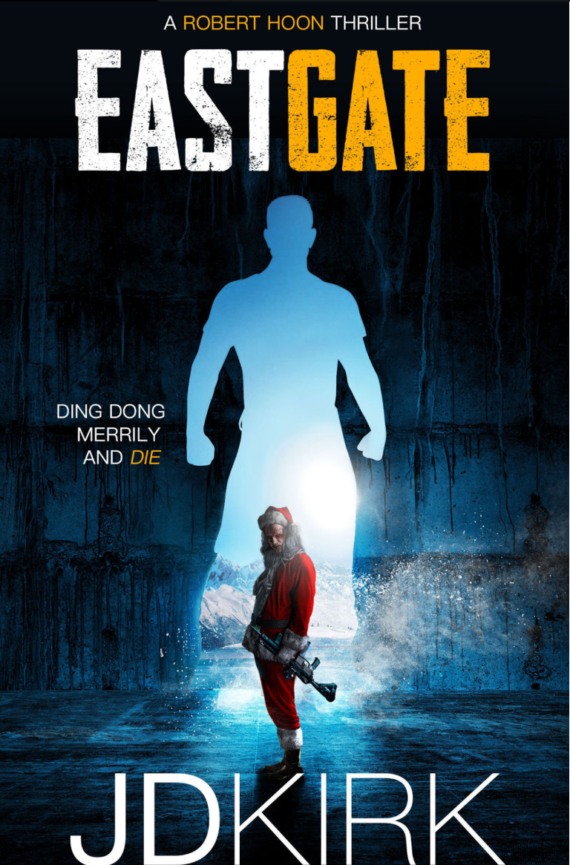 Shunned by his old colleagues, and dividing his time between a dead-end job and the bottom of a whisky bottle, former Police Scotland Detective Superintendent Bob Hoon’s life is a mess.

Then an old face from Hoon’s Special Forces days turns up asking for help: his teenage daughter has been missing for months, the police have drawn a blank, and he needs the kind of help that only Hoon can provide.

And besides, Hoon owes him one.

From the Highlands of Scotland, to the mean streets of London, Hoon’s relentless hunt for the girl will see him make new friends and encounter old enemies. Enemies who know what happened to the girl. And to hundreds more like her.

But Hoon’s been given something that makes him dangerous, something he thought he’d long-since lost: a purpose.
He may be a disgraced ex-copper, a barely-functioning alcoholic, and a borderline psychopath, but Bob Hoon still believes in justice.

Following his brutal search for the missing daughter of an old army colleague, Hoon is being hunted by the Loop, a secretive criminal cabal with members in very high places and a tendency to eliminate all those who stand against it.

Unfortunately for them, Hoon has never been one to back down from a fight, and he isn’t about to start now. Instead, he’s going to burn their whole damn organisation to the ground.

But first, he’s going to have to get inside.

He may be a foul-mouthed, hard-drinking psychopath with a death wish, but Bob Hoon is about to do something he hasn’t done in years.

All good men must come to an end…

Disgraced ex-cop Robert Hoon has crossed the wrong people for the last time.

Having struck a humiliating blow against the criminal network known as the Loop, Hoon has been targeted by the Alphas, an elite squad of assassins who will not stop until he is dead.

Outnumbered, outgunned, and on unfamiliar territory, Hoon’s only chance of survival lies several hundred miles north, in a place he knows better than anyone else on Earth.

Former Detective Superintendent, Bob Hoon, has had one hell of a year.

After being repeatedly beaten, shot at, blown-up, and tortured, Hoon is looking forward to spending a quiet Christmas drinking heavily in front of the TV, while pointedly ignoring the older sister who has invaded his home.

The world, however, has other plans.

When a routine trip to an Inverness shopping centre is interrupted by a squad of heavily armed Santas, Hoon, his sister, and an old army colleague find themselves trapped alongside several hundred terrified hostages.

With so much potential for bloodshed, the police gathering outside the centre can only wait, watch, and try to negotiate with the terrorists within.

But patience has never been Hoon’s strong point.

And so, if he and everyone else in the centre are going to make it home for Christmas, Hoon is left with only one choice.

Jog on, Bond. Hoon is the hero we need!