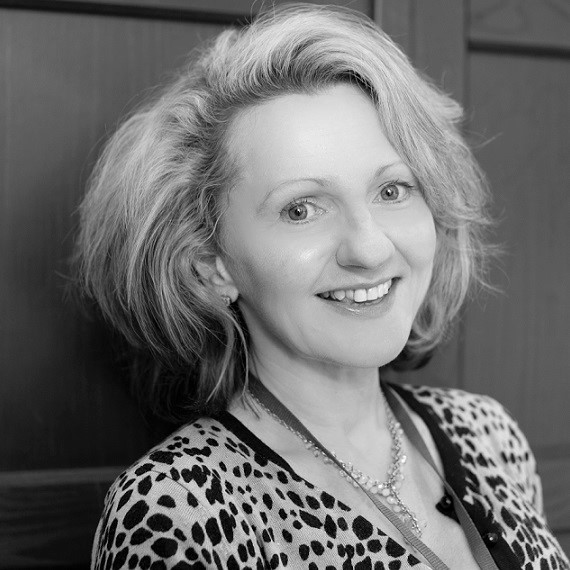 Louise Raw is a Labour historian with a background in the Trade Union movement and political campaigning. She has spoken throughout the world and in the media about her research into the matchwomen’s strike, and is the author of Striking a Light: The Bryant and May Matchwomen and their Place in History.

She has worked as a historical consultant to the BBC and appeared on camera on series like The Victorian Slum, Women and Power, DNA Journey and Who Do You Think You Are?, and has written for publications including the Independent, Morning Star, the New European, and Prospect Magazine.

Striking a Light: The Bryant and May Matchwomen and their Place in History 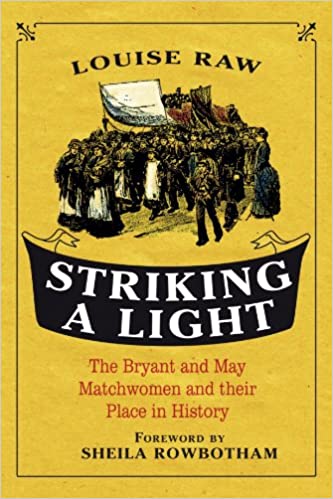 In July 1888, fourteen hundred women and girls employed by the matchmakers Bryant and May walked out of their East End factory and into the history books. Louise Raw gives us a challenging new interpretation of events proving that the women themselves, not celebrity socialists like Annie Besant, began it. She provides unequivocal evidence to show that the matchwomen greatly influenced the Dock Strike of 1889, which until now was thought to be the key event of new unionism, and repositions them as the mothers of the modern labour movement. Returning to the stories of the women themselves, and by-interviewing-their relatives today, Raw is able to construct a new history which challenges existing accounts of the strike itself and radically alters the accepted history of the labour movement in Britain.

The Impossible Office?, Sir Anthony Seldon’s history of the office of Prime Minister out today from Cambridge University Press