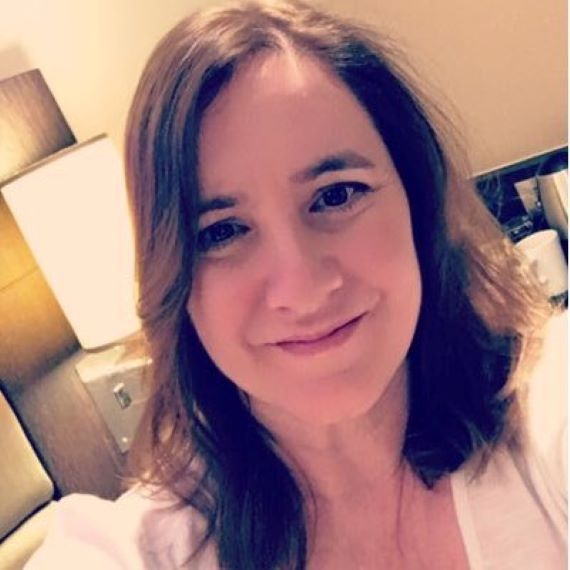 Rebecca Bradley is a retired police detective. She lives in the UK with her family and her two cockapoos Alfie and Lola, who keep her company while she writes. Rebecca needs to drink copious amounts of tea to function throughout the day and if she could, she would survive on a diet of tea and cake while committing murder on a regular basis – in her writing of course.

She writes the DI Hannah Robbins police procedural series, the DI Claudia Nunn series and has also released two standalone novels, Dead Blind, about a cop who acquires prosopagnosia, also known as face blindness and Perfect Murder about a crime writer who wonders if she could commit the perfect murder, and so sets out to see.

She Knew Her Killer 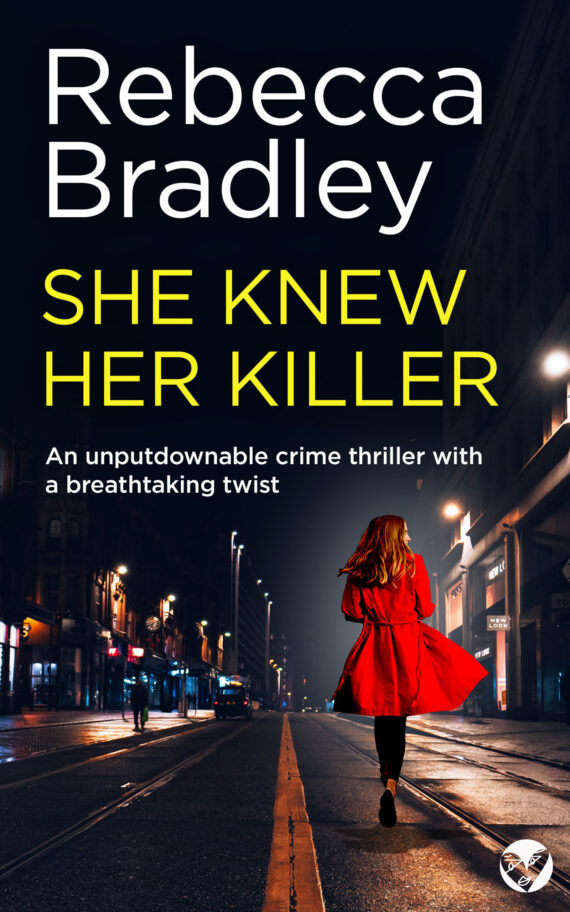 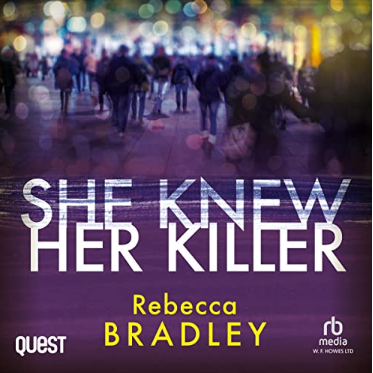 A secret past turned deadly. A killer with everything to lose. Prepare to be hooked.

Detective Claudia Nunn is called to a gruesome scene at a swanky Sheffield hotel. Harlow Cunningham has been found murdered in her room. She was in town with four old school friends, but all of them say the same thing: Harlow had been distracted and kept disappearing all weekend.

What had Harlow been up to, and is it what got her killed?

But just as the investigation is getting started, the top-brass start moving detectives off the case. Soon only Claudia, DS Dominic Harrison and DS Russ Kane are left.

The team suspects corruption. And then they become the target of violent attacks.

Someone will do anything to stop the truth getting out. And it’s up to Claudia to catch a killer before they kill again. 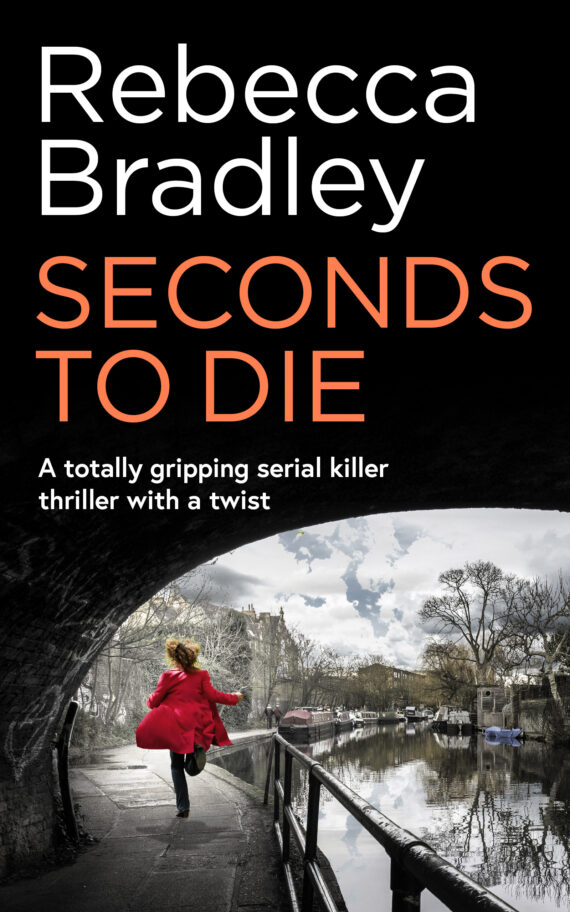 Detective Claudia Nunn has never seen anything so beautiful — or so horrifying. The intricate drawing is sent to her at work. It shows a man, naked on a bed. His arms are bound, his face contorted in agony, a huge blade stuck deep in his back. Gory? Certainly. Something to worry about? Not likely. Police get sent weird stuff all the time. Until Claudia is called to a crime scene that exactly recreates the drawing. When another sketch arrives, Claudia thinks she might have a serial killer on her hands, who thinks he’s an artist. Claudia’s in a race against time to stop anyone else dying — and the next victim could be her. 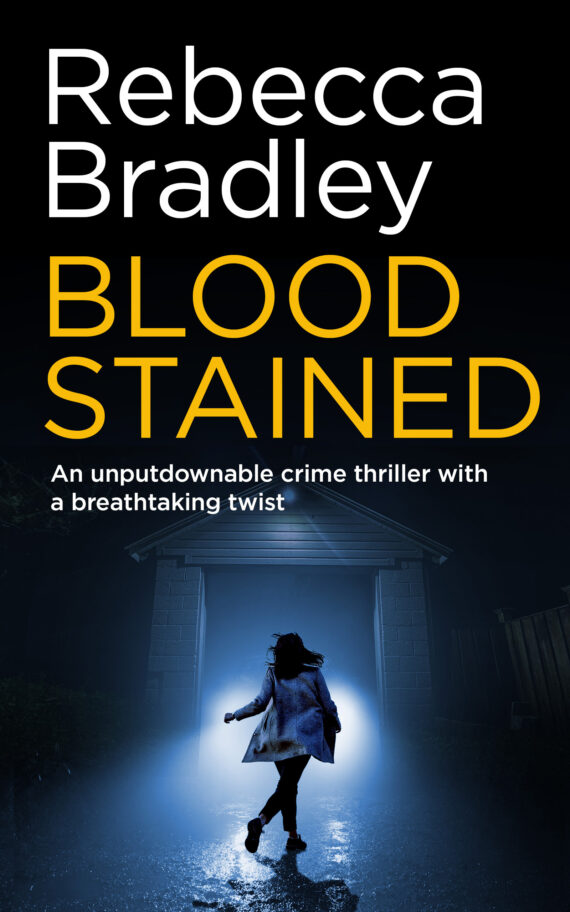 Can’t find her. Can’t see him. Can’t trust anyone.

Detective Claudia Nunn’s colleague DS Dominic Harrison has been leading the case against a dangerous serial killer, who hunts his victims using a dating app. But now his own wife has gone missing.

Then a large pool of blood is discovered in their garage. And Dominic is the prime suspect.

Is Dominic being framed by a serial killer or will Claudia expose an even uglier truth?