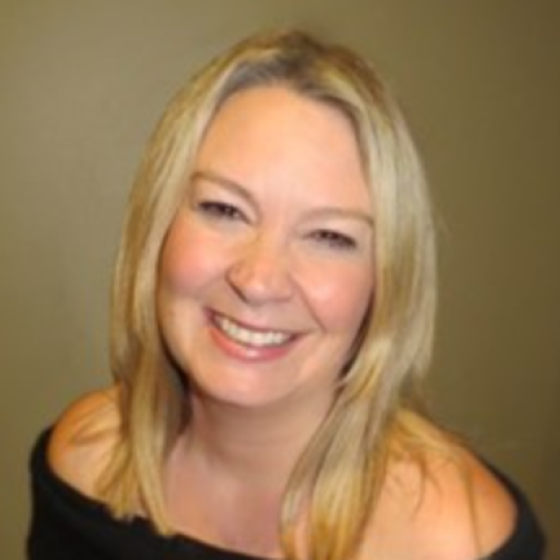 Lisa is an award-winning journalist and lecturer. She spent the start of her career as a crime reporter and news editor before moving to national newspapers and women’s magazines.

She is currently head of the undergraduate Journalism programme at the University of Sheffield and has won further multiple awards for her teaching.

Her debut gothic thriller The Gallows Tree is published 2024.

She lives in Holmfirth in South Yorkshire with her husband, two sons, an arthritic Labrador and a disabled pug.

When Cass’s best friend Joni is crowned Gallows Queen three years in a row, nobody is surprised. But Joni goes missing that night, her crown left hanging on the Gallows Pole. And when there’s another grisly discovery in the village, the press descends and leaps on the gristly, pagan legends of the past.

Twenty years before, Cass, Joni and three other village teenagers had formed an unbreakable bond, when the village was under financial strain and their families were falling apart – and their lives remain entwined via a complex web of relationships and memories.

But they all have a secret, a secret they all vowed they would never tell. And now the past is catching up with them, and the nooses on the Gallows Tree could be beckoning for them all.