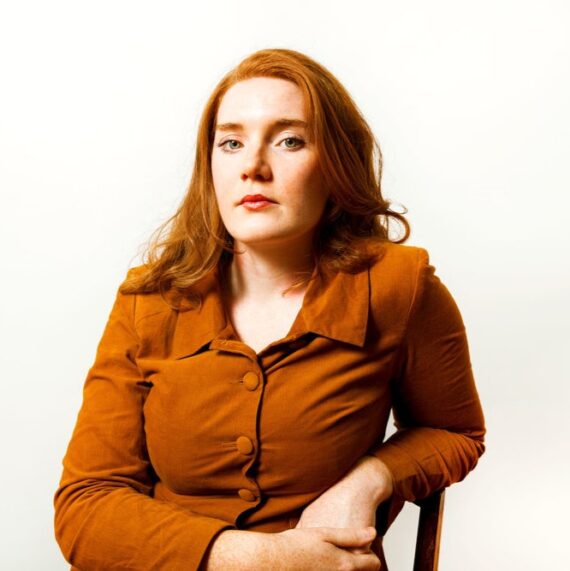 Ella Whelan grew up on an inner-city London estate in an Irish working-class family. While studying for a masters in English Literature at the University of Sussex, she began to write for various publications about free speech and feminism.

After graduating in 2014, Ella joined spiked, the online political magazine dedicated to freedom of speech, and quickly rose to assistant editor. She is now the co-convenor of the Battle of Ideas festival – the biggest free-speech public festival in the UK. She appears regularly in the media, and her unwavering defence of free speech and women’s freedom has caused her to clash with mainstream journalists on the BBC, Sky, Channel 4 and other broadcast stations. In 2017, Ella published What Women Want: Fun, Freedom and an End to Feminism – a short book which continues to cause trouble in media discussions.

Ella is a frequent public speaker, being invited to join and chair panels with Intelligence Squared, How The Light Gets In festival, The Bradford Literary festival and in parliament, as well as speaking internationally in Warsaw, Washington DC, Athens, Zurich, Dublin, Belfast, Galway, Cork and Berlin. She is an experienced debate chair, having organised panels on everything from contemporary feminism to globalism and geopolitics.

Now a freelance writer and public speaker, Ella comments on a range of political issues. But her interest remains firmly rooted in feminism, and whether or not it is doing any good for women today.

Ella regularly appears on TV and radio, including Question Time, Today, Newsnight, Times Radio, Sky News, Good Morning Britain, GB News, Any Questions, Moral Maze, Sunday Morning Live, Politics Live, Front Row Late, LBC, TalkTV and TalkRadio, Channel 4, BBC Radio 4 and others. In 2020, she produced and presented a BBC Radio4 documentary entitled Girl Power RIP, looking at the history of feminism and whether it has lost its way. She is a regular contributor to Irish broadcast including RTE Prime Time, RTE One, Newstalk and The Tonight Show.

Ella writes regular articles on culture and current affairs for the Telegraph, as well as The Critic, New Statesman, Telegraph, The Sunday Times, The Economist, The Irish Times, Independent IE, the Sun, Conscience, Spectator, City Am, IBT, Grazia, Standpoint and others.

Ella was the deputy editor of the spiked review, a monthly arts and letters publication, and has published interviews with Slavoj Zizek, Fiona Shaw, Camille Paglia and Lionel Shriver. She is one half of Lobster Films – a new production company making political documentaries about thorny issues that others shy away from. 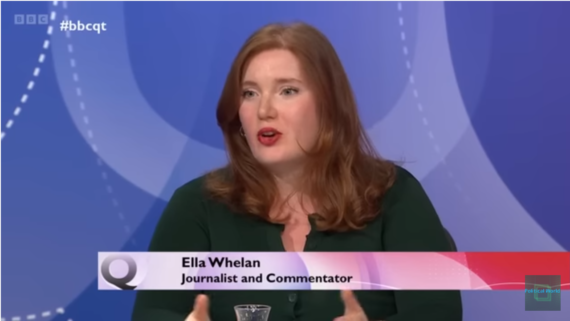 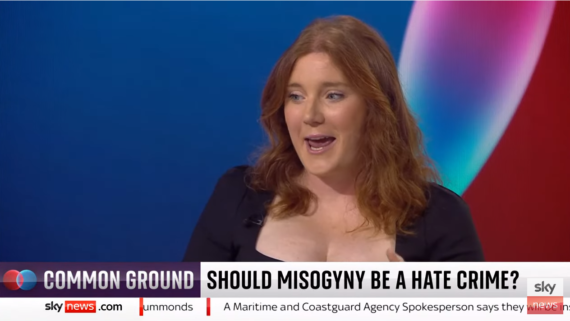 Ella Whelan on Common Ground: Should misogyny be made a hate crime? 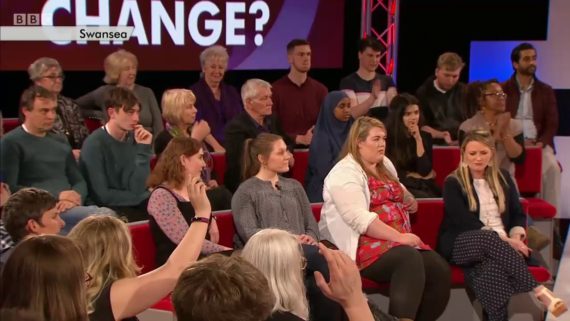 Ella Whelan on BBC The Hour: gender equality in the workplace 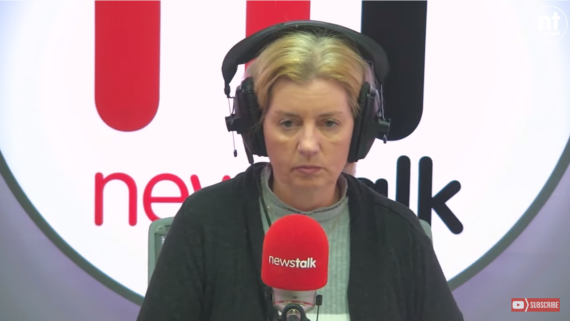 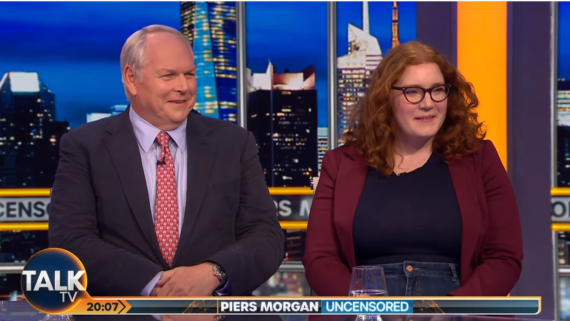 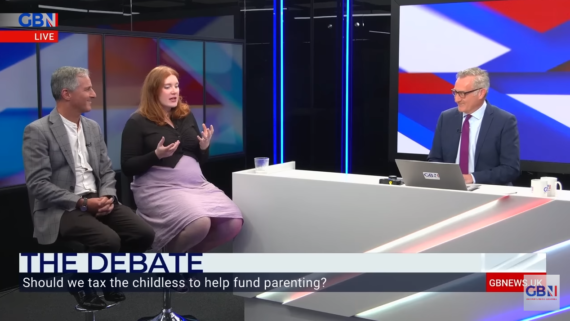 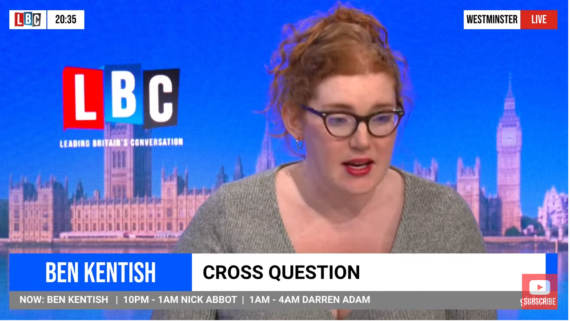 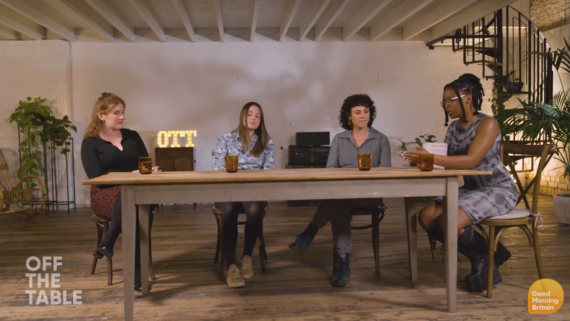 Ella on Good Morning Britian - Should Young People Be Panicking About The Climate Crisis? 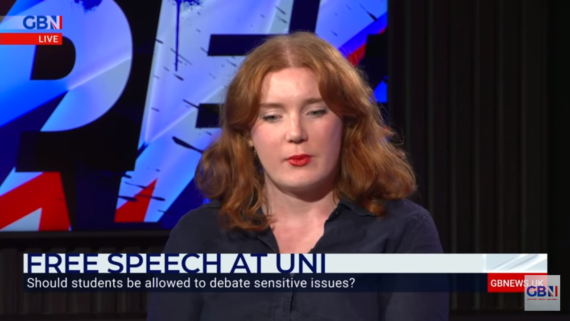 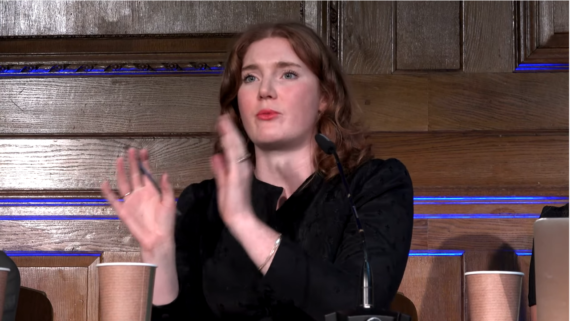 Ella Whelan chairs panel at the Battle of Ideas Festival 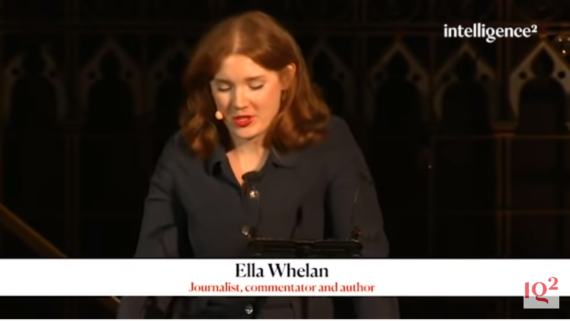 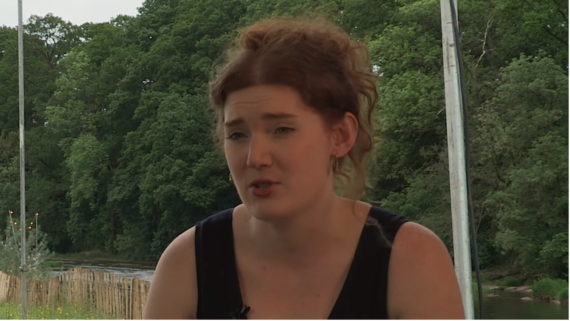 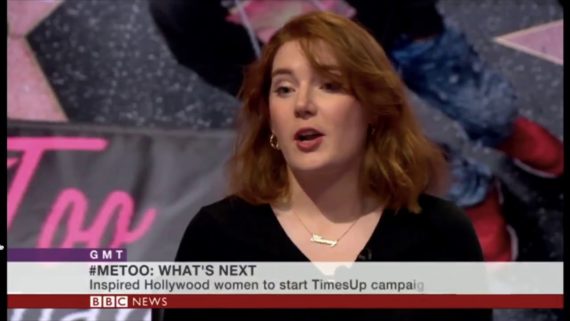 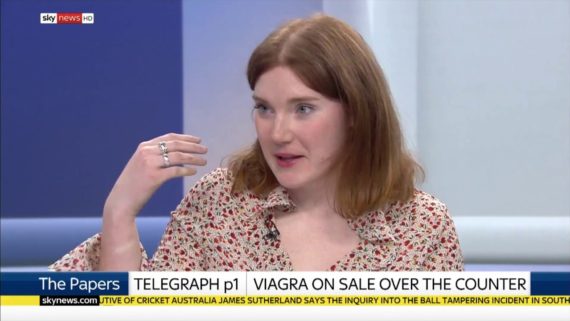 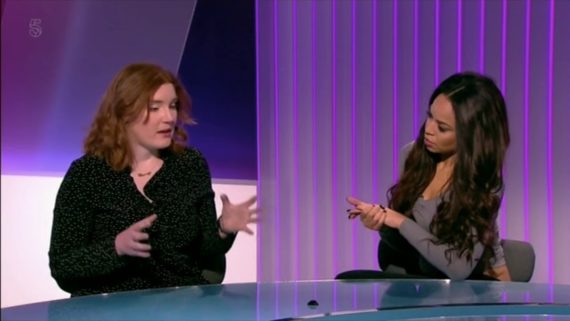