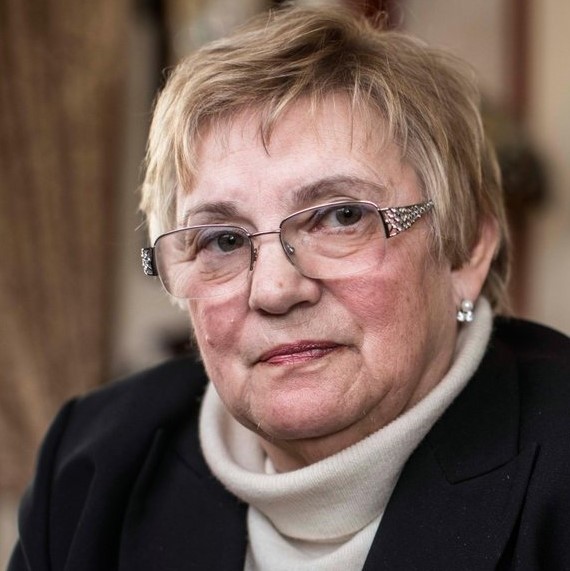 Elizabeth is a long-time campaigner in raising awareness of the harm caused to families by drug addiction. Her goal is to influence policy and practice so that the needs of struggling families are better recognised and met.

She founded the charity DrugFAM in 2006, which now helps thousands of people who have been affected by someone’s drug use, including those who have suffered a bereavement through addiction. The charity is open seven days a week from 9am to 9pm via its helpline (0300 888 3853).

In 2012, Elizabeth’s memoir  Mum, Can You Lend Me Twenty Quid? was adapted into a Theatre in Education stage play for schools, police training and prisons, and DrugFAM celebrated its hundredth performance in October 2015 at the Palace of Westminster by invitation of Theresa May MP.

Elizabeth was co-opted onto the government’s Advisory Committee on the Misuse of Drugs New Recovery Committee in 2012, and currently serves as adviser to a number of organisations.

She was nominated as a Woman of Achievement at the Woman of the Year Lunch Awards from 2009-2012, and in 2017 was awarded an MBE by the Queen for services to people who experience drug addiction and their families. Her courage and determination to support families continues to raise awareness of the impact of drug use around the world. 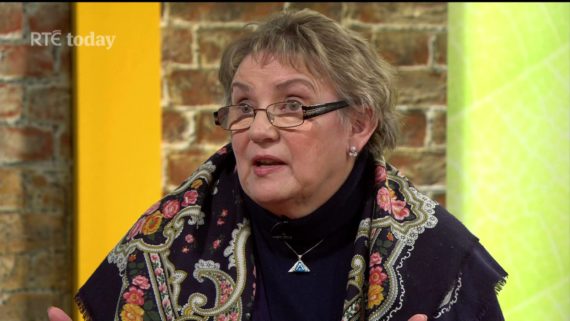 Providing a lifeline of safe and caring support to families, friends and partners affected by someone else's drug or alcohol use. 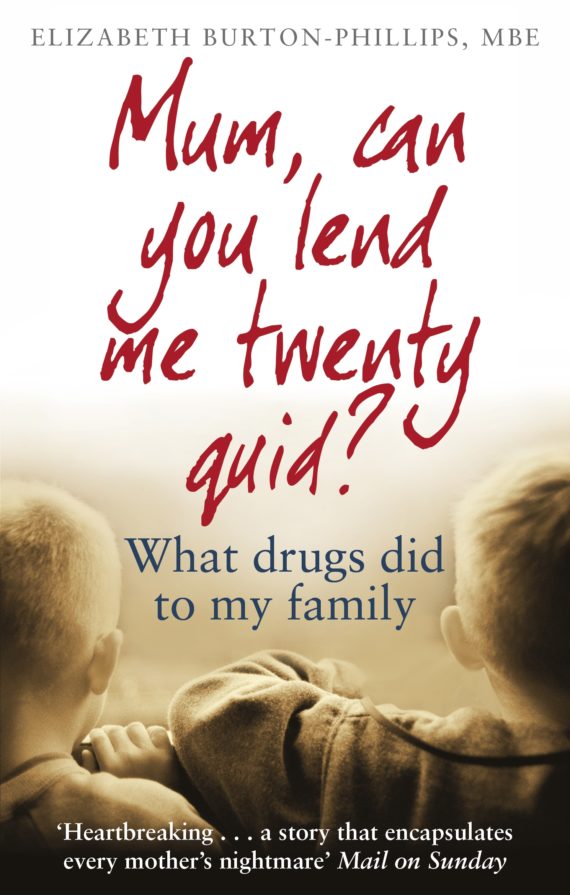 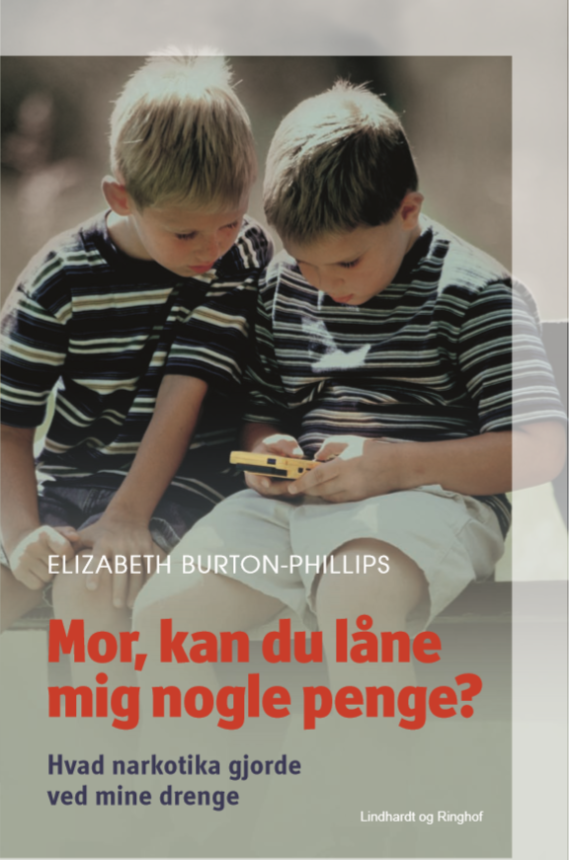 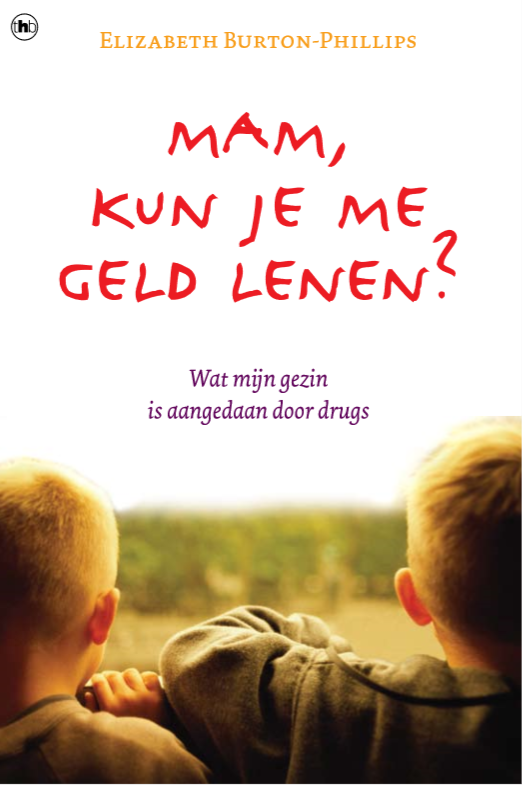 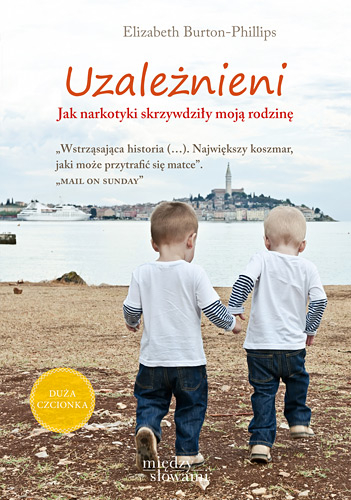 A mother’s searing account of every parent’s nightmare – how drug addiction destroyed the lives of her twin sons – and an inspiring story of renewal through altruism.

Elizabeth Burton-Phillips was a teacher, an ordinary mother who never imagined that her twin sons, Nick and Simon, would become involved in drugs.

But when they started smoking cannabis in school, it was just the beginning of a terrible descent into personal and family heartbreak. The painful journey ended in the way that Elizabeth had always dreaded – a knock on the door in the middle of the night by the police, and the words ‘I’m sorry, but your son Nick is dead.’

Written with the help of Elizabeth’s surviving twin son, Simon, now drug-free, this is a gut-wrenching story that will shake every reader to the core.