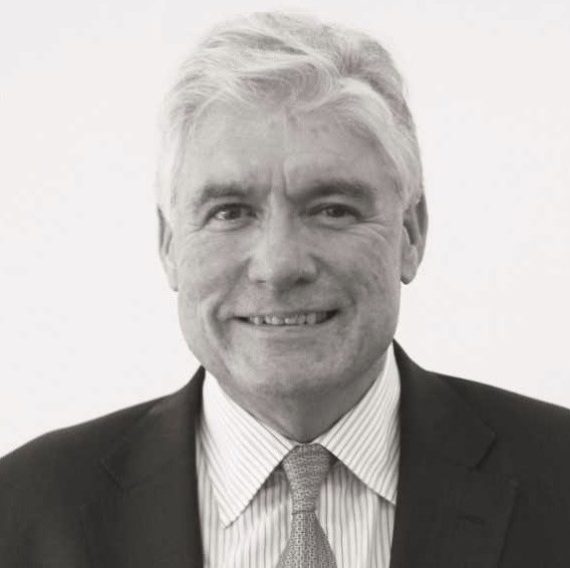 Douglas McWilliams is one of the world’s leading economists. His bestselling book The Flat White Economy, which explains the growth of the digital economy and what it means for the future, was described by the Evening Standard as ‘one of the most important books to be published on the British economy in decades’.

Douglas is the founder and executive deputy chairman of Cebr, the leading economics think tank, which recently celebrated its 25th anniversary. Cebr is well-known around the world for its expertise in forecasting the economy and understanding globalisation and technology.

Douglas appears frequently in the media, presents regularly in the House of Commons and has previously served as the Gresham Professor of Commerce (chosen from over 300 applicants).

Before he set up Cebr, Douglas was Chief Economic Adviser to the Confederation of British Industry, Chief Economist for IBM and chaired the Economics Committee of Business Europe.

His new book, The Inequality Paradox: How Capitalism Can Work for Everyone was published in September 2019 by Abrams & Chronicle Books. 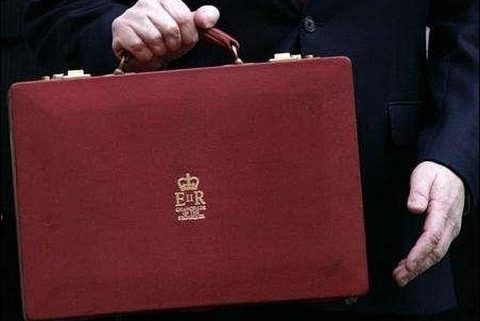 The winning and losing nations
Lecture at Gresham College 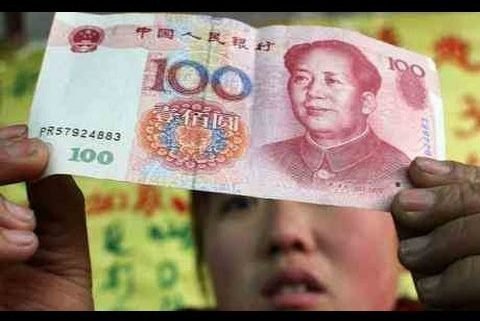 The greatest ever economic change
Lecture at Gresham College 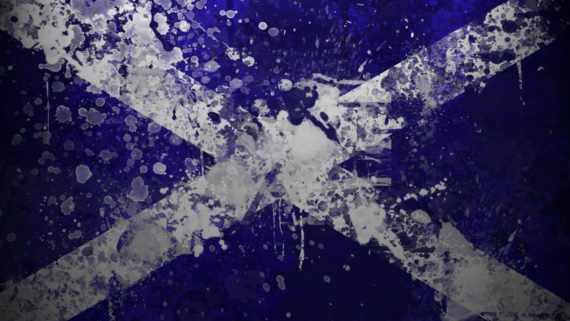 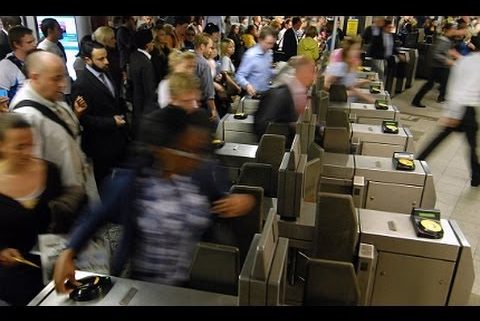 Sorting out transport in London
Lecture at Gresham College

The Inequality Paradox: How Capitalism Can Work for Everyone 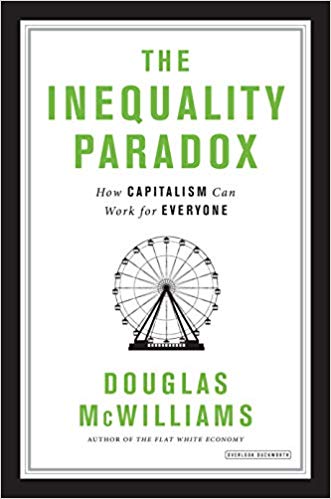 In his illuminating new book, Douglas McWilliams argues that inequality is largely driven not by a conspiracy of the rich, as Thomas Piketty suggests, but by technology and globalization tat have led to the paradox of rising inequality even as worldwide poverty drops.

But what are the implications of this seeming contradiction, and what ultimately drives the global distribution of wealth? What can societies do to reshape capitalism for the 21st century? Drawing on the latest research, McWilliams investigates how wealth is concentrated and why it persistently remains in the hands of very few. In accessible and thought-provoking prose, McWilliams poses a comprehensive theory on why capitalism has not met its match in the form of increasingly disparate income distribution, but warns of the coming wave of technological development―the fourth industrial revolution―that threatens to create a scarcity of unskilled jobs that will lead to even greater inequality and explains what governments can do to prepare for this.

From the inquisitive layperson to the professional economist or policymaker, The Inequality Paradox is essential reading for understanding the global economy in its present state. McWilliams is a fresh, authoritative voice entering the global discussion, making this book indispensable in preparing for the imminent economic challenges of our changing world.

‘A challenging monograph that will reward diligent readers.’ 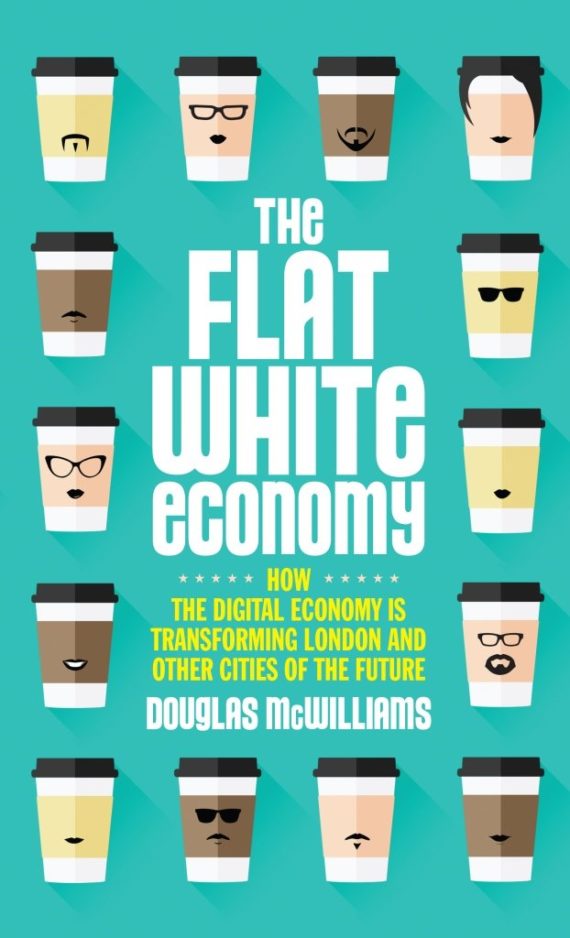 In late 2013, it cost as much to rent office space near Old Street tube station as it did to rent in the heart of the City of London. As recently as 2007, it would have cost only a quarter as much. The ‘Flat White Economy’ of media, marketing, culture, tech and finance that make up today’s digital economy has colonised this area and it’s changing the face of London. The areas just to the north of the City of London, traditionally called the City Fringes, have for many years been a regeneration challenge with traditional inner-city problems but today they are booming, with both business space and accommodation being snapped up by young urban professionals.

This new digital economy covers a multitude of industries and so is not easily defined by the standard industrial codes. What brings the industries together is the synergy they bring to each other. And there is a lifestyle associated with this new economy, epitomised by the ‘Flat White Coffee’ order but also involving clubbing, bicycles and eating out. It’s a far cry from the Ferraris, champagne and lap dancing that characterised the worst excesses of the City of London.

The Flat White Economy has given a kick forward to the London economy just at the time when the decline of banking and the City might have been expected to rebalance the UK economy away from London towards the other parts of the country. Instead, London is growing far more rapidly than the rest of the UK again and London house prices are rising many times faster. Meanwhile, the squeeze in government spending is actually taking money out of some of the regions away from London at a time when they are falling behind.

In this book, renowned economist Douglas McWilliams looks behind the façade to investigate the key driving forces behind this new economy and speculates on how it will develop. Using the analysis of driving forces, the book goes on to ask whether the Flat White Economy concept could be transferred to other parts of the UK. It considers the consequences for the whole of the UK of economic growth with a very strong bias towards a single area like London, which is already the administrative and cultural capital of the country, and reaches important conclusions about whether this excessive concentration is beneficial.

‘One of the most important books to be published on the British economy in decades.’

‘Peering through the undergrowth with field glasses in hand, this intrepid economist has spied a new species: the technophile, caffeine-addicted east London hipster … In a pleasantly optimistic book, he argues that the “dotcom” start-up community offers Britain’s brightest hope of medium-term prosperity.’

‘Deserves to be read.’