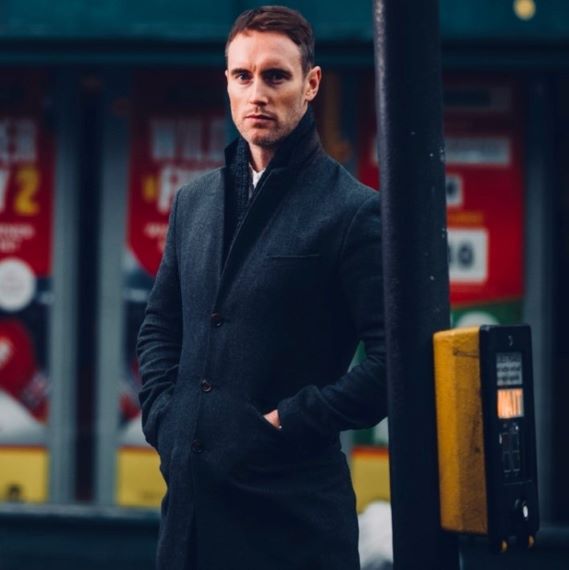 Darragh McGee is an academic based at the University of Bath. He is a sociologist of global health and an authority on the changing relationship between digital technology, gambling and sport. He leads a pioneering project, funded by the prestigious Global Challenges Research Fund (GCRF) Youth Futures Programme, on gambling expansion across Sub-Saharan Africa.

This follows almost a decade of cutting-edge research, funded by the British Academy and the Leverhulme Trust, on the growth of online sports gambling in the UK. You can read one of the exclusive features on Darragh’s research in the Guardian here. In 2020 Darragh was named a BBC New Generation Thinker, and he has worked closely with producers at the BBC, contributing to radio broadcasts and developing research into programmes for a general audience.

He has appeared on Radio 3, Radio 5 Live and BBC World Service, as well as Ireland’s RTÉ Radio 1 and Newstalk. His debut novel is Imitation Games: How the Gambling Industry Hijacked Sport in Britain (and Why the US Is Next).

Imitation Games: How the Gambling Industry Hijacked Sport in Britain (and Why the US Is Next)

Sport and gambling have always been inextricably linked but over the past decade smartphone technology and light-touch regulation have turbocharged the sports gambling industry. Today, bets can be placed on virtually any sport anywhere in the world, with the ‘slot machine in your pocket’ offering instant in-play betting opportunities at your fingertips. In the space of just 20 years, the Stoke-based Bet365 has gone from small provincial operation to globe-straddling behemoth with enigmatic boss Denise Coates earning a staggering £469 million in 2020 alone.

In Imitation Games, Darragh sets off on an eye-opening global investigation to discover who are the winners and losers of this dramatic transformation. As the profits of the online betting giants have soared, so too have associated gambling problems, especially among susceptible young men. Darragh’s younger brother is one of them and his slide into addiction contrasts with Darragh’s more innocent brush with gambling in the analogue days of the local bookie just a few years earlier.  A new generation is fluent in the language of odds-talk, accumulators and ‘cash outs’. Their whole relationship to sport has changed, with one gambler telling Darragh: ‘It wouldn’t be interesting if there wasn’t a few quid and a bit of a sweat on.’ At its most serious the issue is a matter of life and death: a recent House of Lords report into reforming the 2005 Gambling Act estimates that one suicide a day in the UK can be linked to ‘problem’ gambling.

Drawing on a decade of scientific research as well as reportage and exclusive interviews, Darragh asks whether elite sport is in danger of becoming a mere imitation of itself, owned and engineered by the gambling industry for profit. He argues, ‘Imitation Games cuts to the heart of our cultural relationship with the accelerated risk and uncertain rewards of addictive technologies that can tune and manipulate human behaviour at scale. It reminds us of why we love sport and why urgent action is needed if we are to protect the next generation of fans from the dark side of gambling’s digital turn.’