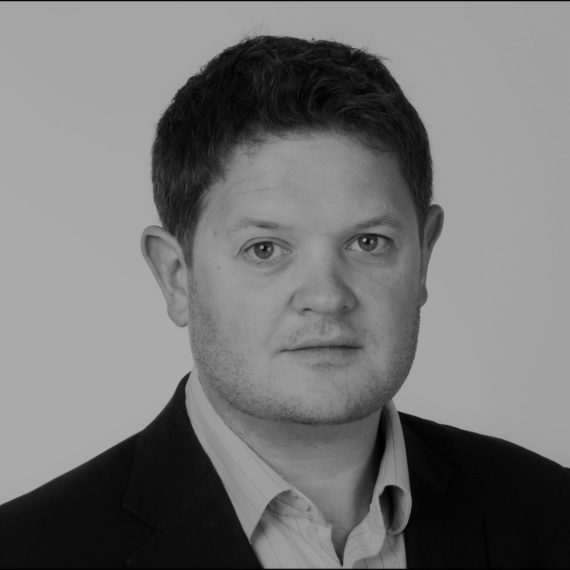 He has held senior roles at a number of national newspapers, including the Independent and the Sunday Times.