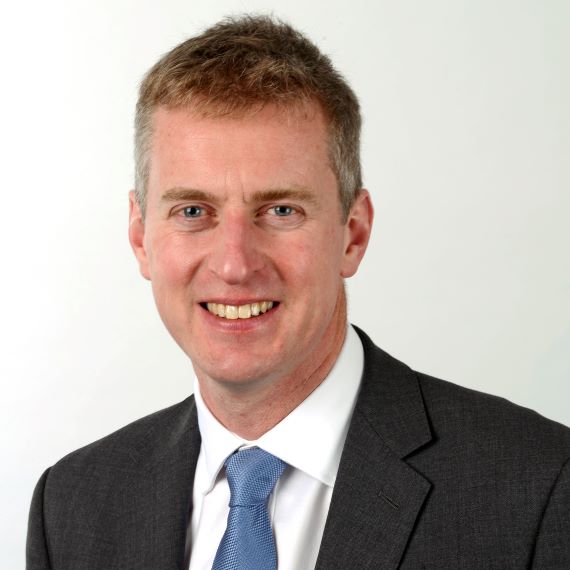 Robert Watts compiles The Sunday Times Rich List. Billed as the definitive guide to UK wealth, the annual publication has charted the fortunes of the Britain’s most affluent individuals and families for more than 30 years.

The role gives him a unique glimpse into the finances and lifestyles of some of the world’s most successful and secretive people.

Robert has spent nearly 20 years in journalism, previously serving as The Sunday Times’ Economics Correspondent and Deputy Political Editor of the Sunday Telegraph.

He has become an experienced broadcaster and commentator on the shift from inherited wealth to self-made entrepreneurs who have come to dominate The Sunday Times Rich List.