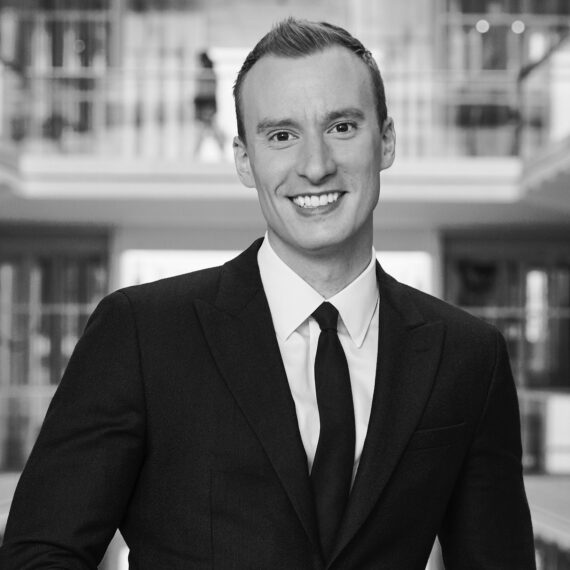 Paul Brand is the UK Editor for ITV News and presenter of ITV Tonight. He appears nightly on the Evening News and News at Ten, and regularly on Good Morning Britain. He also hosts his own podcast, Acting Prime Minister, interviewing many of the most powerful politicians in the UK. In 2019 he was named Pink News Broadcaster of the Year and in February 2020 picked up a joint Royal Television Society award alongside representatives from the BBC and Sky for coverage of the 2019 election. Paul was awarded Broadcaster of the Year at the London Press Club Awards in 2022.

Throughout the Covid-19 pandemic, Paul was the foremost journalist reporting on the crisis in social care. His investigations were the first to reveal that patients were being systematically discharged from hospitals into care homes without testing, winning him an Excellence in Journalism Award from Press Gazette in July 2020. He was the only journalist to secure an exclusive interview with the Health Secretary, Matt Hancock, about the unfolding scandal.

Paul was instrumental in reporting on the ‘Partygate’ scandal, exclusively revealing a number of stories proving his wide network of trusted contacts within Westminster.

Paul is a patron of the charity Just Like Us and a co-founder of the initiative School Diversity Week, both of which promote LGBT+ inclusivity in schools.