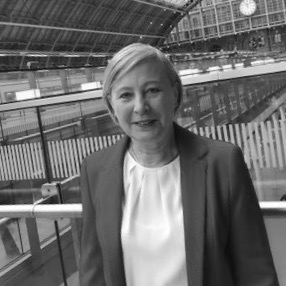 Immersed in politics for most of her life, Mary Honeyball spent nearly twenty years as a Member of the European Parliament from 2000 – 2019. She has first-hand knowledge of government, especially the legislative process, and an insider view of the EU/UK Brexit arrangements. Living in London and having represented the capital in Europe, Mary is well placed to follow important affairs of state as they unfold. She has a range of contacts in the European Union, the Labour Party and beyond.

Mary is an ardent campaigner for women’s rights and served as Vice-Chair of the European Parliament Gender Equality Committee. She authored a ground-breaking report on human trafficking and sexual exploitation which recommended that the buyer of sexual services (almost always a man) should be criminalised not the victim who is invariably female. Mary continues to work to eliminate violence against women. She was a key player in EU measures to ensure there are more women on the boards of top companies. Mary produced the first directory of women Members of the European Parliament and believes there is a strong need for more women in government at all levels.

Mary’s other main interest is cultural policy, especially copyright and intellectual property. She is a member of the Authors’ Licensing and Collecting Society (ALCS) and sits on one of the organisation’s committees. She is also on the board of the UK Coalition for Cultural Diversity (UKCCD). Mary was one of the leading MEPs who ensured that the EU Copyright Directive was adopted by the European Parliament.

Mary is an accomplished media performer having regularly appeared on news and current affairs programmes while an MEP and is a regular contributor to the New European. She has written two books Parliamentary Pioneers: Labour Women MPs 1918 – 1945, and a biography of Dr Edith Summerskill CH PC which is due out during 2021.

Coronavirus pandemic has reversed progress made in women’s equality

Why have so many female MPs quit the commons? 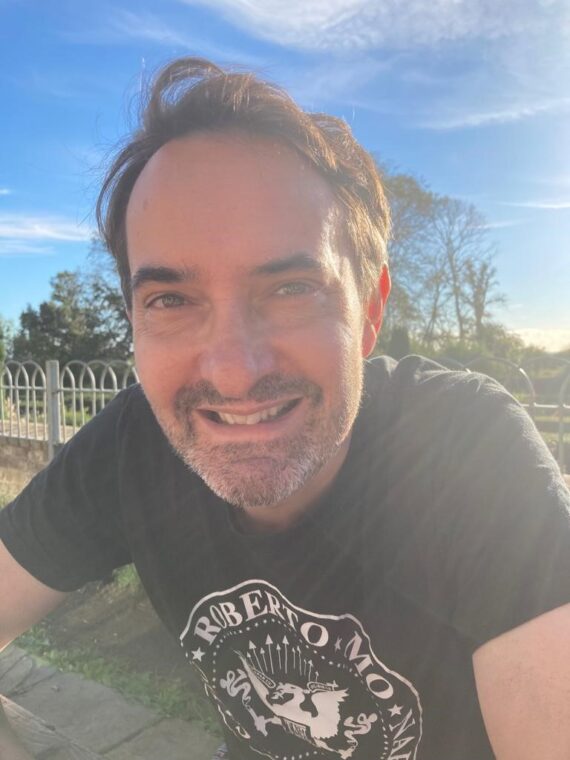 Harper NonFiction to publish Why Is This Lying Bastard Lying To Me? by Rob Burley 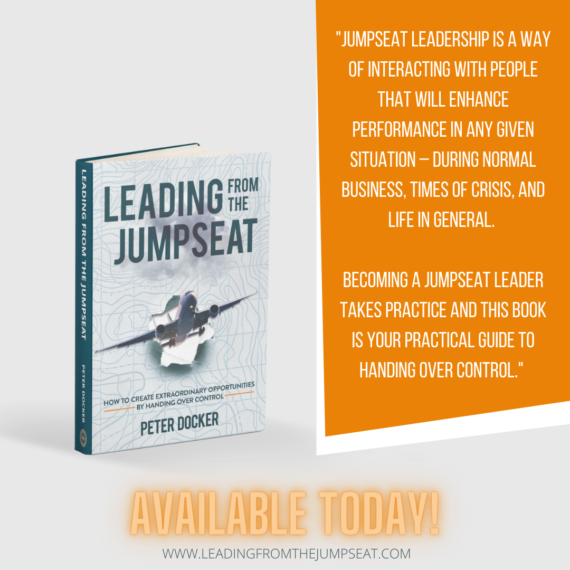