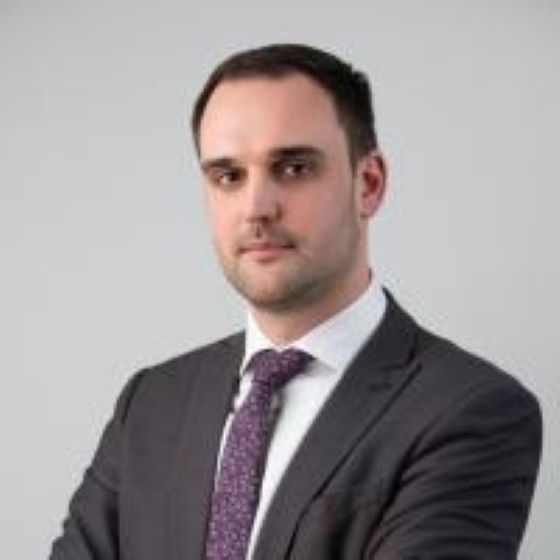 Kieran Andrews is the Scottish Political Editor at The Times. He has worked in Holyrood since 2012, previously for The Dundee Courier — where he spearheaded the successful and award-winning campaign to extend free personal care to all Scots — and The Sunday Post. He has reported on the twists and turns of the Alex Salmond saga, the 2014 independence and 2016 Brexit referendums, as well as 11 national and local elections.

Break-Up: How Alex Salmond and Nicola Sturgeon Went to War

Following a major serialisation in The Times, Break-Up tells the inside story of how a political alliance that goes back thirty years and brought Scotland to within 200,000 votes of independence was ripped apart amid shocking claims of sexual assault.