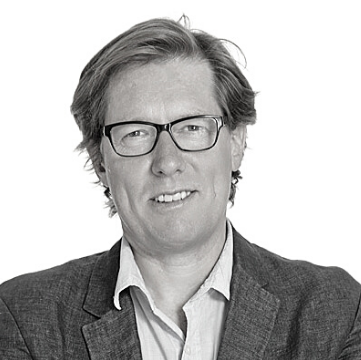 Ian Birrell is a successful journalist, broadcaster and campaigner.

He is contributing editor of the Mail on Sunday and a weekly columnist for The i Paper, while also writing for many other publications including The Times, the Washington Post, the Guardian, the Daily Mail and the Spectator. As a foreign correspondent he has reported from more than 50 countries and is the winner of multiple awards, including the unique triumph of being awarded Foreign Reporter of the Year and Columnist of the Year for the same year (2015). He is a regular broadcaster on television and radio, including presenting a BBC Panorama from the United States and frequent commentary appearances.

Together with Damon Albarn, Ian co-founded Africa Express, which promotes African music and brings together musicians from around the world. It has organised trips to five African nations, staged acclaimed concerts in Europe and Africa, released five albums, reunited a Syrian orchestra and taken a train filled with musicians around Britain as part of the Olympic festivities.