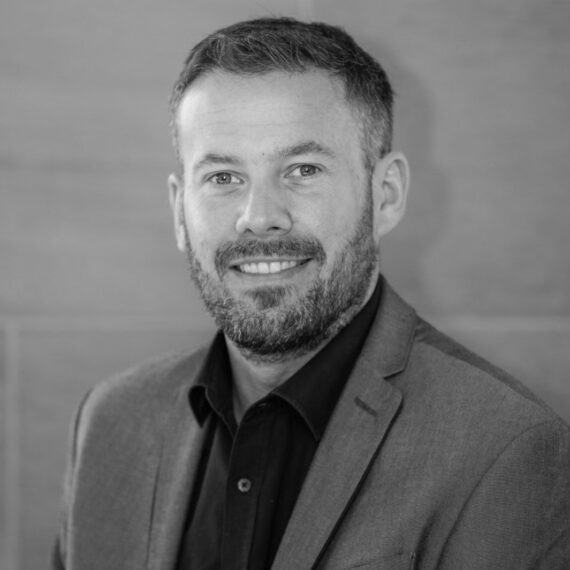 Break-Up: How Alex Salmond and Nicola Sturgeon Went to War 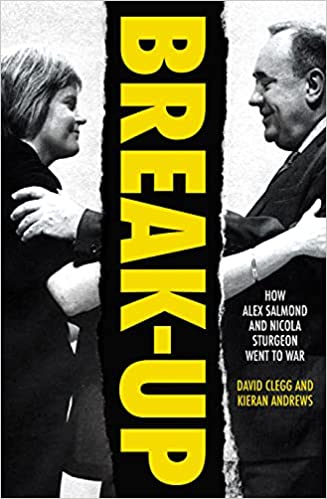 Following a major serialisation in The Times, Break-Up tells the inside story of how a political alliance that goes back thirty years and brought Scotland to within 200,000 votes of independence was ripped apart amid shocking claims of sexual assault.