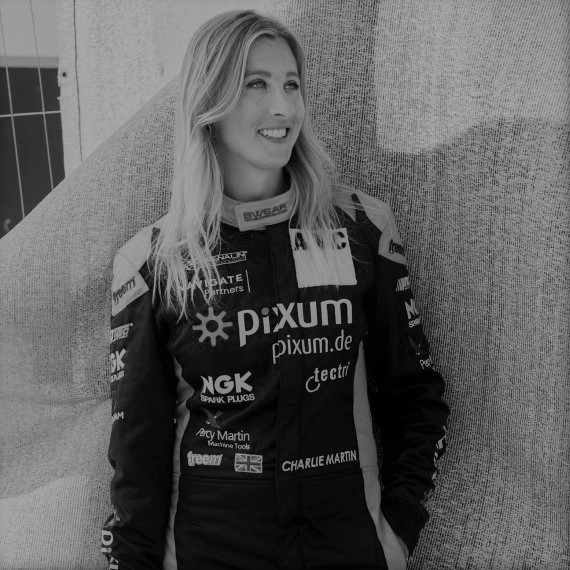 Charlie Martin is a British racing driver and LGBTQ+ activist. She has raced successfully in multiple disciplines including single seaters, GT cars and sportscars. In 2022 she is competing in the Lamborghini Super Trofeo North America, and she is also the official development driver for Rocket MB Motorsport’s BMW 330e M Sport in the British Touring Car Championship.

In 2020, Charlie made LGBTQ+ history as the first ever transgender driver to compete in the ADAC TOTAL 24hr Nürburgring-Rennen, where she finished fourth, racing a BMW M240i (she is a BMW Friend of the Brand). In 2021 she finished third in the Praga class of the Britcar Endurance Championship.

Her ambition is to make LGBTQ+ history by competing at the 24 Hours of Le Mans. She has overcome huge adversity since transitioning mid-way through her career, and works with leading LGBTQ+ charities Stonewall as Sports Champion; Mermaids as Patron, and Athlete Ally as Ambassador to improve visibility, acceptance and inclusion in motorsport.

Charlie has featured in Vogue Magazine and was listed in the Vogue 25, a celebration of inspiring women shaping the World. She was also included in the Pride Power List, OUT Magazine 100 & Attitude 101. 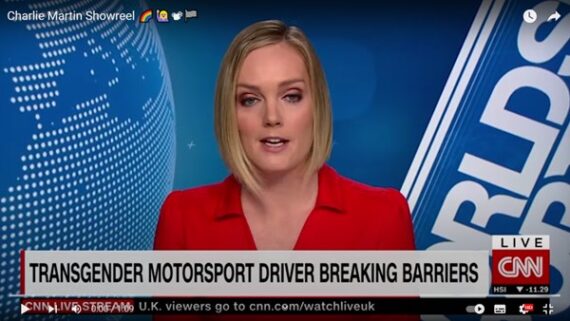 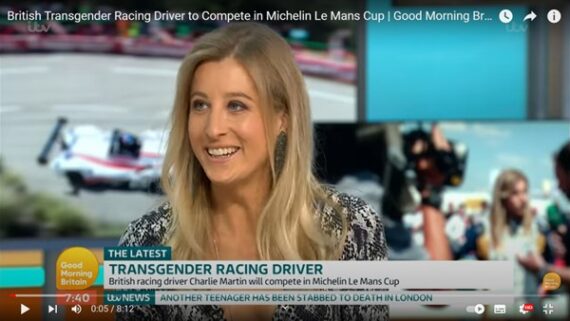 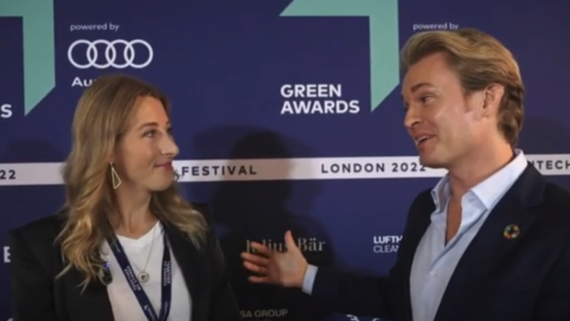 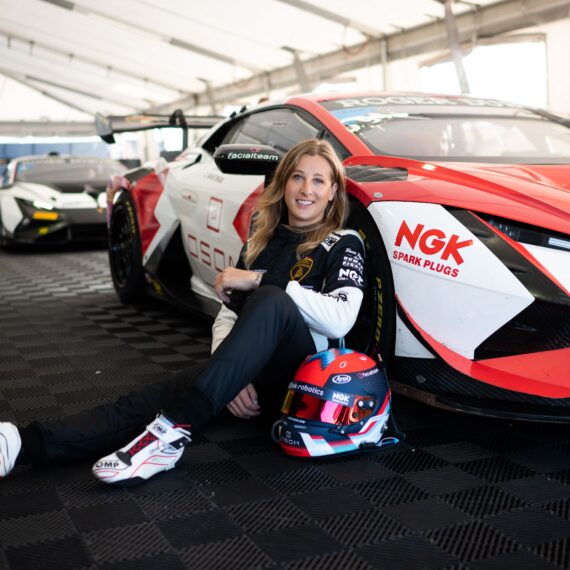 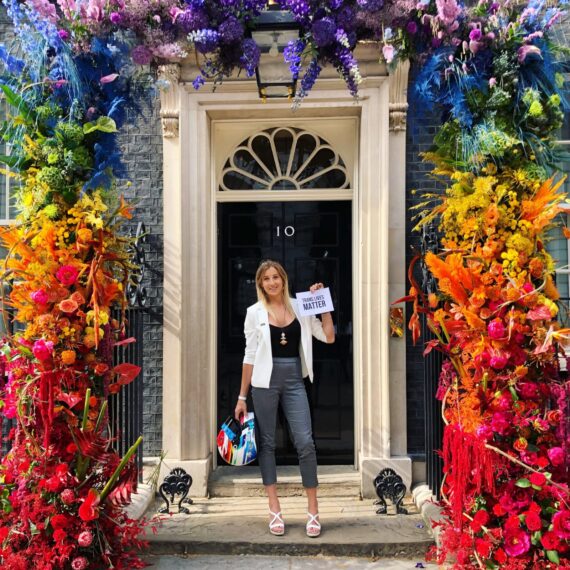 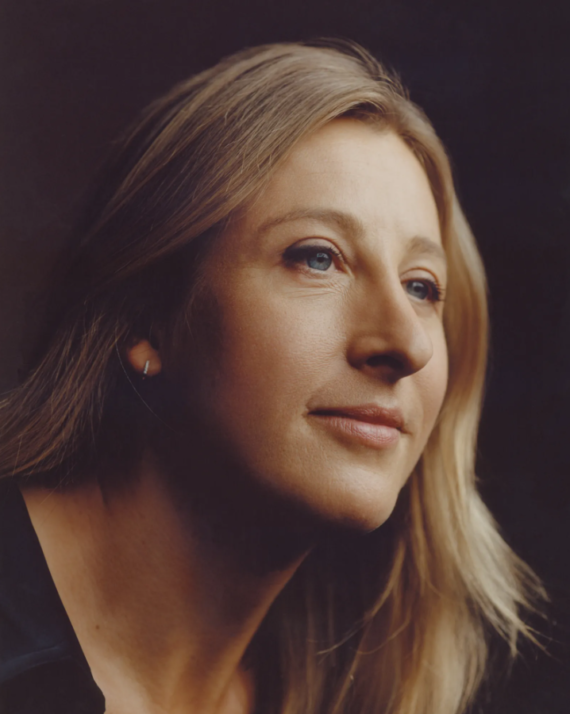 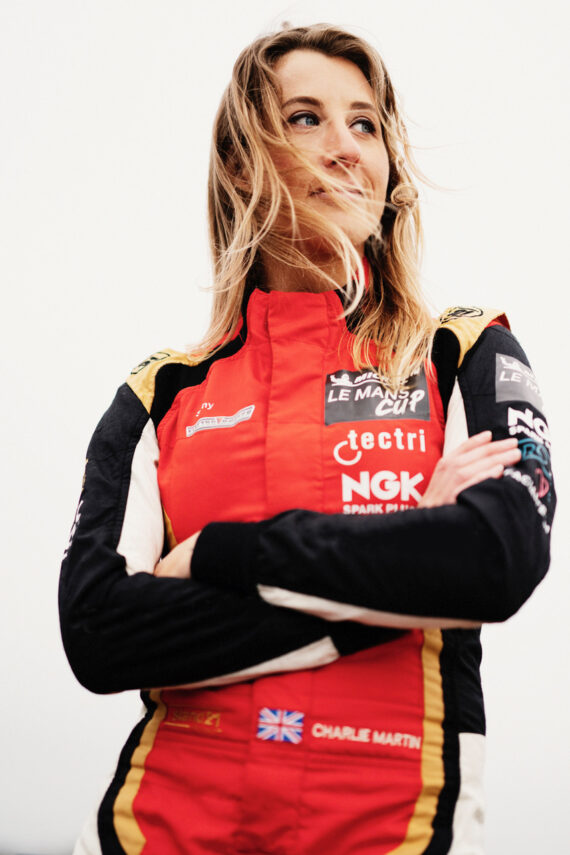 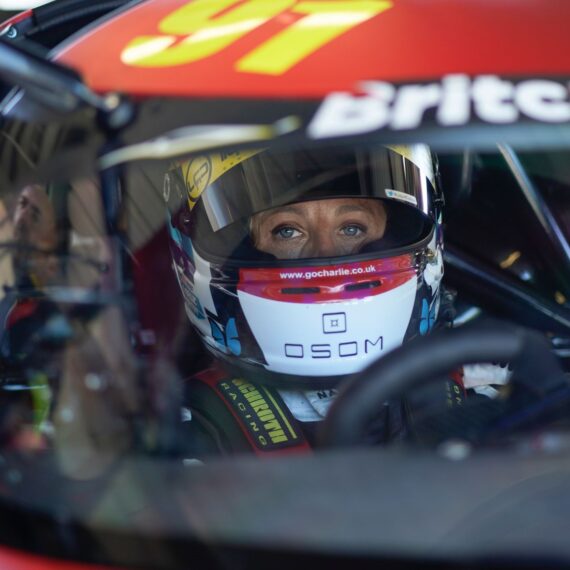