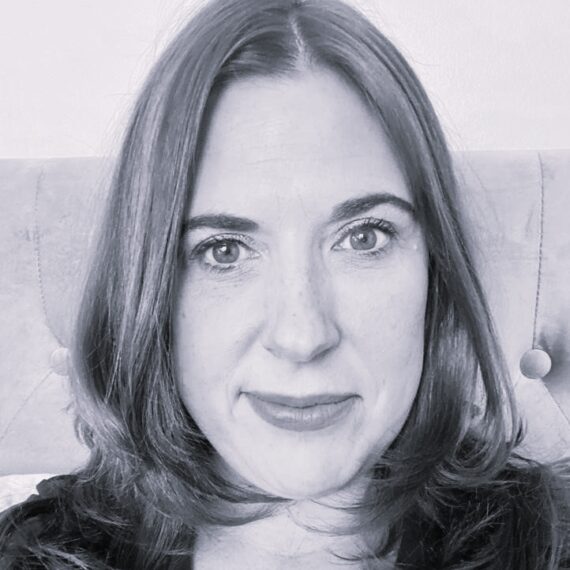 Caroline Wheeler is political editor of The Sunday Times. She has broken numerous agenda-setting stories during the coronavirus pandemic, including Boris Johnson’s plans to cancel Christmas and introduce tougher lockdown restrictions over the festive season in 2020, and Leicester becoming the first UK city to go into a local lockdown. Other exclusives include exposing Operation Yellowhammer, the government’s secret contingency plan for a hard Brexit and the revelation that Theresa May would opt for a snap general election in 2017, a decision that would ultimately wipe out her parliamentary majority.

Caroline has been a parliamentary reporter for 17 years. She boasts an insider’s knowledge of government and Whitehall and has impeccable contacts with senior politicians, leading business figures and civil servants.

But she has not forgotten her investigative roots. Caroline has covered the NHS contaminated blood scandal for two decades since she was a reporter on the Sunday Mercury in Birmingham. She has been credited with the decision by May to launch a public inquiry into the worst treatment disaster in NHS history. In 2020, she also triggered a National Crime Agency (NCA) investigation after exposing details of how textile workers in Leicester making clothes destined for the fast fashion giant Boohoo were being paid as little as £3.50 an hour. The allegations of modern slavery led Boohoo’s share to plummet by 23% within a week, wiping £1bn from the value of the company.

Caroline is a frequent political commentator for the BBC and Sky and has also appeared as a guest analyst on the BBC Andrew Marr show and Westminster Hour, on BBC Radio 4. 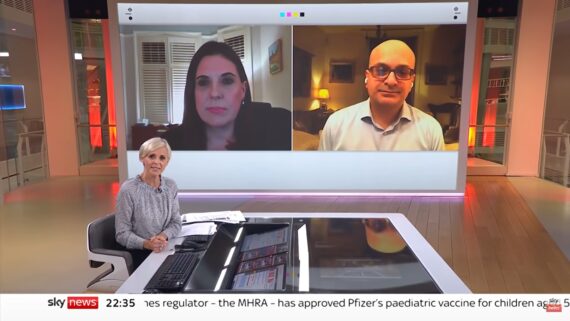 Death in the Blood

In the 1970s and 1980s almost 5,000 people in the UK contracted HIV or hepatitis C after being infected by contaminated blood products, including the notorious Factor VIII, yet no organisation or individual has ever been held to account. So far more than 2,800 are known to have died, while tens of thousands more lives have been destroyed in the families of those affected.

Caroline Wheeler has been reporting on this scandal – the worst treatment disaster in the history of the NHS – for over two decades. She has been integral to the campaign for justice for the victims and their families, and played a pivotal role in persuading Prime Minister Theresa May to agree to the infected blood inquiry in 2019, the findings of which are expected to be published in summer 2023.

Death in the Blood is based on thousands of government documents, court and inquiry transcripts, interviews with prime ministers, cabinet ministers, Downing Street advisers, senior civil servants, doctors, and above all the victims and their families whose personal testimony forms the beating heart of the book.