Asad Dhunna is the Founder of The Unmistakables — an independent strategic marketing communications consultancy that helps leaders understand minorities. The mission is to make organisations and campaigns more representative of modern society.

Prior to starting The Unmistakables, Asad led accounts and teams at top global communications agencies FleishmanHillard and Weber Shandwick for Expedia, Freeview, Microsoft, HSBC and Netflix. He was also Business Development Director at leading travel technology start-up, Triptease, which he helped grow from 8 to 60 people in 18 months.

In his spare time, Asad volunteers as the Director of Communications for Pride in London where he leads a team of 25 people who help deliver London’s third largest one day event and one of the biggest Pride events in the world.

Asad holds a First Class Honours degree from the University of Warwick and is fluent in German— his first work placement was at the Financial Times Deutschland, where he ran a blog about language and what it was like being a British Indian in Germany.

Asad is an avid writer and makes regular media appearances to comment on advertising, marketing, identity and intersectionality. He has contributed to the likes of Newsweek, the Guardian, Huffington Post and the Independent and has appeared on BBC One, BBC Radio 4, 5 Live, Asian Network, Unilad and Sky News. 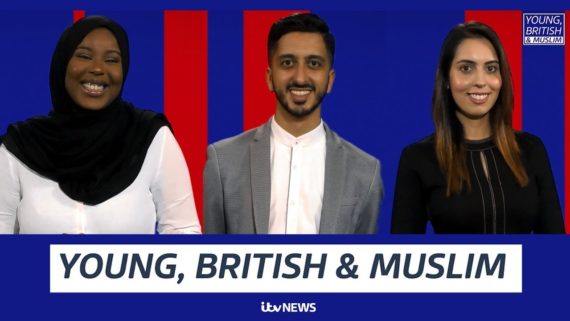 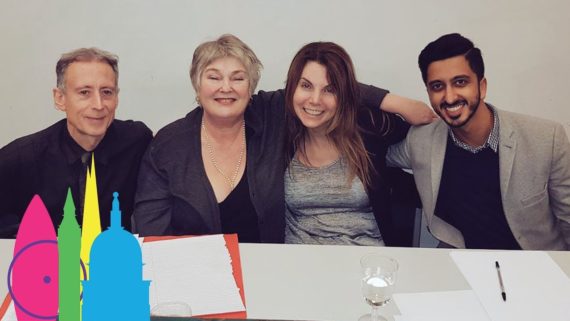 UCL debate: Has Pride lost its meaning?
Pride in London 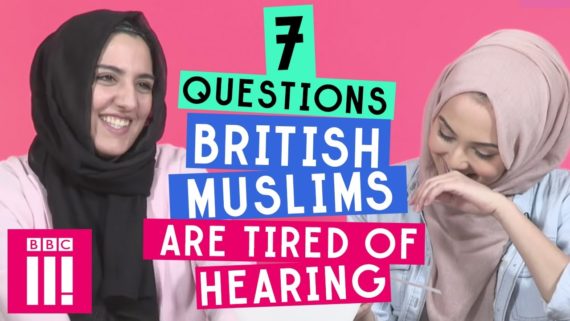 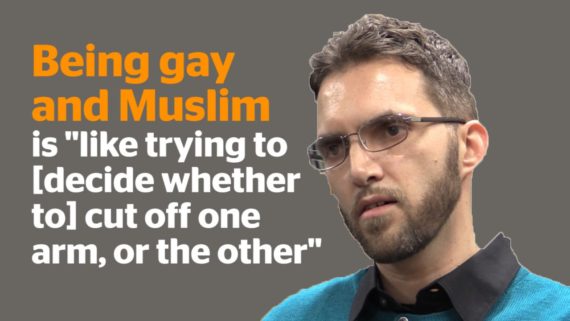 What is it like to be gay and Muslim?
Evening Standard 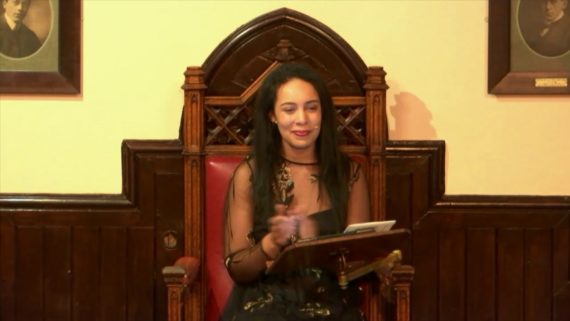 Cambridge debate: This house has lost faith in faith
The Cambridge Union

'LGBT communities should be havens of tolerance. Instead, racism is rife'

'Gay, Muslim and proud: three Londoners on keeping their faith in the capital'

'As a gay Muslim I'm torn apart by the Orlando shooting'

'What London's Orlando vigil meant to me as a gay Muslim'

Read Asad's articles in the Independent 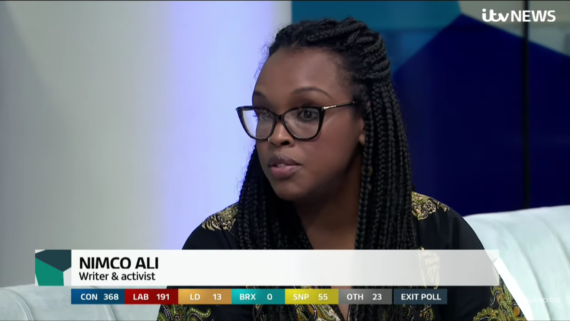