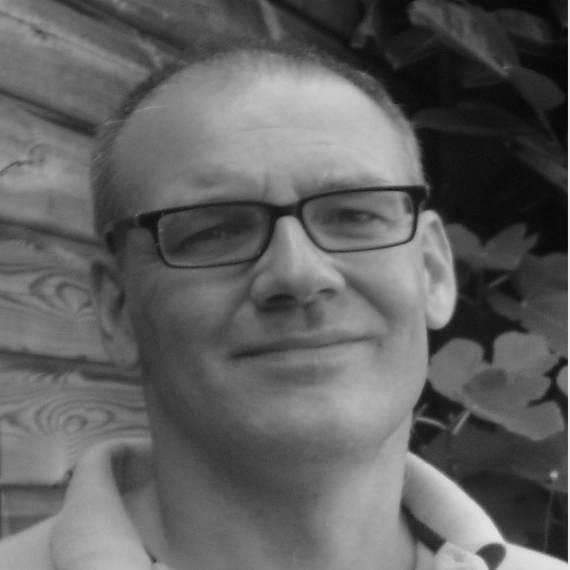 Alex Grant has 20 years’ experience at the frontline of politics and planning. He is a writer, researcher and lecturer whose expert fields include politics, biography and modern history. After reading English at Oxford, he worked as a journalist in the United States and Britain. Since 2014, he has taught courses in the post-war history of London at the City Lit. He has also lectured at the Bartlett, UCL and at the University of Sheffield.

Alex was the principal researcher on Court No. 1 The Old Bailey written by his brother, the barrister Thomas Grant, and published by John Murray in 2019. He also helped to research The Mandela Brief – a biography of Sidney Kentridge, a veteran South African advocate who acted in many anti-Apartheid trials in the 1950s, 1960s and 1970s.