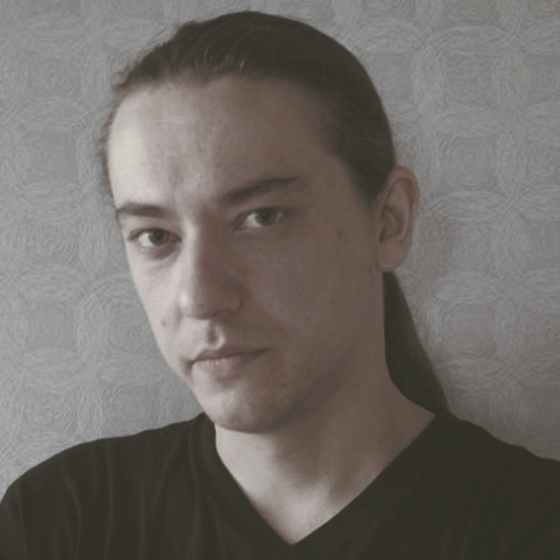 AJ Smith has been writing stories set in the lands of The Long War since he was at university. Defining the world and adding detail became an excellent distraction from his degree (which was in psychology, philosophy and sociology) and has remained equally distracting ever since. Interestingly, the maps came first, and then the world and its characters began to take shape in the writing.

‘Writing is the only thing I do that doesn’t make me feel like I should be doing something else.’

Since graduating, AJ has been working with troubled children in a high school in Luton and has had various articles related to counselling and youth work published. Fantasy fiction has always been his own version of therapy and a place where he can make up what happens next rather than waiting for the real world to decide. 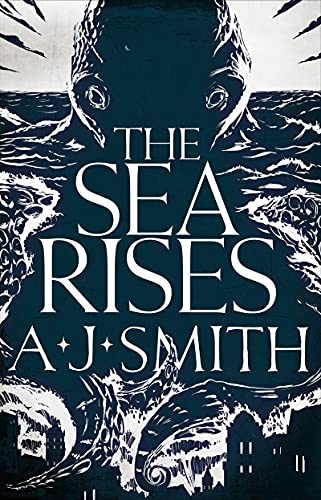 The epic conclusion to a new trilogy from one of the most exciting voices in British fantasy.

The glass breaks, the sword falls, the sea rises. Ages end and the sea rises. As the sea rises, so too does the old world. Lord Marius Cyclone faces an unimaginable danger. The mighty legions of Santago Cyclone – known as the Bloodied Harp – and King Oliver Dawn Claw will be upon the Dark Harbour in less than a day, and truce seems impossible, even as the end of the world of Form creeps ever nearer.

But the tide waits for no man. Marius has only one choice if his people are to survive: flight, into the Void. All the while, a primal power awakens. The Sunken God has lived through many ages and watched countless civilisations rise and fall. And he will not let his quarry flee without a fight. 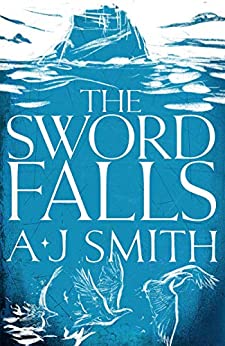 The Second instalment in the Form & Void trilogy.

Prince Oliver Dawn Claw, heir to the Kingdom of the Four Claws, is thrust into a world he doesn’t understand as he waits for his father to die. Away from home, with few allies and too many enemies he faces a new and otherworldly threat from beneath the sea. Alliances break and masks fall, as the Dark Brethren reveal their true master.

Meanwhile, Adeline Brand called the Alpha Wolf refuses to wait, and becomes the edge of the sword that swings back at the Dreaming God. Assembling allies and crushing resistance, she enters a fight she doesn’t know if she can win, as the sea begins to rise. 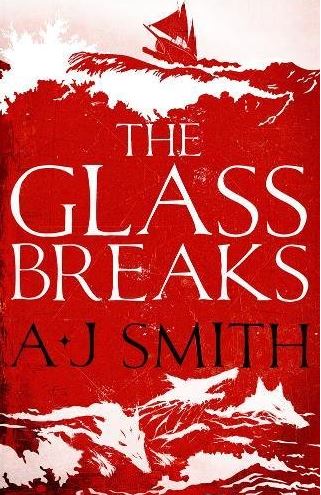 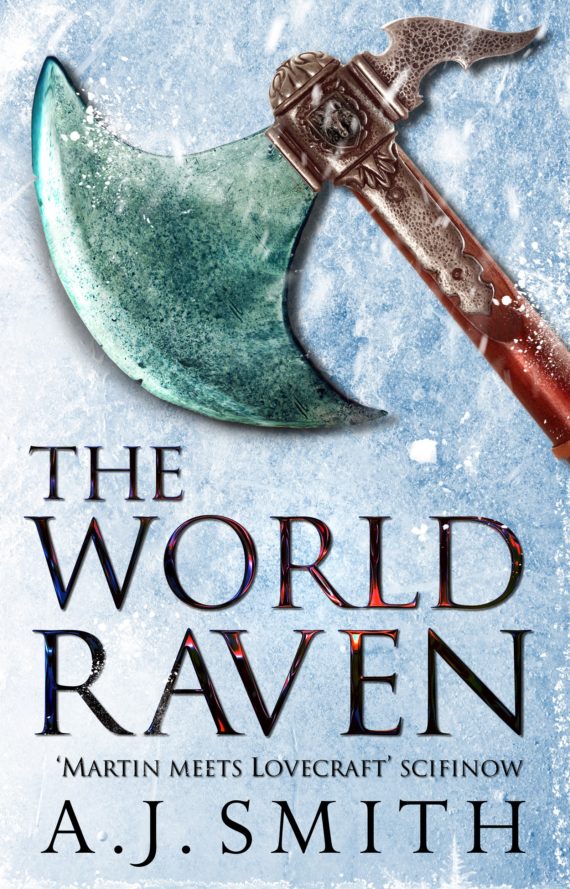 The final, epic battle for the Lands of Ro.

The dead god is waking. His power-mad priestess has deployed a mass of men and beasts onto the plains of Ro Weir. Faced with this black swarm, the last remnants of a nation crumbles and falls. This is the final battle for the mortal lands of Ro.

Far to the north, the ice men of Rowanoco muster their Exemplars against the witch’s assassins. In the blistering southern deserts, a squire with no master walks unscathed through a poisoned city. And, in the halls beyond the world, a thrice-born man dares to tread the path of Giants…

‘Fans of the series will not be disappointed and will hope the author decides to revisit his richly detailed world in a future series.’

‘Smith deserves to be one of the top current fantasy authors. And, now that it’s finished I really feel like I can say that The Long War warrants being recognised as one of the top fantasy series’ 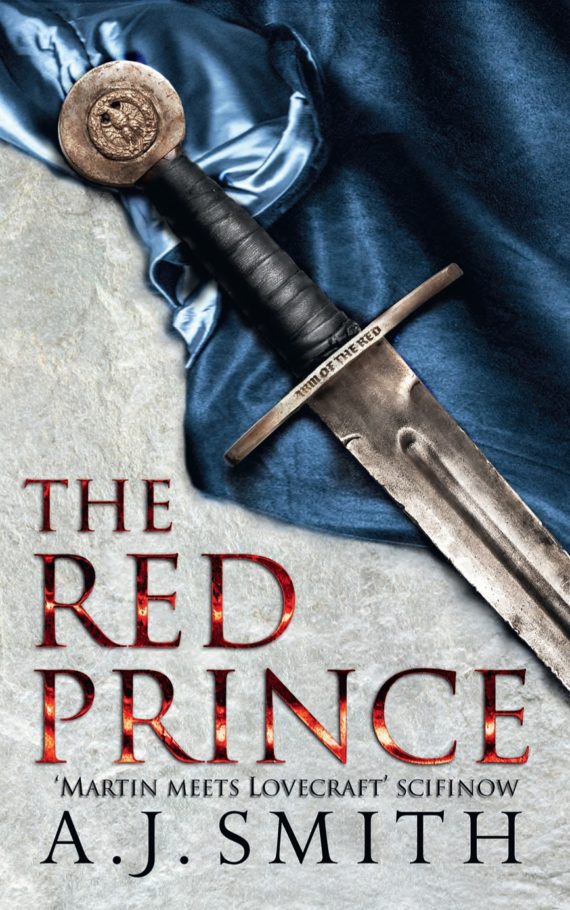 In the halls beyond the world lie roads that no mere man can tread. Vast empires rise and fall, entire races fade from mortal ken, but here their sacrifices are remembered.

Alexander Tiris, the last hope of the royal line, can no longer ignore the traitorous actions of his family. Thralled to the envoys of a corrupt new power, they have turned upon their kingdom and their god.

‘The Long War series is epic fantasy at its scary, fun, sarcastic, shock-laden best. AJ Smith is definitely getting into his stride and the good news is it’s not over yet!’ 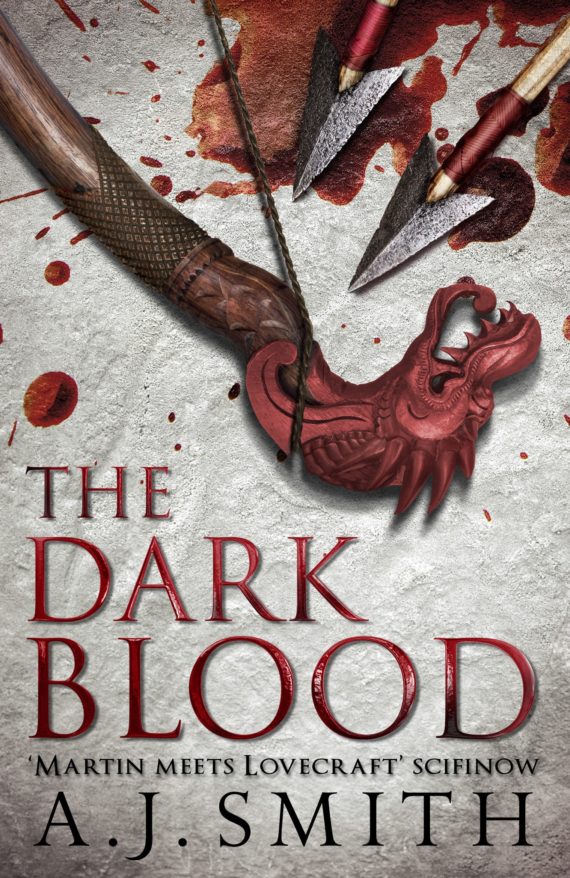 In the court of every city in the lands of Ro, an enchantress sits. And in the minds of their citizenry, each enchantress weaves a song. They sing of a precious new race, and a world united under a single blood creed.

No one sings of the murder of young Prince Christophe; the rebellion of Canarn; of blighted gods stirring from their endless slumber; nor the lonely quest of a father to avenge the children stolen from him. And all would do well to remember that every song, as every life, must come to an end… 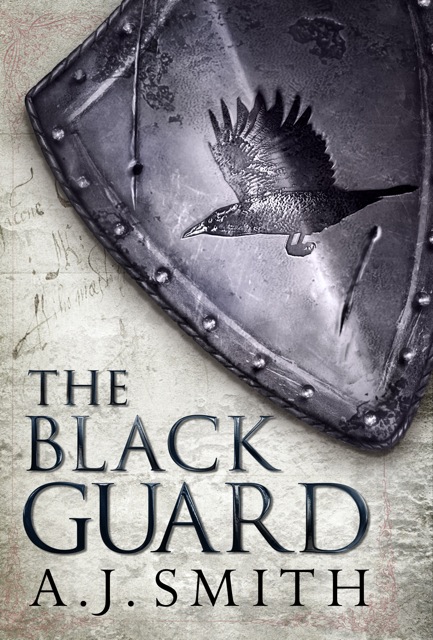 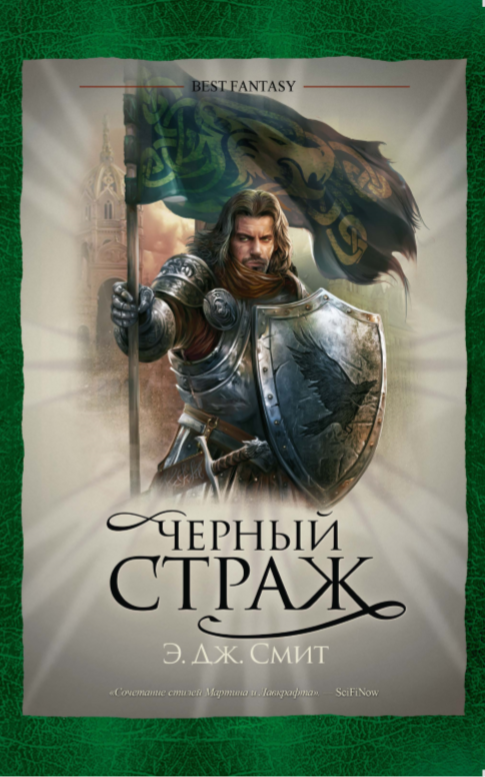 Book One of The Long War series

The Black Guard is the first in a major new fantasy series, The Long War, set in an invented world somewhat similar to medieval Europe in terms of technology, heraldry and ethics. Magic features in the world, but is rare and mostly confined to the various priesthoods. The city of Ro Canarn has been assaulted by Knights of the Red. Amongst them is a Karesian Enchantress of the Seven Sisters, intent on manipulating the men of Ro to her ends. Her Sisters intend the assault to be the first move in a longer game, a war intended to destroy worship of the Gods of men and bring back the malevolent Forest Giant of pleasure and blood.

The young Lord of Canarn, and one of his closest friends, plan a desperate gambit to take back the city, whilst his sister journeys north and confronts more of the Sisters’ schemes as they try to conquer the rest of the lands of men.

Divided by geography and surrounded by enemies, a disparate group of Clerics, Priests, Knights, criminals and warriors must defeat overwhelming odds to seize back the lands of men from those unknowingly under the sway of the Dead God and his Enchantresses.

‘Smith successfully communicates that the world he’s created here is one with no time for mercy.’

‘This delivered on everything it promised. The storytelling was strong, and the world-building both deep and thorough’