We connect ideas and stories with audiences via first-class talent representation, fostering critical and commercial success for our clients and their work 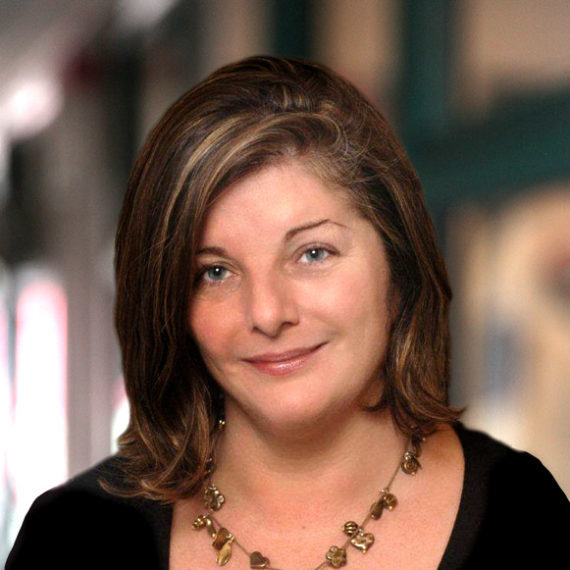 Sue was Business Affairs Manager for television production company Action Time where she worked mainly on factual and entertainment programmes, as well as contracting major recording artists from around the world.

She moved to London to join agency JGPM before setting up Sue Rider Management in 2006, the aim of which was to introduce academics and expert talent into the media. She has since successfully developed and personally managed some of the greatest influencers of our generation for television, radio, corporate and print.