David Lloyd George was one of the great men of his or any other age. Born into rural poverty in North Wales, he rose through charisma, fierce intelligence and fighting spirit to become, as Churchill put it at his funeral, a man who ‘stood, when at his zenith, without a rival’. He was also a womaniser, a scoundrel, a ruthless political operator, and a genius of his age who nonetheless fell short of his own high expectations.

Rivals in the Storm is told in a series of cinematic snapshots, taking us inside the rooms where decisions were made, and showing the bitter struggles, triumphs and ultimately the failures of Lloyd George’s life.

Collins said: ‘A coup against the Prime Minister led by rivals for the succession, war, pandemic and a crisis in the economy. Yet, one person could see a way through the storm to victory. 100 years on, it is time to look again at Lloyd George in power. The dynamic force who invented modern government.’

Hoskins said: ‘Lloyd George was a remarkable, contradictory figure of limitless talent and ambition, whose importance has been under-represented by historians. This will be a modern, literary work that seeks to illuminate through snapshots in time. I’ve long admired Damian’s skills as a sensitive and diligent biographer and can’t wait for him to bring to life one of the most extraordinary politicians of the twentieth century.’

Rivals in the Storm: Lloyd George in Power by Damian Collins will be published in hardback by Bloomsbury Continuum in 2024. 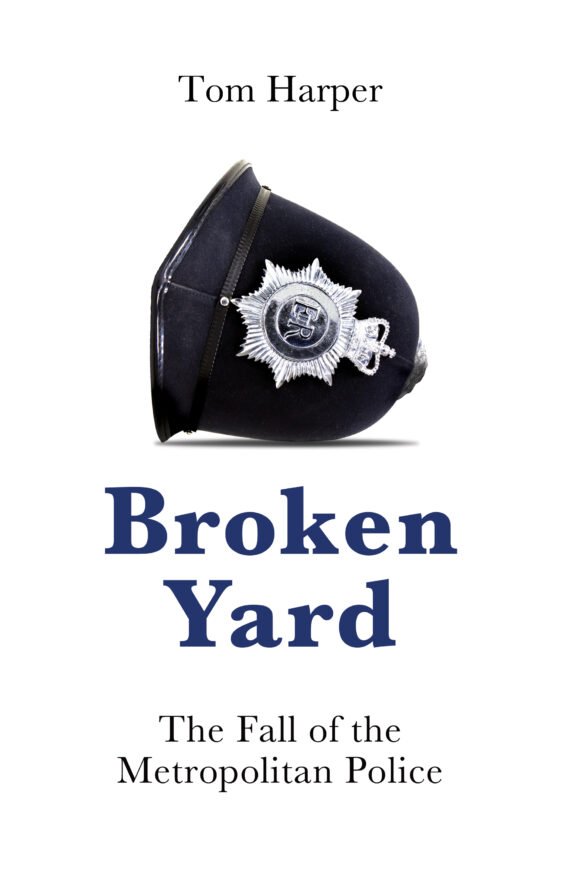