2023 is set to be another exciting year for our Northbank fiction writers, kicking off with two brilliant new novels from Rebecca Ryan and Phoebe Luckhurst. One book follows the search for the perfect present, the other takes us on a journey of past loves – both are witty, delicious and guaranteed to make you laugh. All you need and more to get you through those January-blues. 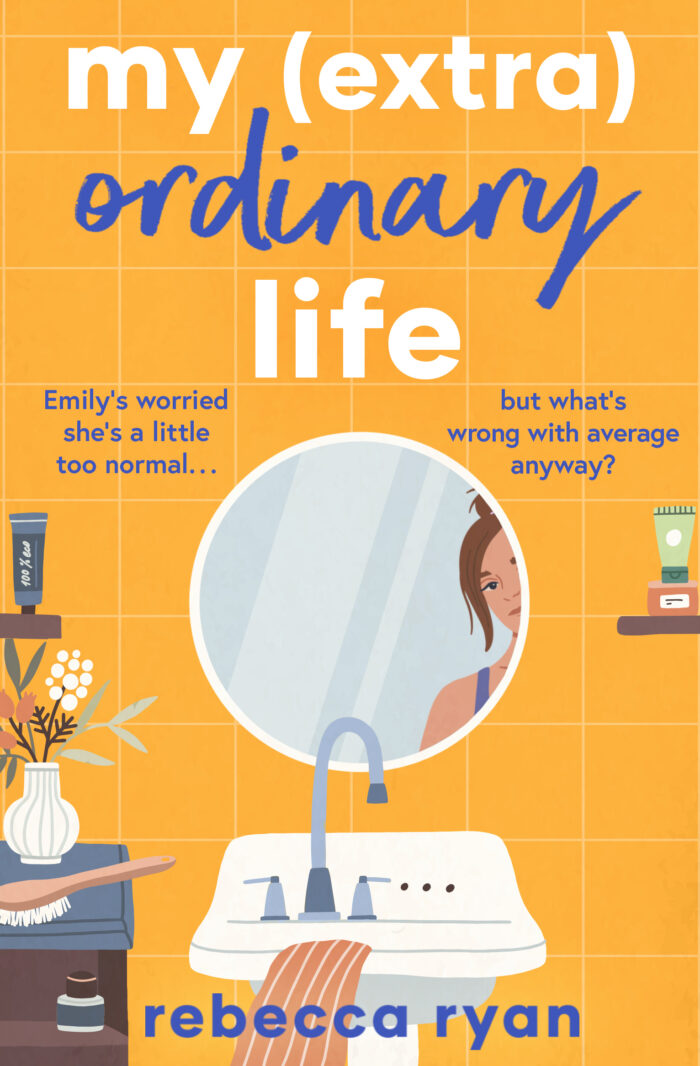 My (Extra)Ordinary Life follows Emily in her bid to lead a more remarkable life. Whilst watching a documentary on the average human, she realizes the programme is essentially describing her. Her name, her hair colour, her occupation. Other than the fact Emily was born a twin she is exceptionally average.

But her sister died when they were only eight, and Emily has always secretly suspected that she would have done a better job at living. Better than average anyway. So she writes a list committing herself to living a more extraordinary life, including becoming a vegan, running a marathon and doing a bungee jump. The only thing Emily knows she can’t do is fall in love… because the stats say now is the perfect time to meet the person she’ll marry. And average just won’t do. 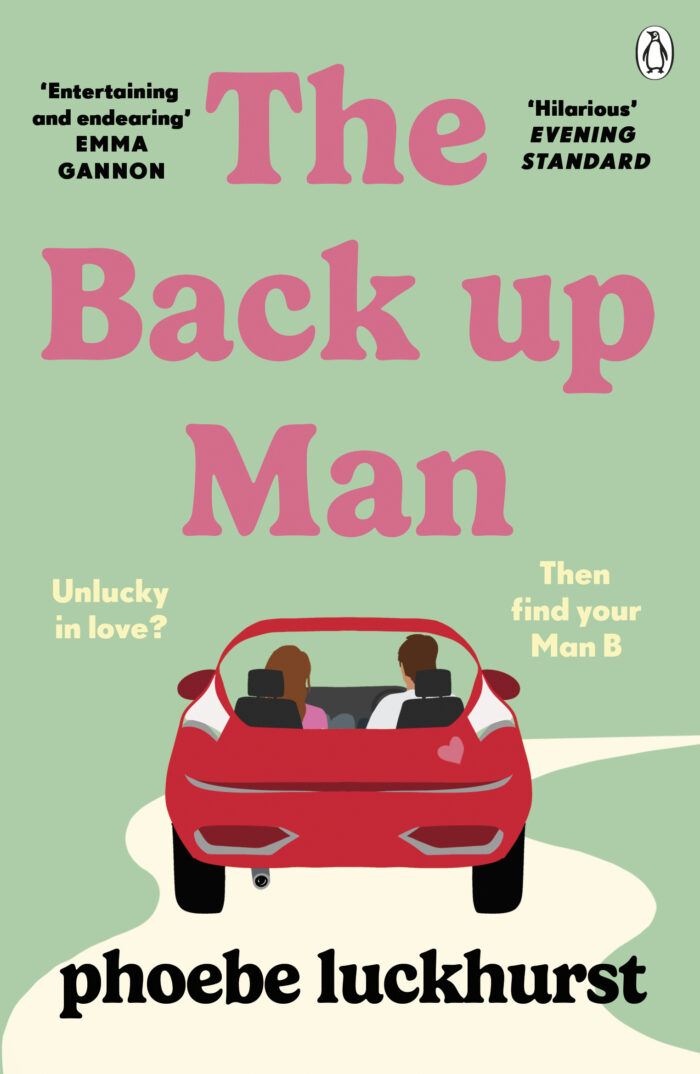 Twenty-nine, single, jobless and in a house share with her cousin who can barely look at her, things could be going better for Anya Mackie.

When she stumbles across the pact she made with high school crush, Euan Carrick – to marry at thirty if they’re still single – a silly teenage idea suddenly seems like a lifeline.

However, Euan hasn’t been seen for a decade.

Reluctantly enlisting the help of Euan’s emotionally unavailable best mate Jamie Kildare, who has his own mysterious reasons for tracking Euan down, Anya sets off across the country to find her Back Up Man.